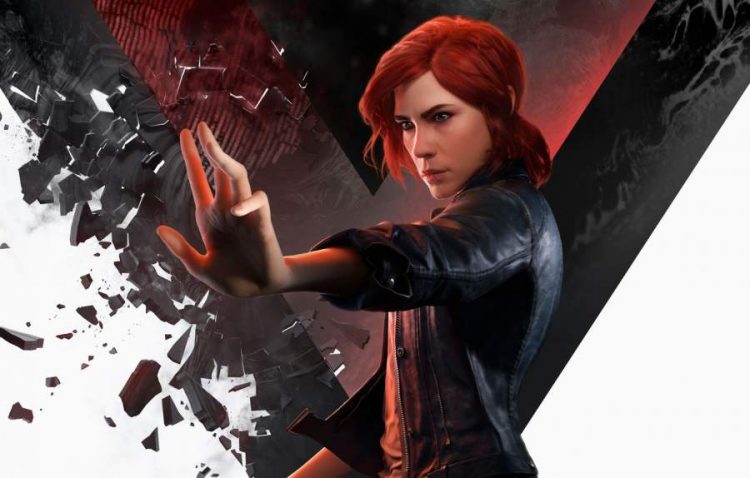 The games keep the gamers alive. There are many types of games in the market that will offer you the thrill and excitement you seek. You can spend all your free time playing games and have a great time. We have gathered the best games which are going to release in 2021. The details about the game will keep you ready before it releases.

So have a look at the much-awaited video games.

This is an exciting game going to release on Feb 2, 2021. It is a third-person shooter game made by People Can Fly. Moreover, the game is also going to have role-playing features. The players can create their characters and four classes. They can utilise different types of weapons in the game such as shotguns and assault rifles. Some of the platforms the game will be are Microsoft Windows, PlayStation 4, Xbox One, Xbox Series X/S, Stadia and more.

Control is a much-awaited action-adventure game made by Remedy Entertainment. The game versions for PlayStation 5 and Xbox Series X/S will release in 2021. The game is about a secret U.S. government agency which has the mission to study the phenomena that violate natural laws. The players get abilities by finding objects of power. The game is very interesting to play.

Werewolf: The Apocalypse – Earthblood is a soon-to-be-released action-adventure game made by Cyanide. The story is about Cahal an eco-terrorist werewolf. He gets banished from the werewolf tribe and battles against the Pentex Corporation. Furthermore, the werewolves can shapeshift into human also. This game is also an interesting game with a lot of exciting adventures.

Nioh 2 is an excellent action role-playing game made by Team Ninja. This game will serve as both a prequel and a sequel to Nioh. The players in the game can create their character. They will be able to get the yōkai abilities to play the game. Moreover, the players can make use of the other players controlled by AI.

This game is an upcoming puzzle-performer horror game. The developer of the game is Tarsier Studios. The game takes place in Maw and traces the adventures of a boy named Mono. He wears a brown paper bag for some reason. You will find yourselves in a different world.

This is a hack and slash game made by Omega Force. The protagonist of the game is Joker who can change into different personas. There are many interesting features in the game which you will find exciting.

This is a real-time strategy game made by Serious Brothers. This game is about the dystopian future. The many megacorporations try to rule and they spread their horizons on the space. They have the never-ending appetite to get raw resources. This amazing gameplay will make you feel addicted to it.

These are the seven best games which you will love. These games will release in 2021.