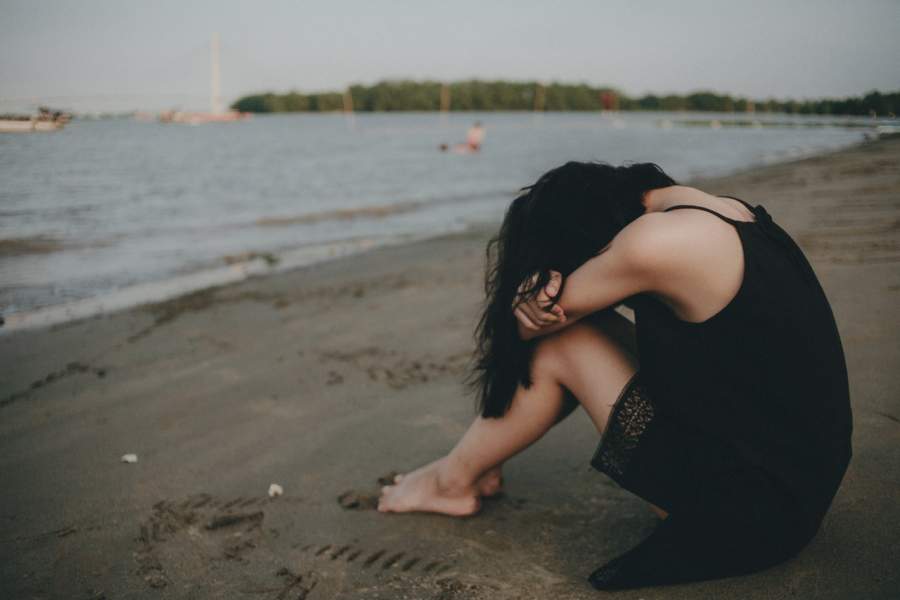 It is correctly believed that the people who are overthinkers have a highly functional brain and the extraordinary ability to think much better than those who have a normal mind. They can think better than us, they can make and take a better and fast decision than others. But we fail to understand that people who have an overthinking mind work more complex than ours. But living life normally is very tough if you are blessed with a sensitive heart and a pure soul. It is because these people are constantly overwhelmed with guilt, self-doubt, confusion, and anxiety.

Have a look at what these people have to face when they have an overthinking mind and thus making their life very tough.

1. Life becomes more tragic for them 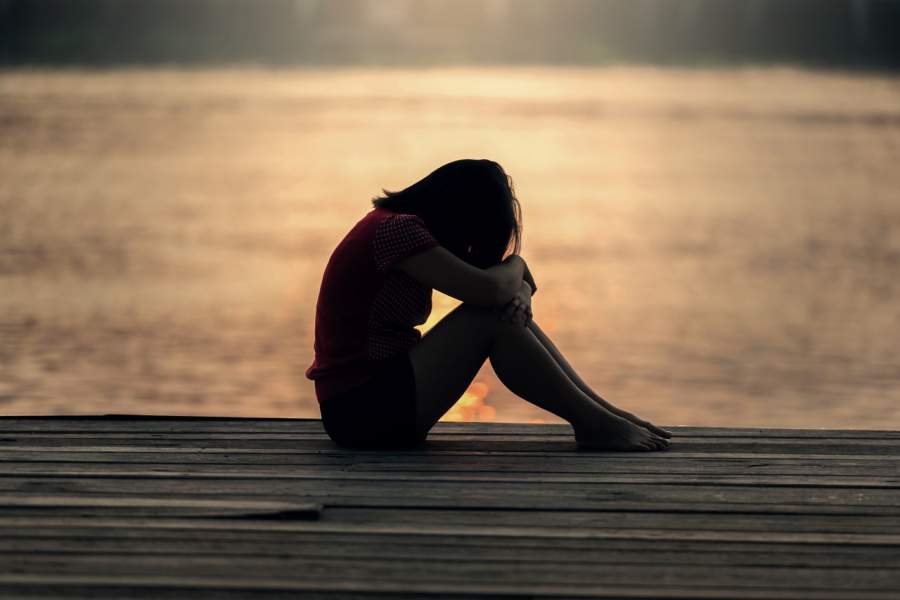 The people who overthink too much don’t realize that overthinking about anything can create a problem for them. Life becomes so tragic for them and as a result, they easily get frustrated when they face any adverse situation to their interest. Because of their overthinking, these people can’t take any right decision fast unlike others as they are always in doubt. This has also been proved by a study. They don’t understand the clever tricks and put pressure on their brain due to which they suffer from extreme headaches and consequently suffer in migraines. 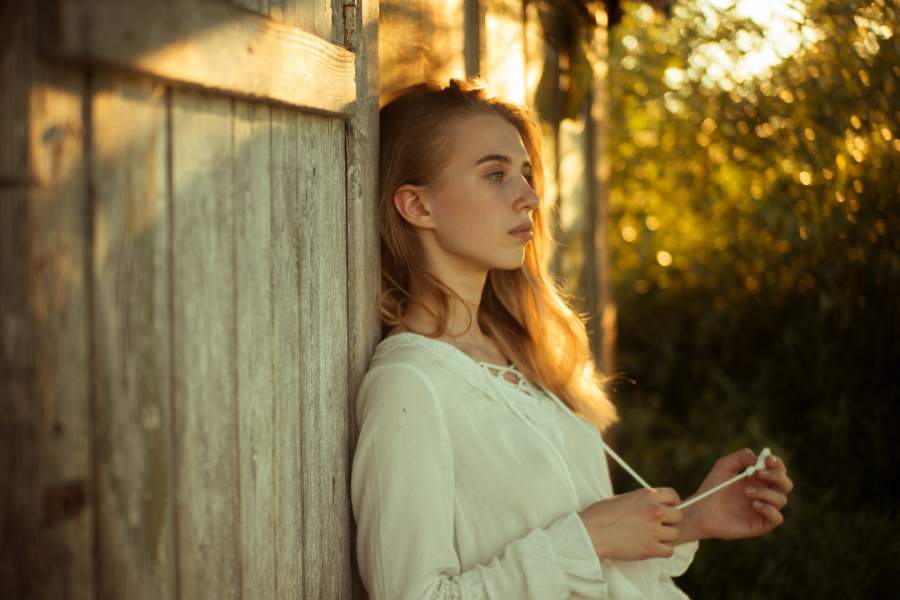 People who overthink too much also start making predictions if something happens wrong with them. And this way life becomes very difficult for them because every time they keep thinking about everything which has happened to them. It adversely affects their real-life. As a result, they end up taking too much tension.

Also read: Why Should You Change Your Environment For Your Mental Health

3. They get hurt very easily 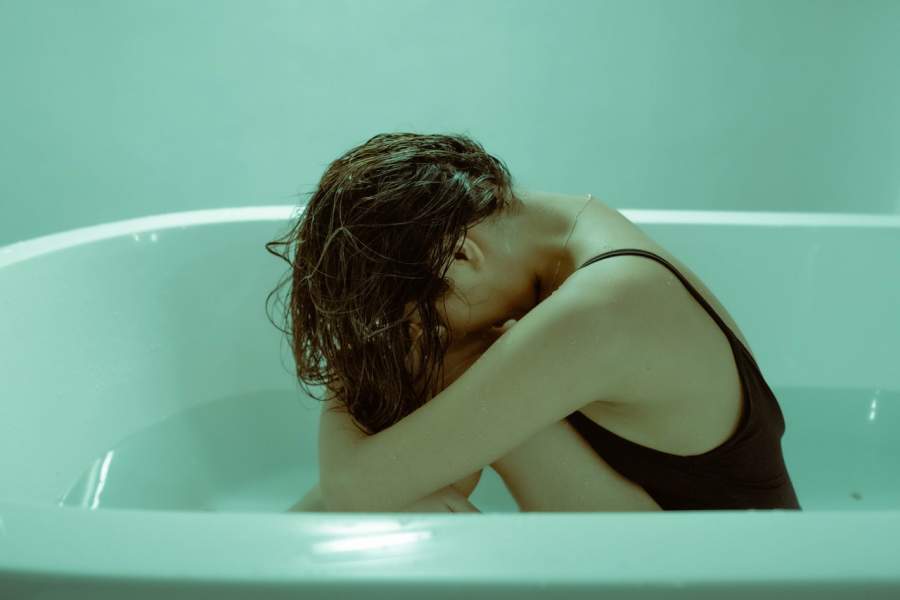 Life is not very hard when it comes to the sensitive soul, it becomes a little harsh for them. As sensitive people soon get hurt by the little things caused to them which makes others even can’t imagine. They aren’t aware of any kind of cleverness or tricks that others might have and reflect in behaviour. They are very innocent by their heart that can’t even think of playing any games with anyone. This is why they get hurt very easily because people take advantage of them.

4. They always want to be loved 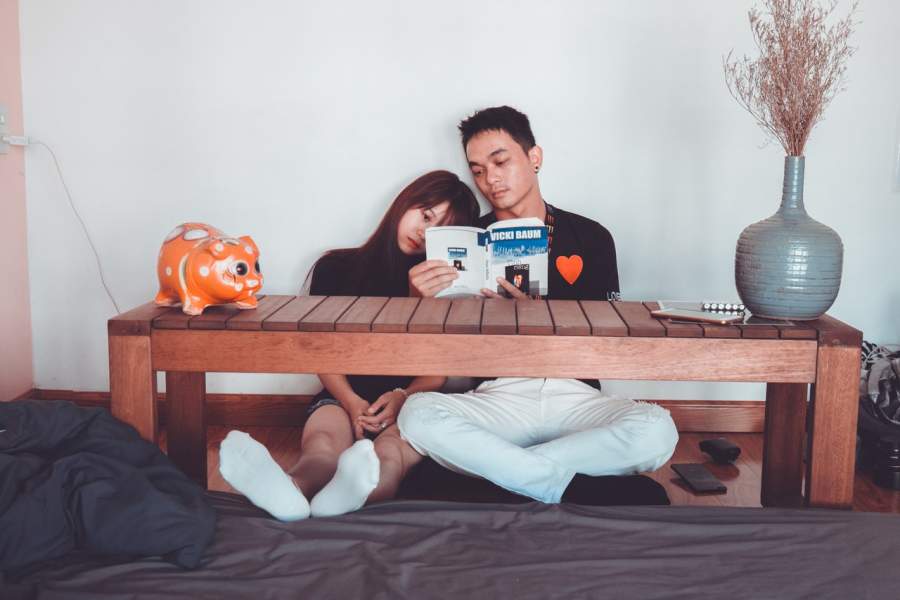 No matter what they always themselves to be loved and cared for, especially by their partners. People are also very afraid of getting their hearts broken. That’s why they want to play safe with them always.

Also read: Loneliness Come Up with 5 Traits of The People Who Don’t Feel Lonely

5. They think too much about other people’s opinion 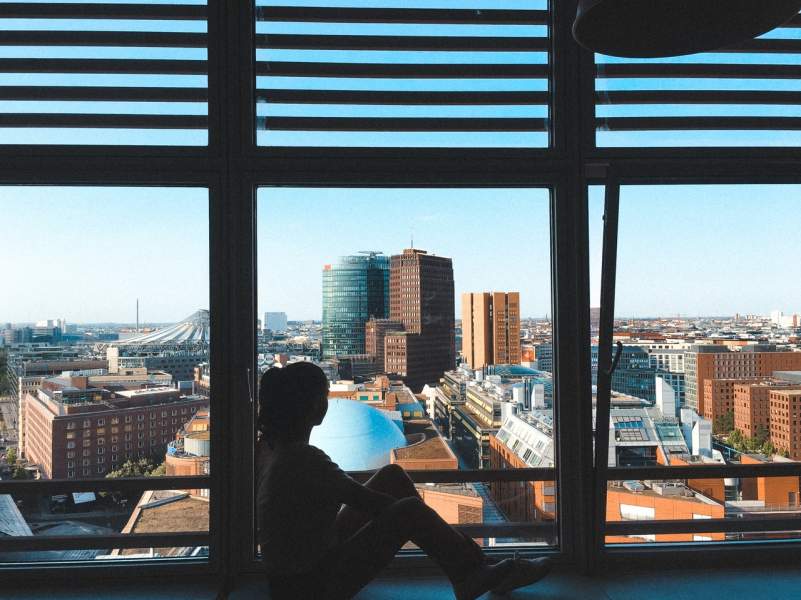 As they have an over-thinking mind, they take everything very seriously and personally. No matter how much you tell them, they don’t give a damn about what other people think and say about them.

6. They undergo with insomnia 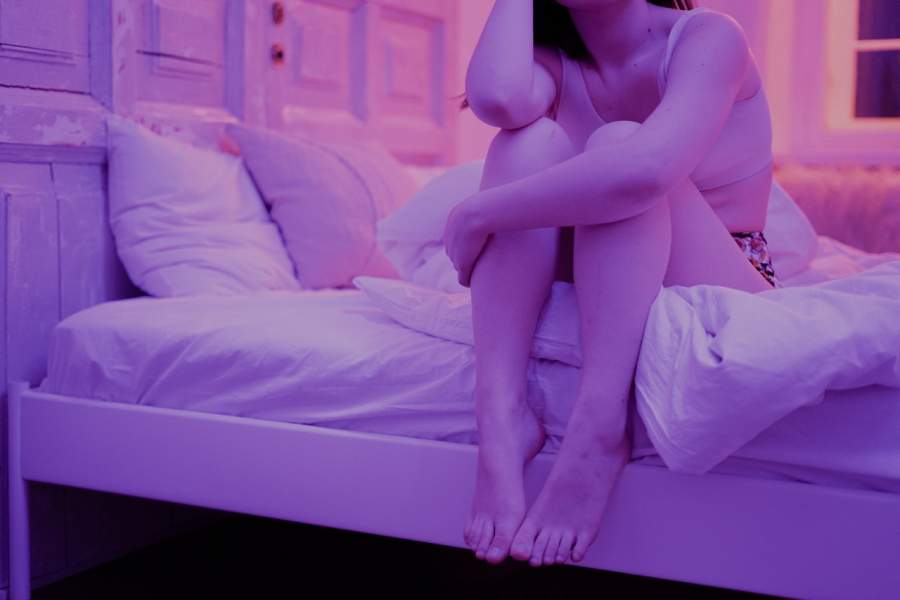 People who are blessed with an overthinking mind, they can’t sleep well. Because of their mind, they have become insomniac. Their mind keeps thinking about anything and everything every single moment and they can’t control it even they want to.

7. They try to find meaning in everything around them 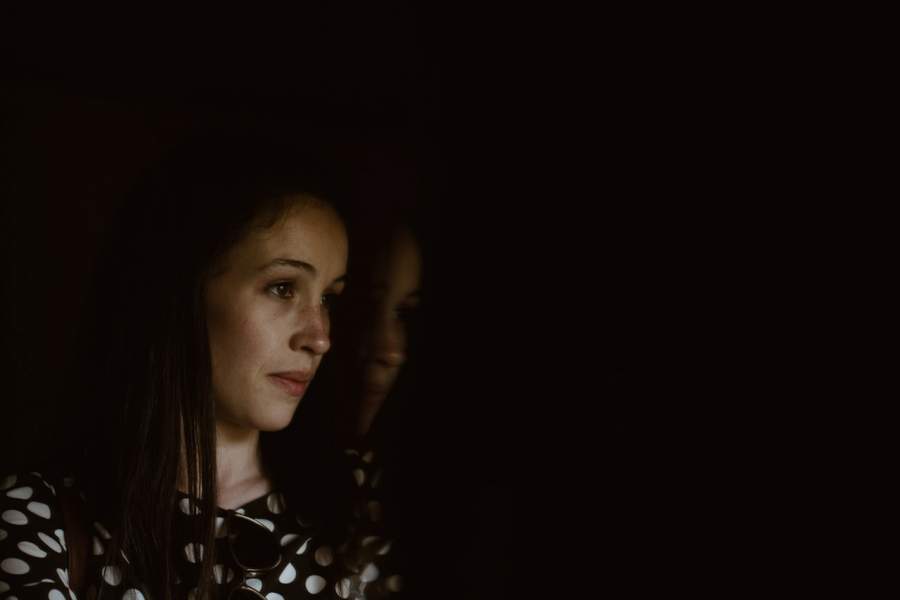 As these people have an overthinking mind which keeps on thinking every time, they try to find the meaning of each and everything all the time. They don’t get satisfied until they get to know what they are looking for.