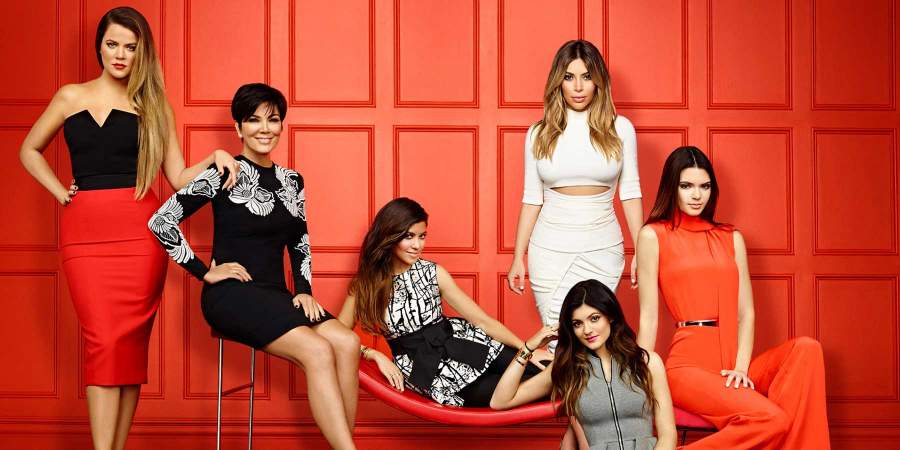 The year 2010 was the year during which many things have changed. If we talk about 10 years ago, very fewer people were active on social media like Facebook and most of them used to carry flip phones unlike smartphones today. Now, it’s been more than a decade, many things have taken the turn and have changed the road. We can see huge progress in things such as equal rights, mental health, and spiritual awareness. Don’t take me wrong, but we still have many things to work upon but we also can’t leave incredible things that have been accomplished in the past decade and the people who were behind it. 2010 was the year of most influential and inspiring people who have shaped the whole world over the last 10 years.

Do you want to know who are they? Scroll down below to know about them.

Pushpa Basnet is a popular Nepali activist and overall a wonderful human. She is the founder of special day-care and education center for the children of convicts in Nepal. Did you know her school even got destroyed in 2015 due to the earthquake, but she rebuilt it again from scratch? She has also received not one but two CNN Hero awards in the past ten years.

A personality that is a mix of humour and compassion has won the heart of the millions. He hosts the most famous show “The Ellen Show”, DeGeneres has used her platform to motivate kindness and bring awareness to profound social issues. Even, she has donated over $50 million to various charities and those people who need it. He has inspired people from all over the world by asking everyone ”to be kind to one another”.

Also read: Most of The Predictions of Famous Bulgarian Mystic Baba Vanga are True

Chrissy Teigen is a supermodel, author, TV host and not only this she is more than just the wife of Grammy-winning singer, John Legend. What makes her inspiring is her honest and openness towards everything that makes her unique, relatable and real, unlike other celebrities.

Well, people have mix reviews about him. Some people love him while some people hate him. But one thing which we can’t deny and that is the way he rewrote the rules of politics when he was elected as the American president in 2016. His unpredictability has thrilled some of the voters but has worried others at the same time as he has disrupted institutional norms.

Taylor Swift has recently won the award for Artist of the Decade at the AMA’s. If we talk about on his work front, he has stood up for fair compensation for artists’ streaming their work on Apple Music and Spotify and has also fought against her former record label’s refusal to let her perform her old music.

Do you know who is he? Evan Spiegel is the mastermind behind Snapchat which is being used by more than 200 million people as of now. He completely revolutionized the tech industry as he designed such a platform where a person has the full freedom to express their true personalities.

Also read: 5 of The Interesting and Fun Secrets of Apple Store Employees We Bet You Haven’t Heard of Before!

These are not your typical reality TV characters, but they are one of the highest-paid models and also the youngest self-made billionaire. The Kardashians have brilliantly influenced fashion, body image, social media and even the vocabulary we used today.

What is A High-Impact Sports Bra? Tips The Way To Choose Sports Bras

Great Women Tips on How to Dress Classy