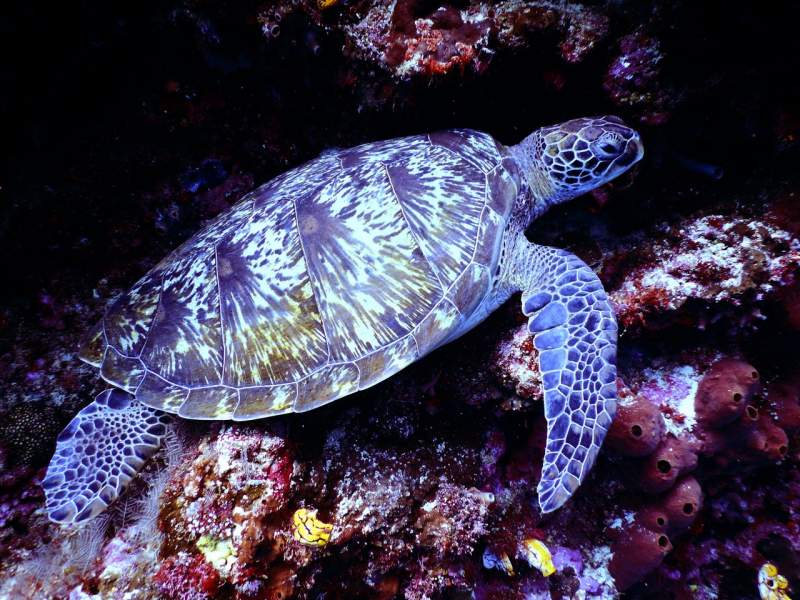 As we know that the earth houses not just humans but a lot of animal and plant species. But this is also true that a number of species are rare and endangered too, among these endangered creatures are turtle and tortoise. Though we know that turtles are known for their long life, this is also true that some of their breeds are not just rare but endangered, too. They look too different than some might look unreal to you.

Read the full story and know about these strange looking turtles.

This one is a critically endangered species of tortoise endemic to Madagascar. The species is one of the rarest land tortoises in the world.

It is also known as Atlantic Ridley sea turtle, this species of sea turtle is critically endangered.

It is also known as Cochin forest cane turtle, it is a rare one from the Western Ghats of India. It was kind of lost in the past and no scientist saw this turtle in the next 70 years. It was rediscovered in 1982.

The Chinese stripe-necked turtle has a green body as they grow the colour fades to a brownish shade. These are protected by the CITES and IUCN.

Asian Brown tortoise belongs to Southeast Asia, it is one of the most of the living tortoises.

It is a short-necked one, and usually found in freshwater. These are also one of the endangered species.

It is also called as Sylhet roofed turtle. It belongs to the Geoemydidae family and found in the Assam region. It is a rare species and known to only a few people.