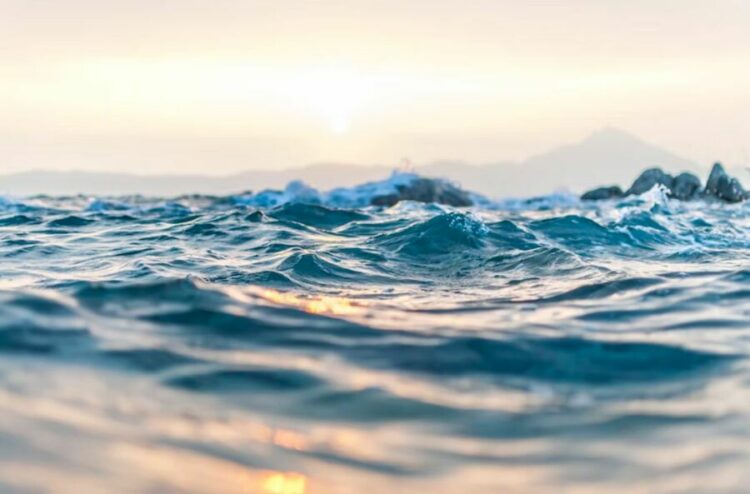 Water is essential for life, but it can also be a carrier of diseases. Even in 2020, around 26% of the global population lacked access to clean and safe drinking water. Given how developed and advanced human civilization has become, it’s shocking to see that over a quarter of the world’s population doesn’t have access to this basic necessity. On top of that, people have to make do with whatever water sources they have access to, which is leading them to use contaminated water. That, in turn, is exposing them to more and more waterborne diseases.

That being said, let’s look at some of the most common diseases that spread through contaminated water.

Every year, around 21,000 to 143,000 people die because of cholera. As of February 2022, 114 cholera deaths were reported worldwide. These deaths mostly took place in underdeveloped countries, and while the number may seem small, it doesn’t diminish the fact that this disease can be very life-threatening. No country, rich or poor, is safe from cholera outbreaks.

Cholera is an acute, infectious intestinal disease that can cause severe dehydration and death if left untreated. It’s caused by a bacterial infection of the small intestine, which can be spread through contaminated water or food.

The cholera bacteria are found in the intestines of humans and animals with no symptoms, but when ingested in contaminated water, it causes diarrhea and vomiting. The disease is especially dangerous for children because they don’t have enough strength to fight against its effects on their bodies.

If you suspect that you have contracted cholera from drinking contaminated water, seek treatment from a doctor immediately. Do not try self-medicating. In addition to this medical intervention, make sure that anyone who comes into contact with you has been vaccinated against cholera before having contact again.

Dysentery is an infection of the intestinal tract caused by bacteria called Shigella. The disease causes an explosive form of diarrhea, fever, and abdominal pain that can last for several days.

Dysentery is spread by consuming contaminated food or water. It can also be transmitted by infected people who don’t wash their hands before preparing food, especially if they have a chronic case of dysentery themselves. Antibiotics are used to treat this disease. However, it’s recommended that you avoid contact with other people until you’ve been treated so as not to spread it further.

Typhoid fever is caused by the bacteria Salmonella typhi. It’s transmitted through contaminated food or water and can also be spread from person to person. Symptoms of typhoid include a high fever, headache, loss of appetite, and constipation.

Hepatitis A is a virus that causes inflammation of the liver. There are two types of hepatitis: acute and chronic. Acute hepatitis causes symptoms like fever, fatigue, loss of appetite, nausea, vomiting, and abdominal pain. It can last from 1 week to 2 months.

Chronic hepatitis may not cause any symptoms for up to 20 years. It can lead to cirrhosis or scarring of the liver (liver failure). The virus spreads through contaminated water or food that has been handled by an infected person who does not wash their hands after going to the bathroom (fecal-oral route).

Every year, millions of people die because of cancer. In 2020 alone, 10 million people passed away due to cancer. Given this was the year the world had to deal with a global pandemic, cancer was still one of the most deadly diseases. While deaths due to cancer have seen a significant drop of 27% over the last 20 years, the disease still remains one of the most deadly ones out there, which is why it’s vital to do whatever is necessary to prevent it.

Polio is a highly infectious disease that spreads through contaminated water. It is caused by the poliovirus, which is transmitted via the feces of an infected person. When someone drinks water or eats food contaminated with the virus, they can become infected and develop polio.

The effects of polio range from mild weakness to severe paralysis and death. Polio attacks nerve cells in the brain and spinal cord that control muscle function, resulting in weakness or total paralysis of various muscles throughout the body.

The ones at the greatest risk for developing polio are people who have not been vaccinated against it or have not had any previous exposure to it. However, if you’ve been vaccinated for polio with more than one dose as recommended by your doctor, then you are protected from this illness.

E. coli is a type of bacteria that lives in the intestines of humans and animals. E. coli can cause diarrhea, but it is usually not serious. Most people with this infection recover within a week or two without any treatment. However, some strains of E. coli produce toxins (poisons) that cause severe illness and death in humans.

Salmonella is a kind of food poisoning caused by a bacterium. It’s one of the most common causes of foodborne illness in the United States, and it can be spread through contaminated water.

Salmonella lives in animals’ intestines and feces. If you eat or drink something that has been contaminated with Salmonella, you can get sick too. The bacteria are passed from person to person by contact with unwashed hands or objects contaminated with animal waste like raw meat, eggs, and poultry products.

The risks of water contamination are many. Therefore, it’s vital that you exercise caution when drinking or using water. At the same time, you must do your part and keep water bodies in your locality clean.

Also read: What Are Some of The Most Common Eye Diseases And Disorders?

How Many Delta 9 Gummies Can You Eat?

How To Know If You’re a Victim of Witchcraft