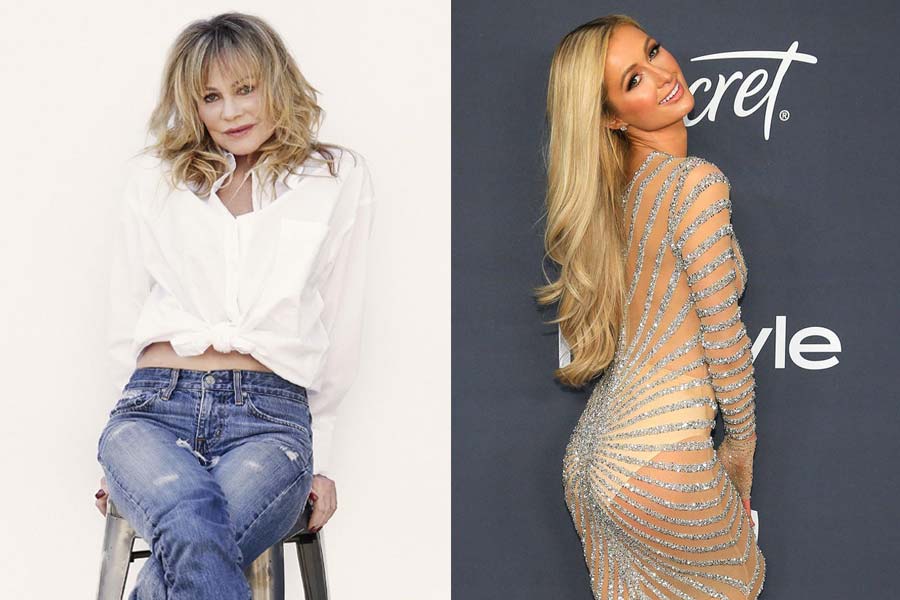 Cosmetic or plastic surgery has become a trend nowadays. Almost all the Hollywood celebs have gone under the knife at least once in order to transform their bodies. But sometimes life gives more than lemons. It sometimes gives terrible side effects of cosmetic surgery, too. Although performed by highly trained cosmetic surgeons, the operations have gone terrible in most of the cases.

We bring you a list of 8 celebs who faced horrific consequences of plastic surgeries.

She has had numerous plastic surgeries, and one can clearly witness that on her face. She made a pact of never aging and surgery broke it. She has gone through several facelift surgeries. But the utmost disaster that happened with her was when she went through lip surgery. What has she done to herself?

She used to be really pretty before surgery. She had made a fortune because of her pretty features, but what she looks now is a complete mess. It seems she had a lip implant or cheek, we can’t say. All we can say is, it went terribly wrong.

Lil used to be pretty admirable too. But with that huge cheek implant, she totally ruined her looks. Cheek implant is not alone to be blamed, her brow lift surgery went totally wrong, too.

Describing her is a little hard, not just describing is tough, recognizing her is equally difficult. Her eyebrows, lips, cheeks nothing, just nothing is in shape.

Also read: 7 Biggest Cosmetic And Beauty Trends For This Summer

She still looks pretty and cute. But if you look at her nose you will be forced to think, that how does she breathe at all? She herself regrets it.

The American actress, and former wife of singer Elvis Presley, was extremely beautiful once. But just look at her now!

She went through facial-feminization surgery, augmented her breast. And has got a complete transformation into a woman. OMG! 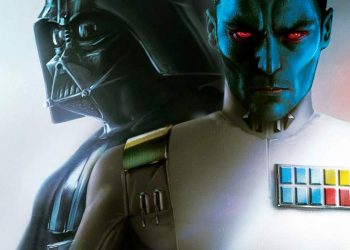 The Mandalorian season 2 was a success among fans because it was full of inside jokes and the returning of... 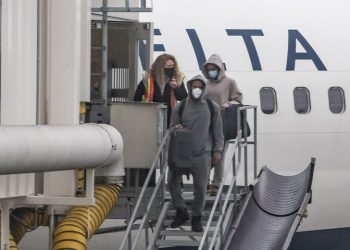 We all know that Michael B. Jordan is the hottest bachelor in Hollywood. He is the favourite of many actresses...

How to Sell on Amazon and Make a Profit: Ultimate Guide?