8 Interesting Facts About Bugs Bunny You did not Know 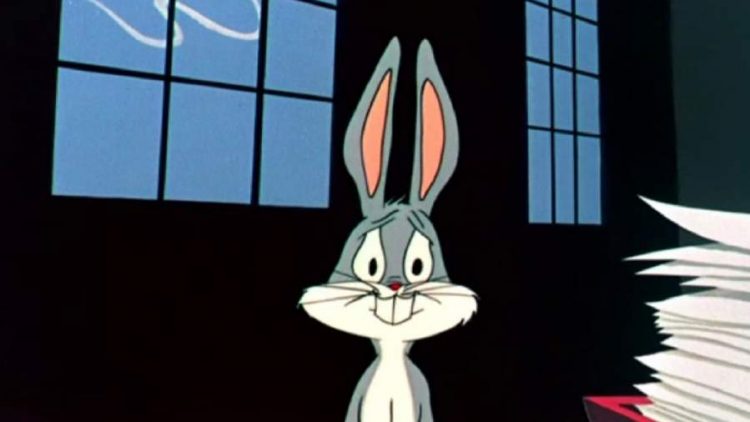 Bugs Bunny is one of the favourite Looney Tunes character of many people. He is a smart-talking rabbit who lives life by passing funny comments on the people he meets. Some of the dialogues spoken by the character in the cartoon are famous till today. Warner Bros pictures have featured the talking rabbits from the year 1930s. But on 1940 the character of Buys Bunny developed into something more.

So here are some of the eight facts about Bugs that will interest you.

1. The famous carrot eating of Bugs Bunny inspired by Clark Cable and others

Actor Clark Cable was the inspiration behind Bugs’ nonchalant way of eating the carrots. The film that had the scene of Cable eating the carrots is It Happened One Night where the actor leans on a fence and talks with his mouth full of carrots. Many people loved scene so the creators used it. The other actor who inspired the mannerisms of Bugs is Groucho Marx. The creators also got inspired by the humorous actions of Charlie Chaplin to create Bugs.

2. At first, the creators thought that Bugs seemed like a Bully

The creators wanted Bugs to get provoked now and then because without it he may seem like a bully. As Bugs makes fun of other characters ruthlessly the creators were afraid portraying his character in a bad light because they wanted him to be a nice person. But many people liked Bugs funny and mocking mannerisms.

Bugs has made appearances in many Private Snafu shorts. He got used in instructing the soldiers for following proper sanitation and also keeping military secrecy. It kept as classified information for the US military.

4. Bugs saved the life of his voice actor

The voice actor who lent his voice for the Bugs character is Mel Blanc. But on 1961 Blanc suffered an accident where he became unresponsive. At the hospital to make him get back conscious the doctor asked him the famous dialogue “Bugs Bunny, how are you doing today?” and Blanc replied, “What’s up Doc?”. The doctor shared that it looked as if Bugs was trying to save the life of Blanc.

5. Bugs has lost to Elmer Fudd

Elmer Fudd is the man who comes to hunt Bugs. He always gets distracted and disturbed by the antics of Bugs. However, one time Bugs has actually lost to Elmer. It gets featured in what’s Opera, Doc 1957.

6. Bugs is famous for his character and personality

Bugs became popular because of his insouciant personality. His flippant manners and frank way of telling the truth captured the hearts of many people. He speaks in a Brooklyn accent. He is also a witty rabbit.

7. The best friend of Bugs Bunny

Even though Bugs often mocks Daffy Duck he is his best friend and roommate. Many people love when Bugs and Daffy appear on screen together. Daffy serves as a foil to the character of Bugs. He is short-tempered but Bugs keeps his cool even in tense circumstances.

8. Lola Bunny is the girlfriend of Bugs

Lola Bunny is a Looney Tunes character who got introduced in Space Jam a 1996 film. She has tan fur and blonde hair. The character gets depicted as an independent female with athletic prowess. Bugs always get smitten with her when she appears on the screen.

Bugs Bunny is a character who always stays in the minds of the people. He has made the childhood of many people happy.

Also read: 8 Interesting Facts About Hello Kitty You Did Not Know