8 Interesting Facts About Hello Kitty You Did Not Know 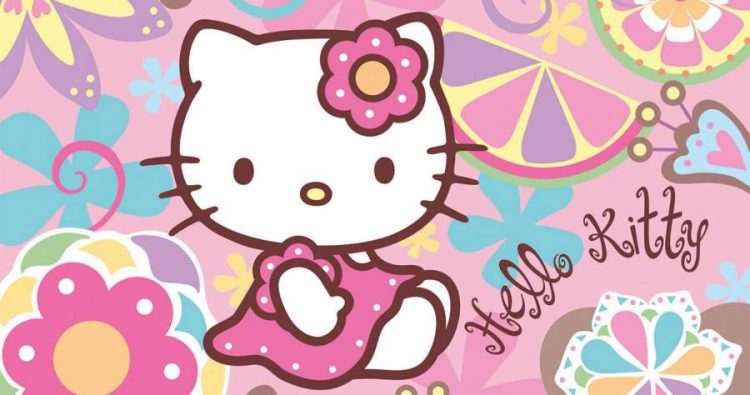 There is a fictional character Hello Kitty which everybody loves. The character is a female and her name is Kitty White. The origin of Hello Kitty is Japan and its creator is Yuko Shimizu. The Kitty gets depicted as a third-grader student who lives near London. She also has a sister named Mimi. She is one of the popular characters in the world used in lots of merchandise. Moreover, she is popular in the media represented in manga, music, games, clothing, toys and more.

Know all the facts about Hello Kitty here.

1. Hello Kitty was a spokesperson for the Japanese company Sanrio

Sanrio is a company that sold silk in the 1950s. The Hello Kitty character got introduced by the company as a spokesperson. They then expanded their line of the market and sold gift items. As giving gifts is one of the important tradition in Japan they sold pencils, cases, stickers and more. After that, they thought of displaying cute designs and characters in the products. So the company came up with a white cat design later known as Hello Kitty.

2. The name of Hello Kitty is Kitty White

Many people think that Kitty’s name is Hello. However, her name is Kitty White. Many female buyers find the Hello Kitty merchandise attractive so they buy it whenever new products get sold in the market. They love the words Hello Kitty Moreover, the purse is the best seller.

3. There is a Hello Kitty hospital in Taiwan

The sheets and another important place in the hospital have the symbol of Hello Kitty. The design is even in the uniform of the staffs. The people in character costumes also entertain patients from time to time.

The cute culture in Japan gets the term “Kawaisa” meaning cuteness. Many girls in Japan started to talk cutely and adorably so this culture became famous. Therefore the company created Hello Kitty to suit the fad. So many girls started to buy the Hello Kitty merchandise to look cute.

5. Thought of as a way to punish the police

There was an announcement that police in Bangkok have to wear Hello Kitty bands if they did not follow the rules.  However, this plan got abandoned because many people rebelled against it.

6. Can relate to all emotions

The Hello Kitty got created without a mouth so the user can relate it with the own emotions. People of all generations and cultures also connect with it. But a cat without a mouth  is creepy to many people.

7. Appears in many video games

The character of Hello Kitty appears in many kinds of video games. There is a game called Hello Kitty Online where the players have to go on adventures. It is a big world like World of Warcraft. The players can also customise the dress, build a house, adopt pets etc.

8. Not only for kids

Hello Kitty is not only for kids. Many products used by adults also come with Hello Kitty designs. There is rhinestone Hello Kitty jewellery available in the market. Moreover, there is Hello Kitty Wine, Hello Kitty Massage Wand and more available.

These are the interesting facts about Hello Kitty you are not aware of. Hello Kitty is not just a product but an emotion for many people.