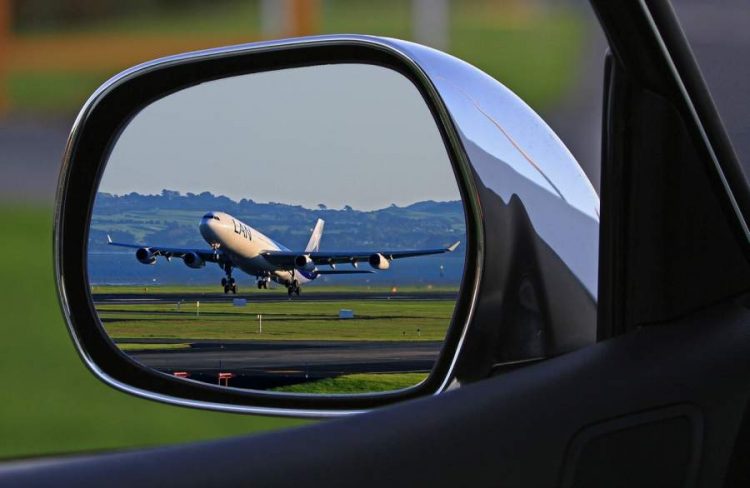 There are many unique runways in the world where pilots land their planes. Some of the landscapes surrounding the runways look beautiful however only skilled pilots can land on them perfectly. The requirement of good precision is a must. These runways are famous because the planes land here from time to time as travellers love to visit the locations. Want to know about some of the incredible runways in the world? Then go through the list here.

The location of this airport is Colorado, USA. It is one of the highly commercial airports in North America. The pilots face some challenges landing the plane because of the hard terrain. The airport contains 9,402 aircraft operations as of 2019. It is near to the popular San Miguel County located in Colorado.

The Telluride Regional Airport Authority owns the airport. Many changes in the place were made over the years to make landing safe. The airport is still maintaining its position as the highest airfield in the US.

This airport lies in Nepal and surrounded by lots of mountains. This offers flights for the people who desire to visit Kathmandu. It is a famous point for hikers. It drops in 600 meters so pilots have to be very careful when they are landing. Moreover cute and colourful small houses also surround the place. It comes in the list of most extreme airports in the world because of its location. There are frequent flights available between Lukla and Kathmandu if the weather is good for travel. It was actually built under the plans of Edmund Hillary who was a popular mountaineer and philanthropist.

This airport is also titled Saint Barthélemy Airport located on the Caribbean island. The visiting aircraft can accommodate over twenty passengers. The area around the airport is picturesque. The largest aircraft in the place is de Havilland Dash 7 which is Canadian-designed. The airport ends with a beach found at the end of the slope. Some of the destinations the flight caters too are Fort-de-France, Pointe-à-Pitre, Anguilla, and Antigua, and lots more.

This is the international airport in London, England. The exact location of the place is Royal Docks. It is one of the popular centres for the financial centre of London and constructed by Mowlem in the 1980s. It covers the areas in London such as Gatwick, Luton, Heathrow, and Stansted. It gets the fifth place in the busiest airport list as it manages with 5 million passengers. The pilots have to land skilfully at this airport because it is always busy.

It is one of the shortest commercial airways in the world. Only small airplanes will be able to land on the island. The runway’s edge touches the Caribbean Sea. The runway looks hazardous because of the terrain. The airport gets the name after Juancho Irausquin Aruban minister. There is a small ramp at the runway also. This is one of the well-known runways in the world.

This is the international airport located in Queens, New York, USA. The airport is also one of the busiest. It offers direct flights to six continents. The runway contains twenty-five miles of taxiways to move around. Many excellent hotels are available near the airport too. However, not many passengers are aware of how hard it is for pilots to land the flight. They must not interfere with the traffic in the air and have to land the flight carefully as the Jamaican bay surround the runway.

This is a popular airport located near the Principality of Monaco and situated at Nice. The runways position is 7 km and serves as the transport for the passengers over the Côte d’Azur. There are three passenger terminals in the runway. Côte d’Azur is the French Riviera coastline which starts where the runway ends. The pilots have to travel all over the coast and land the plane exactly at the right spot which needs skill and precision.

This place actually served as a military airstrip. The unique thing about the airport is how near it flies to the ground. It is near to the popular Maho Beach and above it, the plane flies and lands at the runway. The airport is near to the Dutch part of the Caribbean island where many people arrive for vacation. This is one of the best runways in the world.

These are the beautiful runaways in the world. These runways are popular because of their situation. Most of them are near to astounding coastline or mountains. It is a tricky spot for the pilots to handle the plane. But this is what makes them stay apart from the rest.

Also read: 7 Reasons Why You Should Visit Sikkim Over Switzerland on Your Next Trip