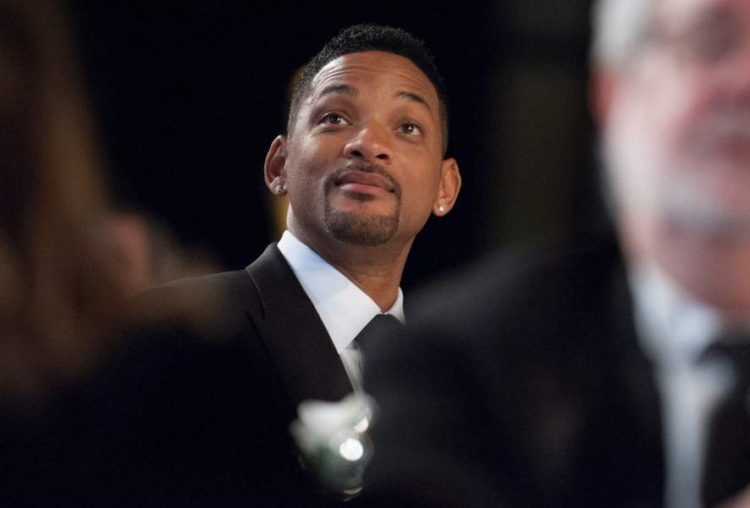 Want to know about the eight most handsome black men in the world? Then we have gathered the list for you. These are the men who are popular in their respective field. Many women feel like swooning when these men come on stage or the screen to perform. They are dashing men who have captured many hearts. Moreover, they are also rich and live in luxury. Have a look at the list here.

Many women love when this man smiles. But not only is he famous for his signature smile but also for his great acting skills. He is from California and has given many breakthrough performances. He played an important role in Black Panther which is a film that honoured the culture of black people. According to many Hollywood actresses, Michael B. Jordan is one of the most handsome men. His dressing sense and his appealing attitude will never go out of style.

Elba is one of the handsome black men in the world. His mesmerising eyes and voice are his best features. He has acted in films like Buffalo Soldiers, Sometimes in April, Mandela: The Long Walk, Beasts of No Nation and more. Moreover, he also has a great music career because of a British TV station and BBC. He is also a producer, songwriter, and writer. Most of her films are box office hits.

Pharrell Lanscilo Williams is a well-known singer, record producer and rapper. He has received thirteen Grammy Awards. His excellent dances moves along with good looks made him famous among women. Furthermore, he is one of the best-dressed men in the world. He always wears a hat that adds to his style.

Micheal hails from Washington DC and he is famous for his great acting talents. His deep-set eyes and body are his attractions. Some of the films he acted are About Last Night and Think Like a Man. Many women like his presence on the screen. Eventhough he is a married man woman stand in line to meet him.

Terry Crews acting in Brooklyn Nine-Nine made him very famous. People started to appreciate his humour and his acting skills. He maintains his body well which makes him look handsome. Also, he was a former football player. His wife is Rebecca Crews and with her, he has five children. His age is fifty two now.

He is an actor and producer who also got a place in our list because of his charming looks. Jenkings has acted in films like Think Like a Man, Entourage and Burlesque. Men like him are successful because of their confidence in themselves and their attractive qualities. He served as the co-anchor of a show in E! News.

Will Smith is the man that showed to the world the physical attractiveness of black men. He captured the hearts of people with his attitude and style. He can easily smooth talk his way out of any situation. Also, he is one of the handsome hunks in Hollywood. His films like Bad Boys and Men in Black became famous because of his humour sense and style.

He is the youngest of the Wayans family. Marlon is a funny and charming guy. He has acted in films like Naked, Living Color, and the Scary Movie. Actors like him are an inspiration to many young black men.

These are the eight most handsome black men in the world. With their unique personalities and sense of style, they show the world that it is alright to be original.

Also read: 10 Most Beautiful Black Women in The World