10 Most Beautiful Black Women in The World 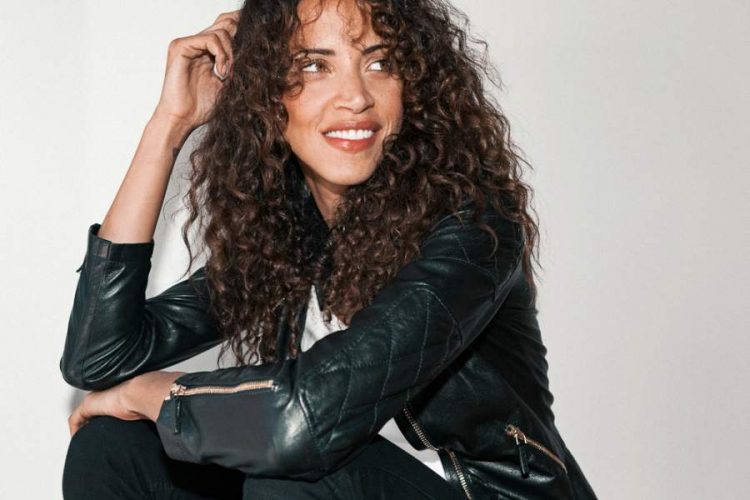 Many black women in the world have enamoured the world with their beauty, attitude and talents. They are popular in various fields like sports, acting, modelling and more. So have a look at the women below who have broken the barriers. They have stood strong against discrimination and prejudice. Also, they have endured till the end with their positive qualities. Here is the list of most beautiful black women for you.

She is an actress, singer and businesswoman. She is famous for her acting in the sitcom ‘True Colors’. She is the ex-wife of Will Smith with whom she has two children Willow and Jaden. She is set to act in the upcoming film Matrix. For a long time, she is part of the Hollywood industry and is inspiring many black women.

She is a prominent person in the pop culture who has contributed thirty years of her life. Her music is powerful and inspirational. Some of her famous songs are “Nasty”, “Together Again”, “That’s The Way Love Goes” and more. The singer has bagged two Grammy Awards for her songs. That is why she is one of the beautiful as well as a successful black woman from America.

She is the wonder woman who is famous in the tennis field. Many people consider her the greatest female tennis player of all time. Also, she is also straight-forward and bold women. At first, the tennis field dominated by a white woman but she and her sister Venus have broken many beliefs. Many people called her fat but she never allowed negative remarks to disrupt her life.

She is a famous actress and singer who is one of the influential persons in the world. Henson gave Oscar-worthy performances in ‘Hidden Figures’ and ‘The Curious Case of Benjamin Button’. Many people also love her looks and figure. Her dressing sense is always on point and she has lots of future projects.

Oprah Winfrey has inspired many people all around the world. She became famous for her talk show The Oprah Winfrey Show. Then, she is also one of the richest black women in the world. Although she came from a poor family she was able to improve her circumstances.

She is a famous singer and actress. Hudsdon performed in the third season of American Idol and came in the seventh place. For her performances in films, she has won the Golden Globe Award and Academy awards.

She is a great black model who is attractive and talented. As a model, Sosa has worked for a brand like Anne Sui, Victoria’s Secret, and Alexander Wang. She is the spokesperson for Lancome.

She is an African-Brazilian-American model who received fame for participating in America’s Top Model. She acted in ‘Chicago Med’ which is a medical drama. Later she acted in a biopic in 2015 titled ‘Whitney’.

She is a model who is well known for her perfect features. Lenoir is one of the world’s famous black models. She is a French woman who worked for brands like Gucci, Marks and Spencer’s, L’Oreal and more.

She is an actor who worked in ‘12 Years A Slave’ that earned her an Oscar. From then on she has become a part of many great films. She is a beautiful black woman who dresses well in the red carpet events.

These are the ten black women who are successful in their respective fields. They are an inspiration and motivation for many women worldwide and show us that black is beautiful.