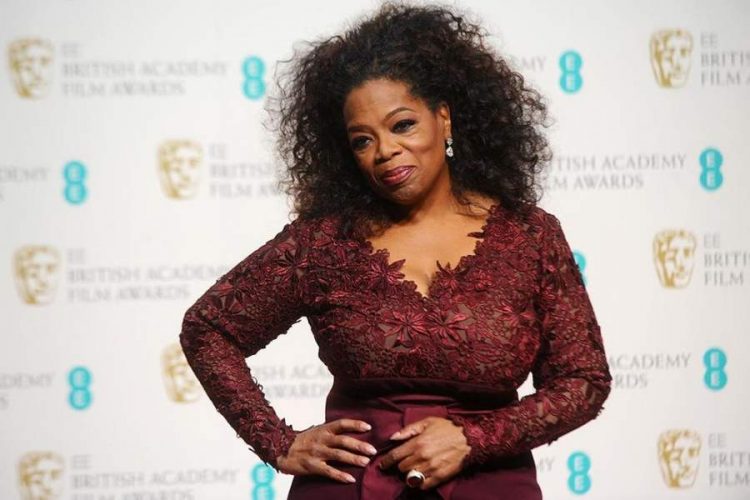 Oprah Gail Winfrey is a popular American talk show host, actress, author and a television producer. Oprah Winfrey age is sixty-six. She is well known for hosting The Oprah Winfrey Show that broadcasted from Chicago. It became one of the highly-rated television shows in history that ran from 1986 to 2011. Winfrey became an influential and inspiring woman through her show. She also became the greatest black philanthropist in the history of America. Moreover, she has got several awards to honour her work.

Know all the details of Oprah Winfrey Biography.

The birth date of Oprah Winfrey is January 29, 1954, and her place of birth is Kosciusko, Mississippi. Her mother’s name was Vernita Lee who was a housemaid. She got pregnant but she was not married at that time. Vernon Winfrey was at first considered to be Oprah’s father who was a coal miner turned city councilman. But Noah Robinson Sr. who was a farmer and World War II Veteran is also noted to be her father.

Oprah lived with her abusive grandmother for some time. Then Oprah went to live with her mother in Milwaukee, Wisconsin but she was not close with her because of her work as a maid and financial straits. Moreover, Oprah revealed that she got abused sexually by her uncle, cousin and family friend. But Oprah did well in her school and college.

Also read: 5 Books That Author Twinkle Khanna Loved To Read More Than Anything

Oprah knew that she had a knack for the stage. At first, she worked as a news anchor. In 1983 she became part of talk show AM Chicago. Then she received an opportunity to host a show that later renamed as The Oprah Winfrey Show. In a world of TV shows dominated by white men at that time, she quickly rose to fame. The first episode of the show telecasted on September 8, 1986. The finale of the show aired on May 25, 2011. She interviewed many celebrities in her show like Michael Jackson. Then she released her own Oprah Winfrey Network in On January 15, 2008.

Some of Oprah Winfrey books are The Life You Want which is a memoir released in 2015 and O, The Oprah Magazine. Furthermore, she has co-authored five books.

Oprah is in a relationship with Stedman Graham from 1986. However, they are not married. Their widely speculated engagement ceremony did not take place. Moreover, she also dated many personalities like Roger Ebert, Reginald Chevalier, John Tesh and more.

The net worth of Oprah Winfrey

Oprah became rich at age thirty-two because of her talk show. Some sources regarding Oprah Winfrey facts shared that at age forty-one she had a net worth of $340 million. Oprah Winfrey net worth as of now is $3.5 Billion. She currently resides in “The Promised Land” which is a 42-acre estate located at Montecito, California.

Other Oprah Winfrey houses she owns are a house in Lavallette, New Jersey, an estate in Fisher Island, Florida, a flat in Chicago, a ski house in Telluride, Colorado. Furthermore, she also has properties in places like Antigua, Hawaii, Maui and more.

Oprah Winfrey is one of the greatest self-made billionaires. She has inspired many people to work hard in life amidst adversities.