8 Scorpio Personality Traits to Know Before Dating Your Scorpio Match 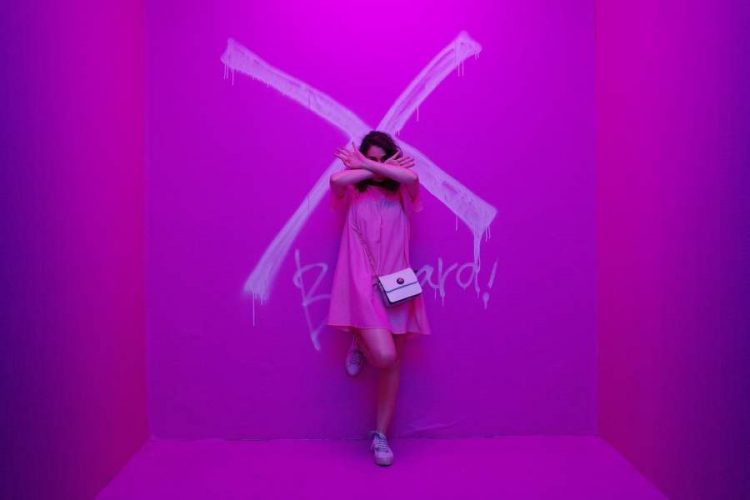 To begin with, Zodiac signs or birth signs are part of astrology predictions. As per the birth date of a person, his or her zodiac sign are determined. There are twelve different zodiac signs in a calendar. One such signs are Scorpio. People born between October 23rd and November 21st are Scorpions. Scorpions are one of the twelve interesting zodiac signs. Usually, Scorpions have a demanding personality. Apart from this, they are also emotional.

To know more about the Scorpio Personality Traits read through the article. 8 Interesting traits of Scorpion.

The first important trait of a Scorpion is that they are determined. This is a dominant trait of Scorpions and a positive one. Once they set their mind on something, they get it done. There is nothing much that can stop a Scorpion from doing something.

The next important trait of a Scorpion sign is bravery. People falling under this zodiac sign are usually very brave. They are in fact extremely daring and are not afraid of hurdles in their life.

Additionally, the bravery of Scorpion sign people makes them run into danger. At any cost, they are ready to take care of their family and friends.

Apart from this, a Scorpion likes honesty and loyalty in a person.

The last positive trait of a Scorpion is that they are Strategic. People falling under this Zodiac sign treat a day in their life as a mission to complete. They are very strategic in doing their task. The planning and work of a Scorpion are on point. Additionally, a Scorpion is ready to use charm or strength to complete the things they want.

Scorpions are highly jealous of other people. Their emotions are usually on high alert including jealousy. They find it very difficult not to compare with others. Usually, they are in comparison with other people and their achievements. They believe that everything is a competition that needs to be won.

Yet, another negative trait of a Scorpion is secretive. They are no doubt honest people, but they don’t disclose everything. Moreover, a Scorpion likes to keep their plans, ideas to themselves.

The last negative trait of the scorpion is stubbornness. A Scorpion sticks to their principles, and they are hard to convince.

To sum it up, Scorpions are ambitious and highly emotional people. They can sometimes let their ego get the better of them.