8 Tips on How to Choose the Right Phone 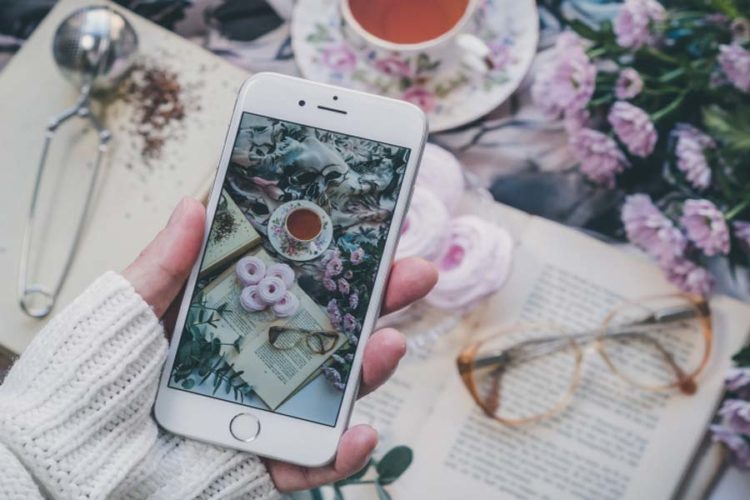 Smartphones are practically indispensable to humans now and almost every adult in modern society carries a smartphone with them wherever they go. When it comes to buying a smartphone, there are just so many options to choose from, like an Apple iPhone and a model from the Samsung line-up. Determining which phone is the best by the specs and features seems like a difficult thing but hopefully with our list of 8 tips, choosing the right phone for yourself would be a breeze.

The first thing you should consider before you get a phone is the operating system of the device. There are two major operating systems for phones which are iOS and Android, and both have their advantages. Choosing which operating system to go for will depend on what you prefer and what you need.

If you are looking for a simple and easy-to-use operating system, choose an iOS phone. You will also be more likely to get timelier updates and faster access to newly developed apps. Android phones also have their advantages, most prominent is that users have more choice for hardware options as well as interface layouts. You will also get more affordable options with Android phones, like Huawei or Oppo.

Many users view phones as smaller computers, which is why there is much emphasis on the processor as well as RAM size. However, in today’s market, even a mid-range phone will offer a decent processor and chipset so there is no need to worry about the performance of the phone you plan on getting.

Another important thing to note is the storage size of the phone. Do not be cheated with a 16GB smartphone, even if it is cheaper because chances are, half of the storage will be gone to the phone’s systems. Instead, opt for a phone with a storage space of 32GB or higher because that will allow for more space to store your games, photos, and videos.

Some phones still offer MicroSD card slots so you can expand your phone’s storage space but if that is not available, then you can try cloud storage. An example of cloud storage would be Apple’s iCloud which is great and reasonably priced, so you can use that to store your files and even access them on your computer.

We often hear about innovative phone designs and different sizes but do these things matter when it comes to buying a phone? Well, it might not mean a lot to some smartphone users, but you should still consider this part before choosing a phone. This is because when we get a phone with an unpractical design or a size that is uncomfortable to us, we can end up straining our hands when we use our phones, even for a while.

The best thing to do before finalizing a smartphone purchase is to understand the design and build of the phone. If you cannot test it out for yourself, you can simulate the size and design features of the phone to see if it suits you. If you think the size is too big to be used one-handed or if the glass build of the phone may be too fragile for your lifestyle, then you should just move on to the next option.

When it comes to the display and screen of our tech devices, many of us are led to believe that higher resolution and larger size are the way to go. We may be able to agree with the size part, because a larger size does allow for a more immersive gaming session or video watching experience, but perhaps high resolution may not be that important when it comes to the display.

Instead, focus on a few other aspects like the colour or the brightness of the screen. AMOLED displays, including its OLED and Super AMOLED variants, have better colour contrast and darker blacks which allows for more vivid displays. Display brightness is measured by Lux or Nits so a phone with a higher nit or lux rating means a brighter display, which is great for outdoor or daytime use.

The battery life of a smartphone may be one of the most important aspects to smartphone users. We tend to use our phones for more than just communicating, so we require more power that will last us a whole day of video-watching, gaming, and even working. It is recommended that you get a phone that will last you more than 10 hours on a single charge because then you will not have to deal with a low battery during crucial moments.

When it comes to smartphones, the camera is one of the most advertised aspects of it and that is only because the camera has become very important to most smartphone users. While having a camera system with high megapixels may seem great and all, it is not the only thing you should consider, especially when you want to use your phone’s camera to its full potential.

You should instead pay attention to things like aperture and optical image stabilization. When it comes to cameras, the sensor size is much more important when it comes to producing good photos. Phones with multiple cameras, like the Samsung Galaxy A50, are pretty much the norm now, and they are getting more affordable compared to back when they first popped up.

Certain features of a phone may be a top priority to some but are not that important to others. Even if things like audio features or connectivity do not seem too important to you, it is still recommended that you take note of these aspects because they add up to the overall user experience.

Another feature that many smartphone users are quite particular about is the biometric authentication features. A lot of newly released smartphones come with either a fingerprint sensor or a facial recognition system, and some even offer both. Biometric authentication features allow for quicker access to your phone and some smartphone users feel that it is more secure than just a simple passcode or password.

Gifts Ideas For Women To Present To Your Crush, Mom & Sister