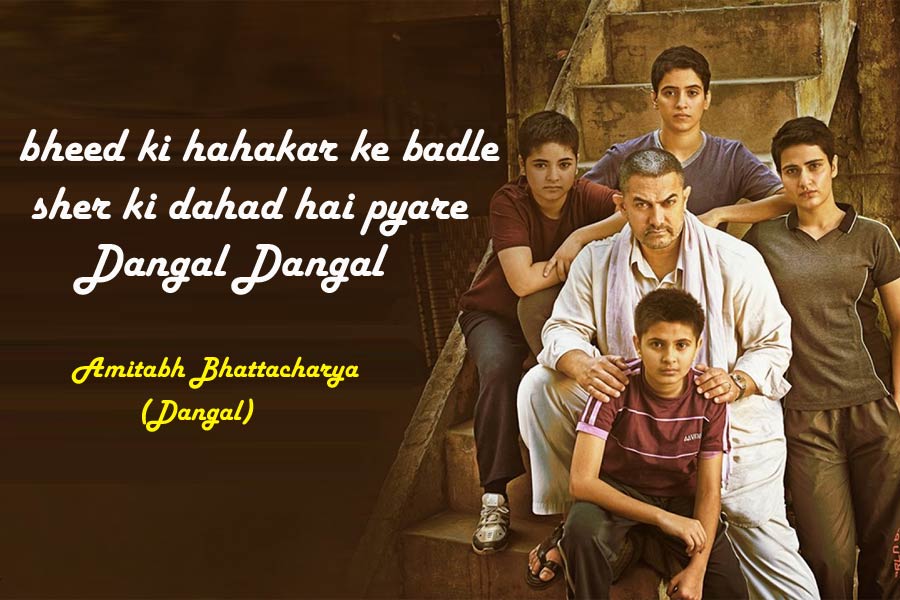 One gem in the Bollywood industry is Amitabh Bhattacharya. He came to fame when he wrote songs for Anurag Kashyap’s Dev.D. After that, he has left a popular trail of songs in his wake. Amitabh Bhattacharya Lyrics are still magical, like in the film Lootera, Ai Dil Hai Mushkil, and Udaan. It has caught the attention of the masses, and the fans are always waiting for his songs to release. Some of the best songs he wrote are channa Mereye in Ai Dil Hai Mushkil, where he has expressed feelings of love in powerful words. In the popular movie Agneepath, he has lent his pen in the song Abhi Mujh Mein Kahin.

Sometimes the songs in the Bollywood industry seem as if it has lost its sense of meaning. The new songs are the remix of the old songs that were popular in their time. Many people think that beautiful original songs are becoming extinct. But amidst the confusion of the repetitive songs and the remixed music, there are still some people in the industry who prove that Hindi songs are the real deal. They have kept the originality and the essence of the music, as well as the lyrics in tune. They are still pulling the heartstrings of many with their lyrics that are in tune with the music.

Many songs such as these have captured the hearts of masses and the words are deeply imprinted in their minds. 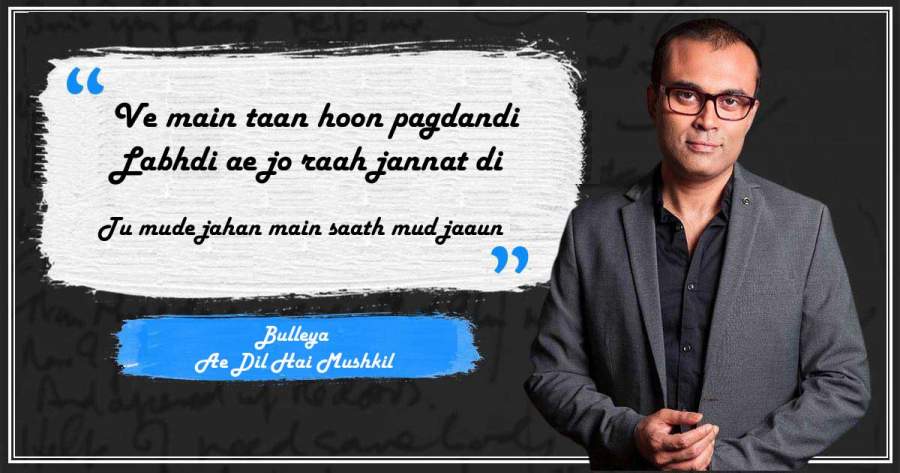 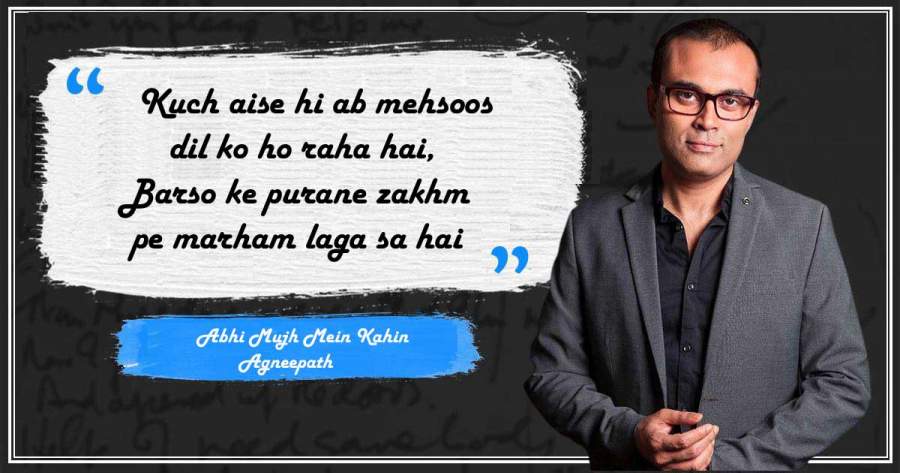 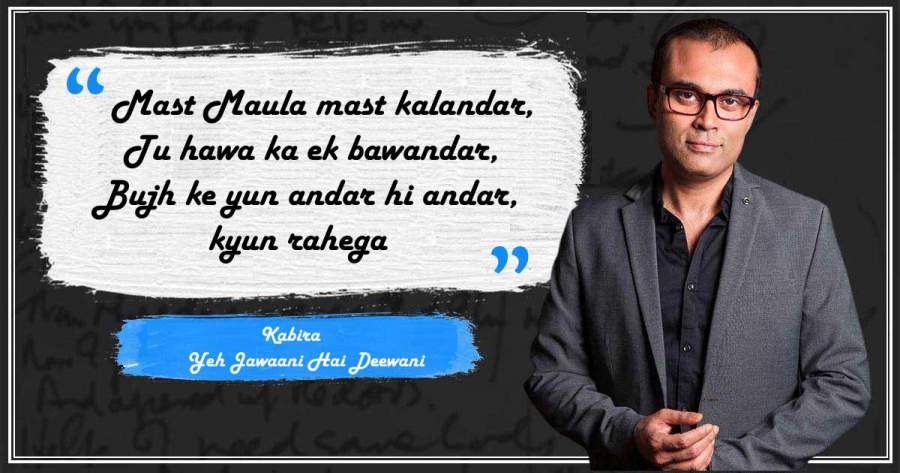 Also read: 10 of The Most Ultimate Bollywood Songs To Perform for A Sangeet Function at Your BFFs Wedding 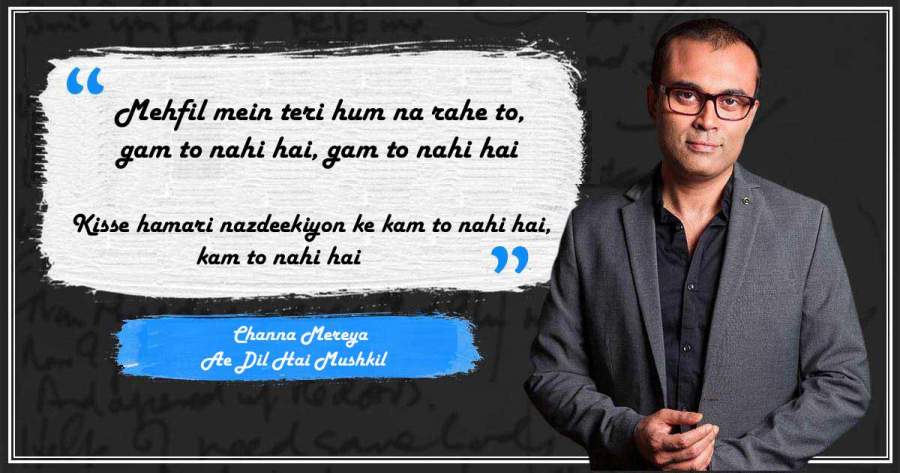 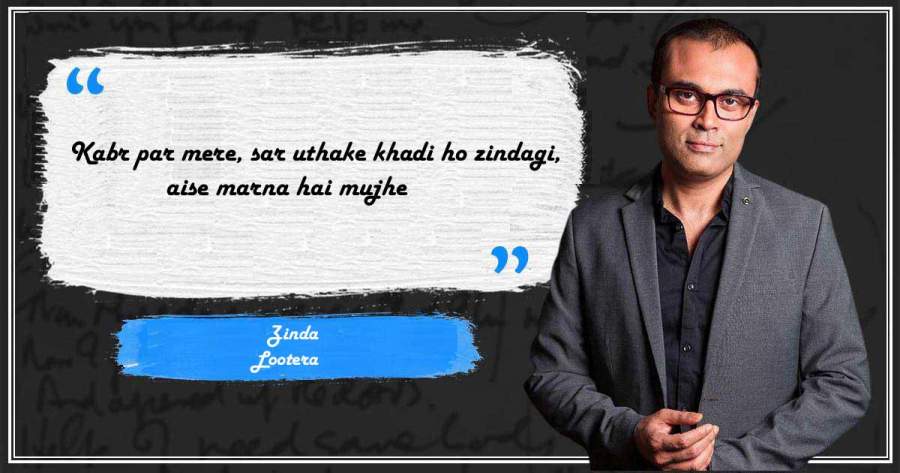 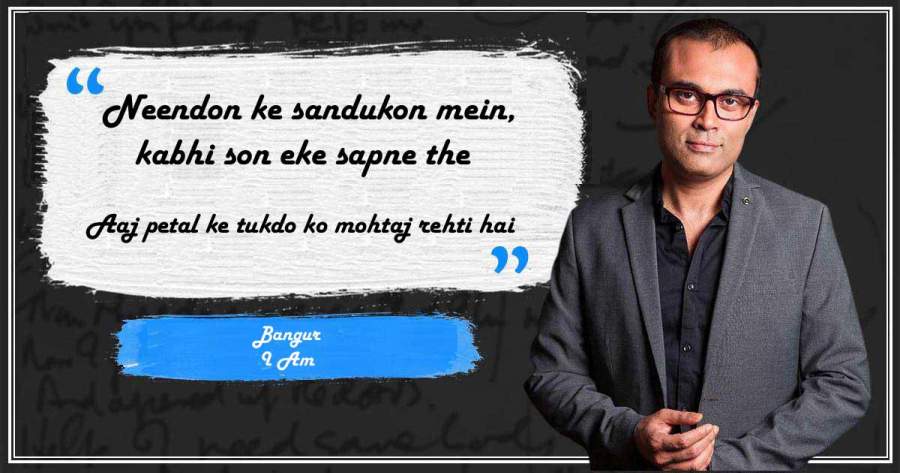 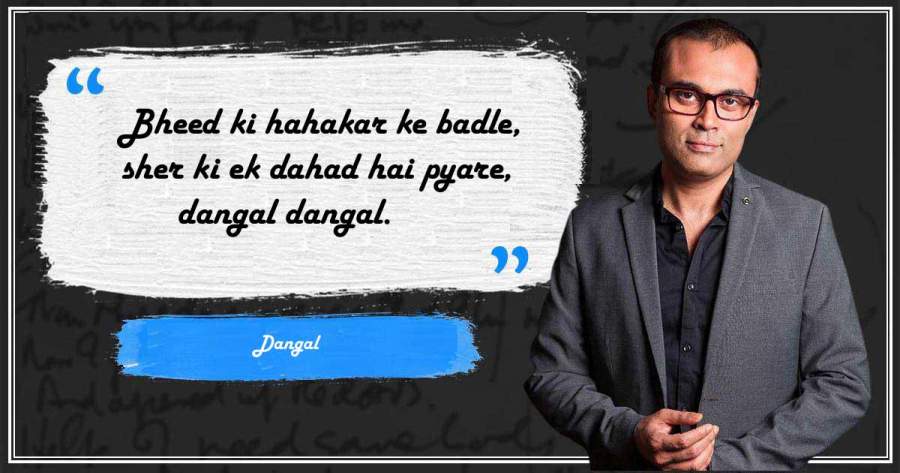 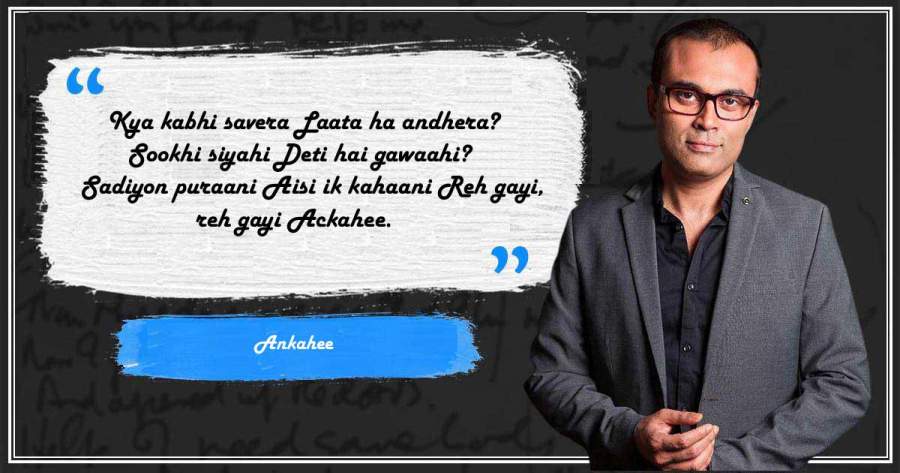 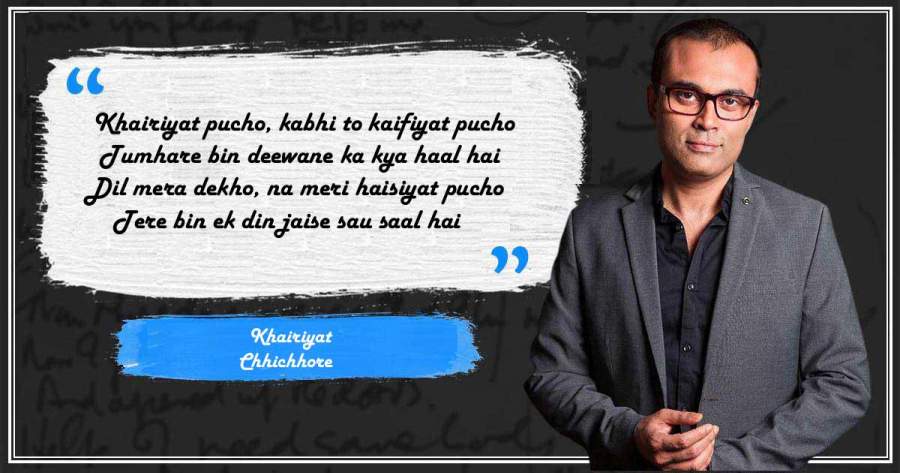