90 Day Fiancé Actress Deavan Clegg Announces She Had A Miscarriage 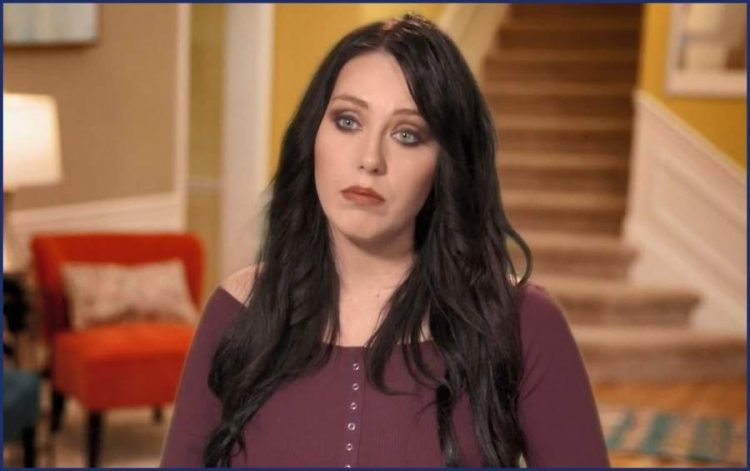 90 Day Fiance: The Other Way is a reality TV show on TLC that follows the lives of couples who have got or applied for K-1 visa. They have ninety days’ time period to marry each other. The purpose of the visa is for the couple to make arrangements for the marriage. Already the couples would have signed a document to marry each other and given it to US Immigration services. The series started airing on January 12, 2014. Currently, seven seasons of the show have got released and the eighth is going to release soon.

The show also has seven spinoffs and each gets released with a different title. One of the spinoffs The 90 Day Fiancé: The Other Way is a series that shows the American partner moving to the home country of their foreign partner to marry them and live. One of the couples who are part of this series is Deavan Clegg from Salt Lake City, Utah and Jihoon from Seoul, South Korea. Moreover, this series aired on June 3, 2019.

This series now revealed the personal life details of the couple Deavan and Jihoon. They have lost their second child as Deavan suffered a miscarriage. Also, their marriage is not going well. In season 1 Deavan kept quiet about it however now she has blamed her husband.

What happened to the couple?

In this week’s episode, Deavan and her husband Jihoon had to survive through terrible news. The couple lost their second child. This has hit them very hard as it has damaged their relationship. Deavan shared this devastating news to her husband and TLC showed the many emotions she went through because of the ordeal.

Deavan shared that she never thought that she will lose her baby to miscarriage. She also said that this is one of the hardest things she has experienced and it will take a lot of time to heal. This is one of the worst things that happened to the couple in their married life.

But amidst this, Jihoon is trying to be a supportive husband to Deavan. After hearing the news, he got shattered. Then he controlled his feelings and tried to be strong for his wife as he could understand what she is going through. He became teary-eyed when sharing his feelings but he told that eventhough there are problems in their relationship he is going to be a backbone to his wife. He has decided to help her recover from the loss. Moreover, he will also try to be a better husband in the future.

Deavan on the other hand shared that the stress of their marriage resulted in a miscarriage. She is blaming Jihoon for it. Same as before she is laying everything at his door. She also blamed him for the untimed pregnancy as her body was not ready for it after giving birth to Taeyang.

These are this week’s updates of the series. We have to wait and see what happens to the couple.

Also read: 8 Myths and Misconceptions About Pregnancy That You Should Not Believe