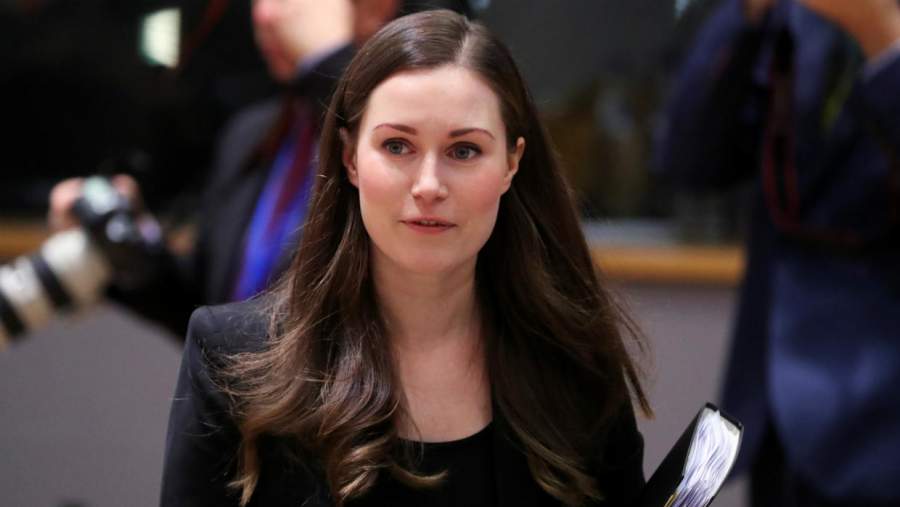 After such a long Christmas and New Year Break, workers around the globe have dragged themselves back to the office. And now, there is another good reason to celebrate again. The news which has become the talk of the town among workers nowadays. Do you know what’s that? I am talking about the recent proposal that has been reportedly made by the newly elected youngest Prime Minister of Finland, Sana Marin.

So, what is the proposal?

Sanna Marin has proposed the idea of a four-day-week and six-hour working day work schedule for the citizens of her country. Isn’t that amazing way to promote a healthy working life?

What’s the motive behind this proposal?

The main motive behind bringing this proposal is to promote a healthy work living among the employees of her country. So, this proposal would allow the members of her country to spend more time with their loved ones and family, said Sana Marin. She also added that with this type of comfortable work schedule, people could also invest their time in other aspects of their life as well.

Have a look at what Sana Marin has said

“I believe people deserve to spend more time with their families, loved ones, hobbies and other aspects of life, such as culture. This could be the next step for us in working life,” Sanna Marin said, The Daily Mail reports.

Do you know Sana Marin is the world’s youngest Prime Minister?

Sana Marin is just 34, would you believe that? She is the newly elected and world’s youngest Prime Minister. During her tenure as the Minister of Transport for Finland, Marin had recommended shorter work-weeks for the citizens of her country.

thanks for the update…. keeping close watch on this as it unfolds. please update when it reaches

Well, Sana’s proposal of a four-day-week has been supported by Li Andersson, Minister of Education.

She said, “It is important to allow Finnish citizens to work less. It is not a question of governing with a feminine style but offering help and keeping promises to voters.”

Do you know a similar type of idea was tested in Sweden in the year 2015? The proposal was a six-hour working day which gave a positive result and thus leading to better productivity by happy employees.

While others have varying opinions after knowing about this idea

Has the previously envisioned idea of shorter working days for better productivity and welfare of the people changed between last summer and now? Or Should we read that no work has happened since last summer in checking the feasibility and converting that idea to reality?

Go on. Pop it on the agenda. Millions the world over will thank you for it in years to come. In the wise words of Carl Sandburg: “Time is the coin of your life. Be careful lest you let other people spend it for you”

The proposal hasn’t been finalized yet

After the news went viral, the Finnish Government has released the statement saying the issue is not yet on the Government’s agenda.