A Guide on How to Play Egyptian Rat Screw 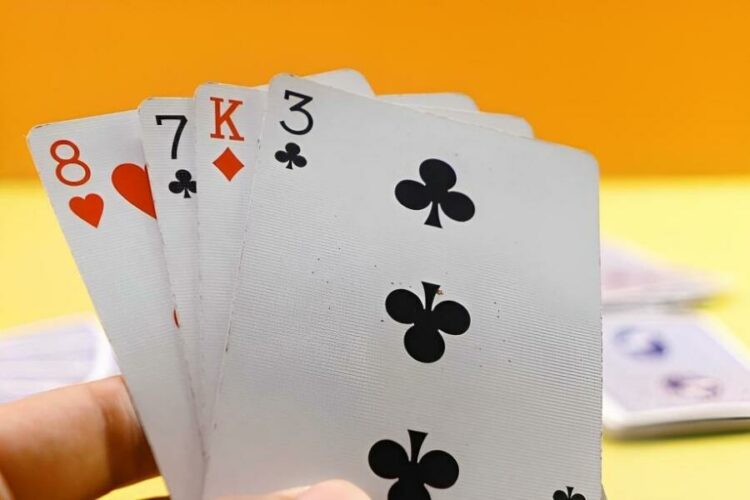 A modern American card game that is well-liked by families and kids is Egyptian Ratscrew, sometimes referred to as Slap. The game has a lot in common with the ‘Beggar-My-Neighbor’ card game popular in 19th-century Britain. Slapping is a new idea that has been added to the game in its updated form. The game includes particular combinations, such as Slapjack.

A multi-card game combining agility is called Egyptian rat screw. The goal of the game, which is played with a conventional 52-card deck, is to win every card by drawing and slapping.

Discover the rules of this entertaining card game, then add it to your collection of games to play with friends and family during your subsequent gaming session.

In this game, luck and fast thinking are paramount. The goal of the game is to take as many cards as you can. If you or your buddies are bored, you should play this game. This new game is a great way for people of all ages to pass the time. There is now a certain way to play this game. Before continuing with the game’s instructions, let’s take a moment to review the rules that you must abide by. We’ll then look at some strategies for playing this game effectively. The penalties and tactics that can be used to play this game will also be covered.

How to Play Egyptian Rat Screw?

Finally, a fun game to make your dull time into a party night has arrived! You can play Egyptian rat screw in two different ways. This is how.

If you choose triples rather than doubles, the incredibly amusing game of Egyptian Ratscrew may undoubtedly liven up your gaming night. The game’s rules are listed above for Egyptian rat screw. There is only one penalty, which is that if you slap the pile when there are no active sequences, you must add two cards to the bottom of the pile. There isn’t a punishment in the game other than this. What are you waiting for, then? Use Egyptian Rat Screw to organise a great game night.

Also read: A Complete Guide on How to Play Cribbage