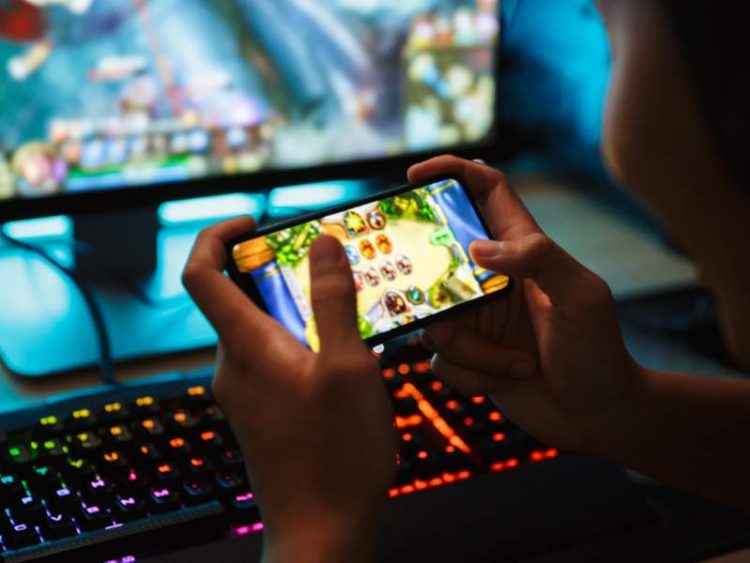 In the world of entertainment there is a trend for quick fixes and rushed projects, so that an online game, movie, or TV series can be launched in time to meet an arbitrary deadline. This has most recently been evidenced by the Cyberpunk 2077 debacle, the much-hyped game being riddled with poor writing and released while still suffering from multiple bugs.

While many production companies and publishers wrestle with striking the right balance between hitting deadlines and creating high quality products, we take a look at some of the pre-existing games that have already been stress tested for years online, and which have shown themselves to be rare champions of longevity and timeless playability in the online sphere.

Classic games like chess have always stood the test of time, but just needed small upgrades in order to start making waves online

For a long time, the games industry, and indeed many other sectors of the entertainment industry, were somewhat obsessed with making graphics more realistic and eye catching, to the point that some games almost appeared to be less focused on player experiences and more on the egos of coders and programmers. Perhaps as a reaction to this unnecessary sea change, many gamers began finding refuge in classic games, which had once given pleasure to past generations but were quickly being adapted to suit the internet age.

Some of these games include chess, poker, and dominoes, all of which have been surging in popularity online of late.

This is largely due to all three games being easy to learn but almost impossible to master. Sure, you can get the hang of castling pretty quick, but can you think twelve moves ahead on a chess board? Of course, you have read all the key points around when to bide your time and when to get aggressive during an online game of Texas Hold’em poker, but do you know about post-flop ranges and pay-out pressure? And in dominoes, you may be aware that you need to get rid of all your tiles as fast as possible, but can you stop your rivals doing the same?

All these questions and so many others are what keep millions of players all around the world coming back to online chess tables, card rooms, and tile lobbies, to see if they can take their respective games to the next level.

Sports Management Games That Put the Fan in Control

While it will always be tough to match the longevity of games like chess, poker, and dominoes, all of which have been around for centuries, there are some games that started life online at the naissance of the internet age, but which continue to entrance audiences to this day. Some of the most repayable of these are sports management games. Titles such as Football Manager and Out of the Park Baseball have loyal followings of fans, many of whom are just as happy playing older versions of the games as they are the brand-new ones.

This is all down to the fact that such games require real brain power, especially if they are played on their toughest settings, some of which have players genuinely believing they are in charge of a Premier League or MLB outfit.

Another trend among gamers is one driven entirely by nostalgia. Lots of players want to hark back to simpler times, when to play a console game you just pressed the on button, picked up a controller, and started bashing buttons. Tapping into this are online sites and pre-loaded retro console packs, both of which are dedicated to bringing gamers multiple blasts from the past in one gaming session.

It is certainly not a surprise anymore to walk into a person’s living room to find a gleaming new Atari or SNES taking pride of place. Expect this trend to proliferate for a while yet, until modern games developers start to understand that it is playability and longevity that gamers value above all else.