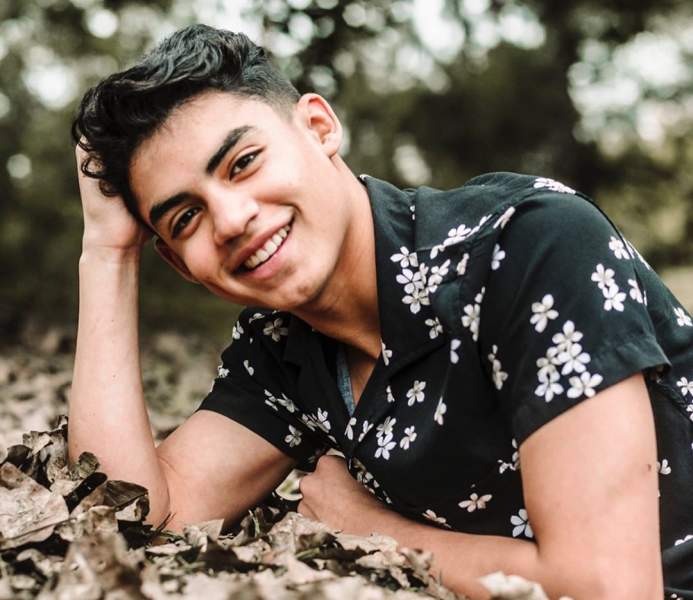 Alejandro Rosario is a popular social media star. Many of his humorous videos on TikTok are viral. At the beginning he was not that much famous in TikTok. But through his creativity and hardwork he was able to get lots of followers. Furthermore, he is the friend of Mattia Polibio who is also a famous social media influencer. He helped Rosario to join TikTok. Rosario’s TikTok contains his comedy videos, vlogs, challenge videos and more.

Alejandro Rosario was born on January 14, 2003. His birthplace is West Paterson, New Jersey, United States. Also, he is of Costa Rican and Dominican descent.

Adriana Rosario is the mother of Alejandro Rosario. His father’s name is not mentioned. Also, he has a younger brother Emiliano. Rosario comes from a catholic family.

What we know about Alejandro’s career?

Alejandro Rosario posted his first TikTok video where he wrestled with a dog in 2019. But it did not get famous as he expected. For many months he felt discouraged because of that. But he posted videos daily and then one day many people started to watch them. That is why he now has lots of viewers.

Moreover, he started a group called “The Lollipop Boys”. Some of its members are Roshavn Diah, Mattia Polibio and other famous influencers. He and his team develop new contents to entertain the viewers.

Answer: Yes, As per the sources he is single after the breakup with his girlfriend Katie Pego in 2020.