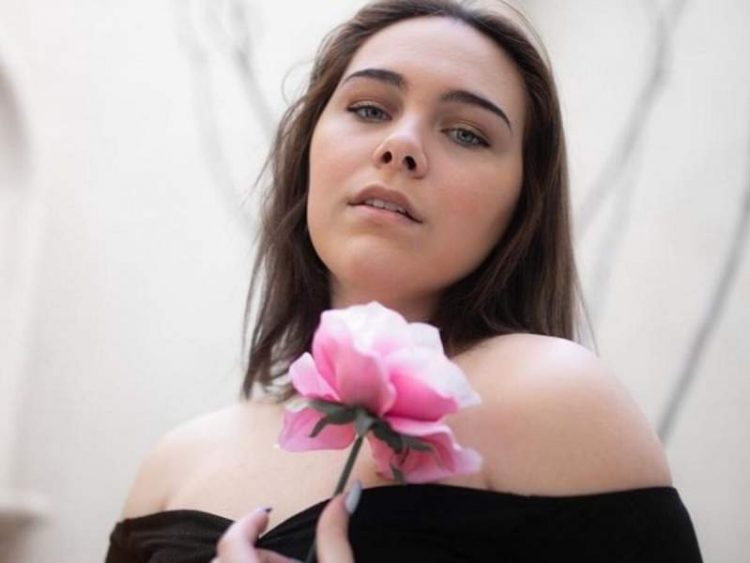 Kouvr Annon is a famous personality on Instagram. She is an American TikTok Star and social media influencer who posts videos on modelling, promotions, travelling and more. Furthermore, she is also the girlfriend of Alex Warren. He is also a social media star. Now Annon has over 2.3 million followers on her Instagram handle.

The birth date of Kouvr Annon is May 31, 2000. Then her place of birth is Oahu, Hawaii. She is an American citizen and her age is twenty.

Kouvr Annon has four sisters but she never revealed the details of her parents. Also, she has a cat named Stormy.

Some of her travel photos included her visits to places like Kauai, Vegas, Maui, and California. In 2019 she launched a channel on Youtube named Kouvr. Her first video was with her boyfriend Alex Warren titled Transforming Boyfriend into a Drag Queen.

The famous Kouvr Annon videos on Youtube are My Nightly Routine Living with Five Boys, We Did Couples Yoga, ‘I Got a Cat… But I Didn’t (1) Tell Anyone and more. Now she has more than 673K subscribers on YouTube.

Annon is one of the members of the Hype House. It is a rented mansion in Los Angeles where famous social media influencers reside to create contents.