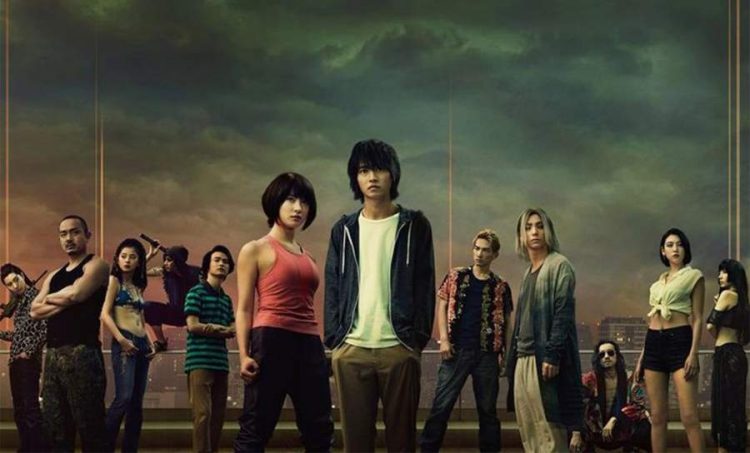 Alice in Borderland is a popular Japanese suspense Manga series made by Haro Aso.  The live-action thriller of the series released on Netflix and garnered good success in 2020. The director of the series is Shinsuke Satō. Now there are talks of doing a second season. The fans are really excited to hear the news. Know all the details about it here.

When is the release of Alice in Borderland Season 2 set?

The Alice in Borderland season 1 released with eight episodes in Netflix. This series has got popular amongst the manga and anime lovers. The season 2 of the series may take some time to release because the production has not started yet. We will get more information on this subject soon. Till then we have to wait and see what happens. We can assume that season 2 may release in 2022. But we know for sure that fans are eager to watch the season 2.

What is the plotline of Alice in Borderland?

The three protagonists of the series are Arisu, Karube, and Segawa. They are delinquents and troublemakers. Moreover, they are very much bored with the life they lead. But during a celebration, Arisu makes a wish of living in a different world full of adventures. Immediately his wish comes true when he and his friends get transported in a parallel world. They find that the world seems empty.

A woman comes and greets them and asks them to start playing the game. She also informs them that now they are in a world called Borderland where they must play games to live. The boys have to experience a lot of dangerous missions in order to survive. The Borderland contains lots of games that test the mental strength of the players.

There are also lots of psychological references in the series. Will the excitement of the world be too much for Arisu? Can he and his friend survive? What are the dangers waiting for them in the new world? We have to watch the series to find the answers.

The character of Ryōhei Arisu will get played by Kento Yamazaki. He is the main member in the trio. He is the reference to Alice in the title. In the Borderland he learns many skills that help him to analyse everything. This is a skill he uses in the game to survive even if he gets near to insanity many times.

The next member of the trio is Daikichi Karube and this character played by actor Keita Machida. He is the best friend of Arisu who also gets transported to Borderland. The third member of the trio is Chōta Segawa and the actor who plays this role is Yuki Morinaga. He is also the best friend of Arisu. Then the other actors part of the cast are Ayame Misaki, Tao Tsuchiya, Dori Sakurada and more.

Alice in Borderland is a thrilling series with many heart-wrenching moments. You will go on an emotional journey with the main characters who work hard to survive in Borderland.