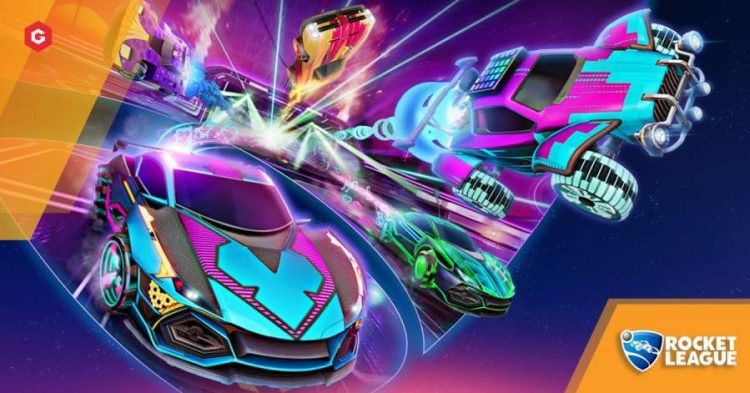 Rocket League is a soccer video game created by Psyonix. It was first released in Microsoft Windows and PlayStation 4 on July 2015. After that it was also avaibale in Xbox One and Nintendo Switch. It is a soccer game with a twist because there are also vehicles involved. Many people started to play the game because the gameplay is exciting. The first part of the game was a great success now the creators have released a trailer for Rocket League season 2.

When will the Rocket League season 2 release?

The creators released the trailer for the new game this week. It teased about the new additions in the game. The season 2 will arrive on December 9. We got a clue about Rocket Pass formula and how will it look like in season 2. Many other great improvements are avaibale in season 2. So play the game and find it.

The gameplay of Rocket League

The gameplay of the game is similar to Supersonic Acrobatic Rocket-Powered Battle-Cars. The players have to control the cars that get powered by rockets. Then they have to use the vehicle to hit the large ball to the goal posts. The players can jump and hit the ball even when it is off the ground and on air. Moroever they can also use speed to hit the ball.

The matches are five minutes in length. There is also possibility of sudden death if it ends in a tie. The matches can happen between one on one player or four on four players. There are casual and ranked playlists modes which are online modes. Furthermore the game also contains single player season mode and here the players have to compete with the teams controlled by computer.

One updated mode in the game is “mutators” that altered some aspects of the game such as the movements of the ball, its bounciness, its speed and more. In 2018 an update got added called as the Rocket pass. Each of the pass contains new challenges which the players have to take part. The Rocket leagues will allow the players to increase the tier of the pass to unlock new challenges. The pass is free but there are also premium options avaibale which the users have to buy.

What will the season 2 contain?

The season 2 will pay attention to music with new additions called Player Anthems. There will be new songs and content from EDM artist Kaskade who has received Grammy nominations. There is going new rocket pass, new arena and lot more in season 2.

The player anthems will allow the players to choose the music in the arena. This music will get played after scoring a goal. The rocket pass will also have music themes. It will work according to the music. Moroever Neon Fields Arena is going to be avaibale for the players for Online Playlists and Private Matches. Again Rocket Labs will be avaibale in the games.