All About Woodstock Music Festival 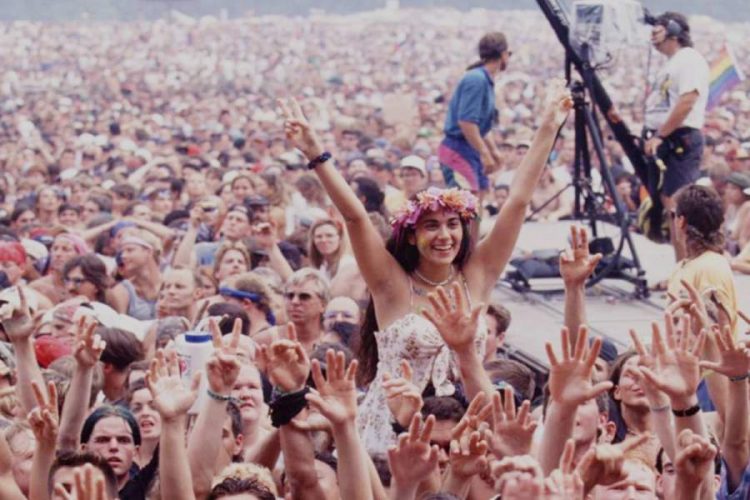 Woodstock is a musical festival conducted on August 15–18, 1969 in Bethel, New York. It happened at Max Yasgur’s dairy farm. The festival is well known as an Aquarian Exposition that consisted of 3 Days of Peace & Music. It is also called the name Woodstock Rock Festival. More than 400,000 people came to this festival to celebrate. A total of thirty-two acts got performed even though there was continuous rain.

This festival gained a place in history because of its music and cultural transformation. To relate the many good details of the event a documentary film also got made that released in 1970. Many musical anniversaries got conducted as a remembrance for the Woodstock Music Festival. The site of the festival is one of the popular historical places in the US. To know more continue reading.

How was it planned?

The Woodstock Music Festival happened because of the efforts of the personalities like Michael Lang, Joel Rosenman, John P. Roberts, and Artie Kornfeld. Roberts and Rosenman supported the event through their financial means. The location for the festival was set in January 1969 and in April 1969 Creedence Clearwater Revival is the act that signed a contract for the Woodstock Music Festival. They paid $10,000 for it. When this act signed the contract everything went on well for the organizers.

Know about the Festival

The attendees flocked for the event so it caused a lot of traffic jams. Bethel did not perform their codes as they feared chaos as there was a huge crowd. But the radio broadcasts and the television news shared about the traffic so people did not come after that. Then the rain made the roads muddy which caused even more problems. There was also no proper sanitation and other essential services offered for the people so many did not have food, endured the bad weather, and also lived in the unsanitary state. At the time of the festival, the performers on the stage got airlifted by Stewart Air Force Base that made everything orderly and fine.

Some of the popular artists who performed in the event are Richie Havens, Satchidananda Saraswati, Sweetwater, Bert Sommer, Tim Hardin, Ravi Shankar, and more. The last performance of the festival was by Jimi Hendrix. It was difficult to manage but many people enjoyed the music and peace of the festival for three days.

The legacy of the Woodstock Music Festival

In the year 1984, a plaque got installed at the original site of the festival. The field area and the stage are in a state of preservation all these years to honour its significance. The Yagsur farm is still visited by many people because of its rich history.

Then in 1996, the site got purchased by Alan Gerry the cable television pioneer who wanted to create the Bethel Woods Center for the Arts. This center opened on July 1, 2006, and in the opening event, New York Philharmonic performed. In 2008 the Museum at Bethel Woods got opened.

It is the home to films, displays, artifacts that represent the experiences of the Woodstock festival. It also tells the tale of how that event led to radical cultural changes. There is also the legacy left by the sixties generation.

The significance in popular culture

In 2017 during the Coachella event singer, Lana Del Rey released the song titled “Coachella – Woodstock in My Mind”. As the festival is a symbol of peace she showed her worries through the song because of the tensions between the United States and North Korea.

Woodstock Music Festival for many years is an event that denotes peace. Till today many think about the festival and also visit the places reminiscent of it. There is a gallery of pictures of the event that shows how people enjoyed the three days.  Even though there were many difficulties the people who attended the festival enjoyed it.