All Fast & Furious Movies Classified from Worst to Best 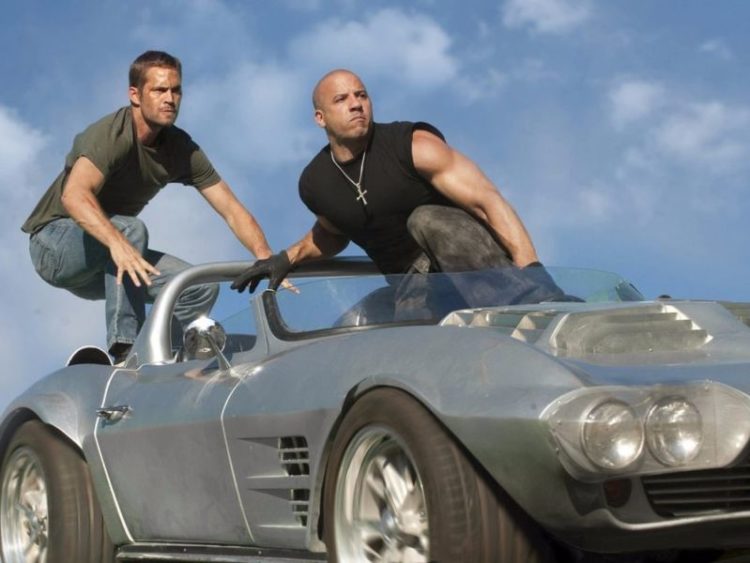 A remarkable franchise in the history of Hollywood, the Fast & Furious has traveled through the hands of various filmmakers with an ever-changing cast, resulting in a sequence of movies that are unquestionably a coherent part of the same organism despite sometimes being detached from each other. Fast & Furious continues to evolve every step of the way, even after two decades and ten movies later. Whether it’s the different filmmakers’ creative influences or Paul Walker’s unforgettable and heart-wrenching real-life death reshaping the family — the franchise has not lost the essence of what makes it a theater staple.

The franchise has gained a lot of popularity over the decade for its remarkable appearances and action. However, if you want to watch it then you should watch it in proper order.

Undeniably, it has seen its fair share of highs and lows during the last two decades, so let’s check out the whole list of Fast & Furious films in order to watch, and how we sorted from worst to best in this post.

Plot: Brixton Lorr is a cybernetically altered soldier with superhuman strength, a sharp intelligence, and a devastating virus that may wipe off half of the world’s population.

It is now up to the beefy Luke Hobbs and Deckard Shaw to put their issues behind them and join forces to stop the supposedly invincible Lorr from ruining the planet.

Plot: Letty and Dom have been married, Mia and Brian have retired, and the rest of the group has been absolved.

Just when the globe-trotting gang seems to have finally found some sort of regular life, they encounter an unanticipated obstacle when Cipher, a mysterious woman, pushes Dom to deceive them all.

They must now come together to bring back the man who gave them a family and prevent Cipher from wreaking havoc.

Plot: Dominic Toretto is pushed to step out of the shadows after the brutal killing of a loved one. He meets Brian O’Connor, the FBI agent whose secret infiltration of the gang of Toretto resulted in the motorized miscreant’s exile across the border, on his way to LA to seek down the perpetrator.

The two decide to put their personal conflicts aside and join forces to investigate the murder.

Brian becomes active in the street-racing community in his new city, befriending the motor-savvy Suki and Tej — but his competitive nature ends when federal officials catch him and force him to sign into a deal with the FBI.

Brian embarks on a perilous mission to take down a strong drug dealer with the help of a new accomplice.

Plot: Since Dom and Brian’s theft in Rio left them and their gang extremely wealthy, they’ve scattered across the globe; nonetheless, they must continue living as fugitives, unable to go back home.

Meanwhile, Agent Hobbs (Dwayne Johnson) has been following a gang of mercenary drivers whose second-in-command is someone Dom recognizes. Hobbs, unable to take them down on his own, asks Dom and his gang for assistance in trade for full exemptions for everybody.

Plot: Dom is living a serene life with Letty and his kid, but they are aware of the lurking danger. This time, the threat makes Dom confront all of his past sins to save the people he can’t ignore and loves the most.

His team quickly joined together to foil a world-shattering conspiracy by the most experienced assassin: Dom’s disowned brother.

Plot: Dom and his family are stuck in a quagmire as Shaw’s brother wants brutal vengeance. They must not only cope with their adversary but also prevent the wrong hands from accessing a sensitive program.

Plot: On a remote highway, a heist gang in three modified Hondas attacks a truck loaded with electronic items, and flees with the cargo. The next day, (LAPD) and the FBI task force secretly deploy Brian O’Conner to find the gang.

Plot: Sean Boswell (Lucas Black) is an outsider who defines himself as a street racer. His pastime makes him notorious among the law enforcement agencies, so he chooses to stay with his father in Japan.

Once there, and even more isolated, he learns about an exhilarating, but risky, new style of the sport. When Sean takes on the local champion and falls for the man’s girlfriend, the stakes are raised.

Plot: Ever since Brian O’Conner (Paul Walker) and Mia pulled Dom (Vin Diesel) out of captivity, they’ve been journeying around the globe to avoid authorities. They must complete one final task in Rio de Janeiro before they can be free for good.

Brian and Dom assemble their elite team of car racers, knowing they must confront the crooked businessman who wants them dead before Dwayne Johnson gets them.

The Fast and Furious franchise movies have been thrilling audiences for the past two decades, and are now a massive blockbuster franchise brimming with wonderfully crazy action and a meaningful message: family over everyone else.

Do you agree with our ranking? Let us know in the comments!