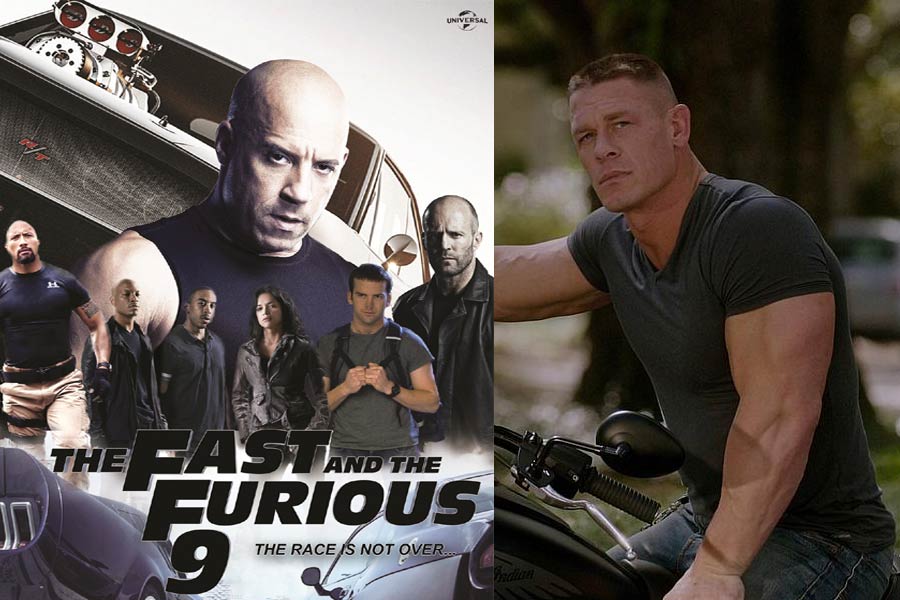 The Fast and Furious 9 that was set to release this year will only release in the next year the reason being the coronavirus pandemic that is putting everyone’s lives in jeopardy. Universal Studios made the decision because of the effects of the pandemic. The theatres closed in many places such as China, Italy, and South Korea. In the US also many of the production houses have halted their release plans for this year. So the movie Fast and Furious 9 will only release next year on April 2. Vin Diesel the main actor of the series who plays expert racer Dominic announced on is social media bout the delay in release.

The most-watched trailer of Fast and Furious 9 is four minutes long. It released on January 31, 2020. This is the only part of the movie we are able to see at the moment. The trailer depicts Diesel as Dom Toretto living in a peaceful rural place with his wife Letty and son. But things will not be peaceful for a long time in a movie as Fast and the Furious as there will be spectacular car stunts.

Many exciting things are going to happen like the return of Han who we thought was dead in a car battle in part 8. He will now re-join Dom and his team in the ninth movie. There is also the introduction of the new character Jakob played by the great wrestler John Cena as a sibling of Dom who is now in a league with cyberterrorist Cipher played by Charlize Theron. So we may expect them to devise a plan to kill Dom and his team.

Also read: Here is How Startcast of Ramayan and Their Transformation After 33 Years

The storyline of Fast & Furious 9 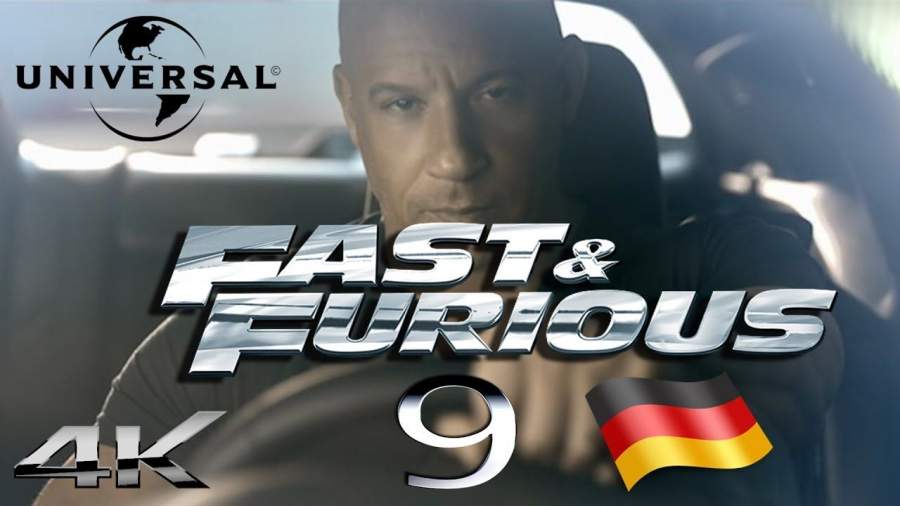 We will see many familiar faces in the movie and that is a certain fact and also many cars. But the plot of the story is not revealed yet. But with the help of the trailer, we can predict some parts of the story. The line “Justice is coming” may mean that Cipher is going to take revenge on Dom for cheating her in Fast and Furious eight. Then the line “Not all blood is family” means that Dom trusts his crew more than his brother who though his blood is not behaving as his family.

We also know for a fact that though Dom does not show his feelings to the crew he cares very much for each of them. There is also the coming back of the younger sister Mia (Jordana Brewster) wife to the character of Dom’s former crewmember and a friend played by Paul Walker. Is she a mediator between the brothers? Only with the release of the movie could be we know the truth.

The Fast and the Furious saga have a large fan following because of the glossy cars that are worth millions and the bold cast members. I hope we may get the movie F9 next year and enjoy its spectacular stunts and events.

Also read: 5 of The Best Movies Given By Bold and Brave Actress Tapsee Pannu Which has Surprised Everyone