Animal Crossing New Horizons Summer Update: How To Swim And Get A Wetsuit? 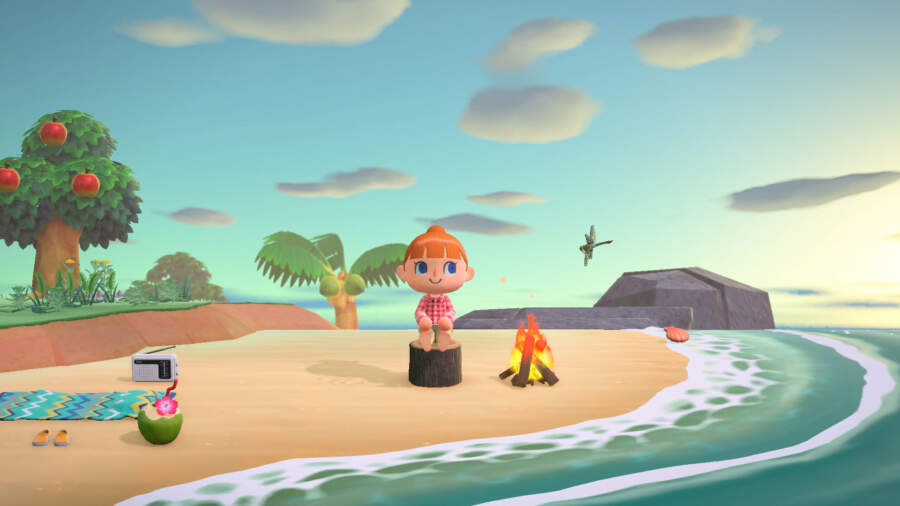 Animal Crossing: New Horizons is the latest life simulation game developed by Nintendo. This is the fifth part of the Animal Crossing video game and got released on March 20, 2020. In the new game, the players have to take up the role of a customizable character. They move to live in a deserted island which they buy from Tim Nook a recurring character in the series. The game is a real-time game where the player can go around the island. They can take part in many activities such as fishing, crafting items, and building the island containing anthropomorphic animals.

Many people loved the new part of the game so it is one of the bestselling games of 2020. Many started to play the game to escape from the boredom of lockdown. It helped the players to pass the time amidst the worldwide tensions surrounding the Covid 19 pandemic. There is a new game update ready. Continue reading to know more about Animal Crossing New Horizons Summer Update.

Animal Crossing New Horizons is an open game and starts in this way. The player can go round the island and visit the places. They can find other players in the game also. The players have to find the items and build the island of their own little by little. They can choose how their character looks like. There is an in-game money system in the game with which the players have to buy the stuff they need.

The method to cross the ocean

At first, during the time of the release of the game, there was no proper method to journey through the ocean. However new updates allow the player to swim and get forty new different types of sea creatures. They can collect sea anemone, garden eel, and sea star. The new additions also used for Blathers at the Museum. But to get inside the water the player has to buy the swimsuit from Timmy and Tommy. It will cost 3000 bells. The players have to download the update for this feature. By wearing the wetsuit the players can enter the water and collect the items they find.

They can find the scallop lover called Pascal who will offer tips to build the design for mermaid furniture. There are also different kinds of wetsuit and nets available for the players. They can also make use of the available equipment. As the game is well known for variety there are many things up for purchase.

Many players of the game waited for this swimming update and it is finally here with added features.

The release of updates

The creators made the announcement of updates 1.3 through Twitter on June 25. This update is now called as the first wave. The second wave is set to release in August and we can expect this update will also be an interesting one. There are going to be a lot of new characters in the game who will help the players to build and make new things. So stay tuned for this feature.

Animal Crossing New Horizons is an excellent game. The new updates of the game are going to make it even more interesting to play.