Why is Nintendo’s Animal Crossing The Favourite Game of Many Players? 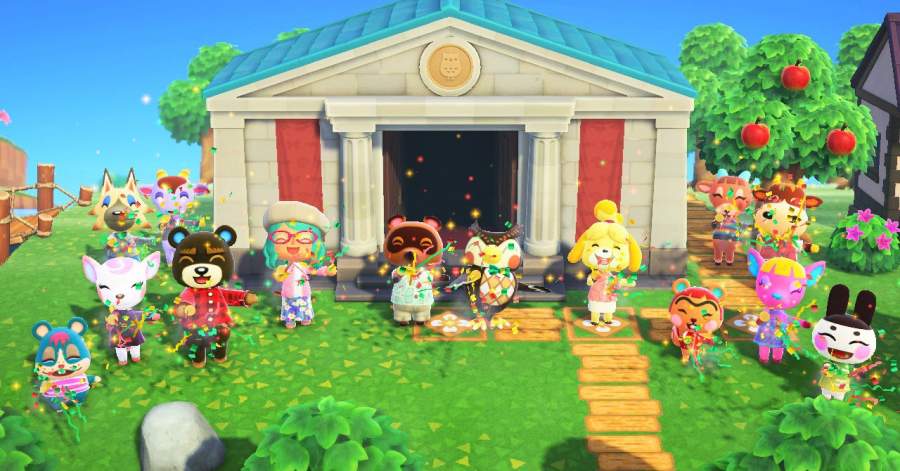 Do you want to know about a game that became famous because of the quarantine? Fortunately, the game released at the time when people wanted to take their minds off the issues surrounding them. The game was a relief and helped many to relax. The new series of the game by Nintendo has helped many people to have a good time this quarantine. The statistics by a website states that 11 million copies of the game Animal Crossing bought by gamers in just eleven days. The game sold as Animal Crossing: New Horizons.

There is good growth in the Nintendo sales and it got developed by Nintendo for the Switch console. The game is playable both in single as well as multiplayer. The game was actually very famous in Japan from the beginning. Then people in other parts of the world played it because they got attracted to its island-building and other activities. However, this game has made it big now as a multitude of players has joined its world.

The game is selling like hotcakes and there are several reasons why it is. This game is the fifth part of the Animal Crossing series and in it, the players have to control the character in a lone island. The character is able to perform many things like catch fish and critters. Because of the quarantine people are always talking about the game on Twitter and other social media platforms. The game got released on March 20 at the time where many countries imposed quarantine to stifle the spread of the coronavirus pandemic. So let’s see how the game became the popular game this quarantine. You can find all the good aspects of the game here. 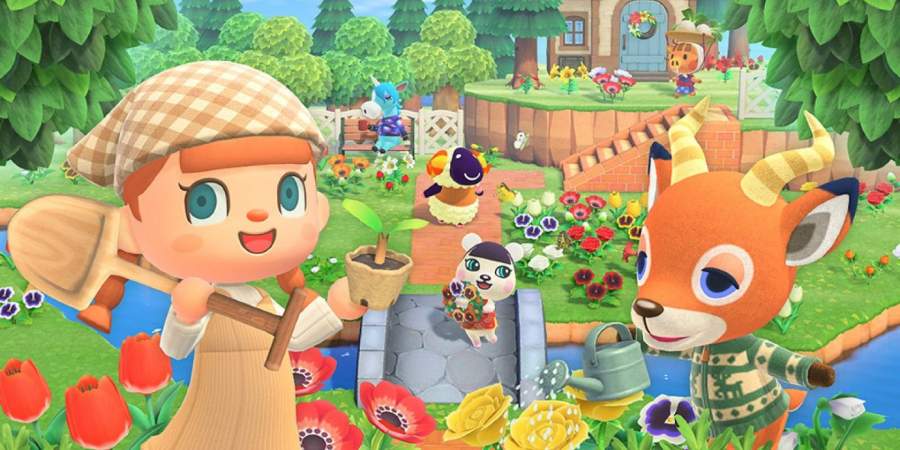 Animal Crossing: New Horizons received a lot of popularity amongst the players more than another game called “Doom Eternal”. The game became really popular so we cannot come across social media without getting a screenshot or comments about the game. Even some of the celebrities are playing the game to beat the quarantine blues. The celebrities even made an entrance in the in-game islands of some of the fans totally surprising them. So this game has helped many people to pass the time this quarantine.

In the initial stages, people were new to the quarantine so they do not know what to do. However, as the game got released at that time they simply played and continued playing till they got addicted. This is how the game became famous.

Animal Crossing is not a simple win or lose the game. It is a game that involves communication with others. So in the game world, people enjoyed communicating with each other. People met their friends and even people they do not know. The players with different tastes and different playing techniques met through this gaming platform.

During this pandemic, people felt bored because they were not able to socialize with their friends like before. However, the game helped them to get together with friends and keep in touch. The game also contains interesting things to do such as catching fish, chopping wood, building things, and change and decorate the island as per their liking. They can do business with shady people to make better money. The game does not have any rules so they can play for many hours also.

The creators shared that Animal Crossing: New Horizons is a game that experienced as well as new players can play effectively. The people who are playing the game from the start know many tips and tricks and they can share the details with the other gamers.

Gamers turning to the classic game made new 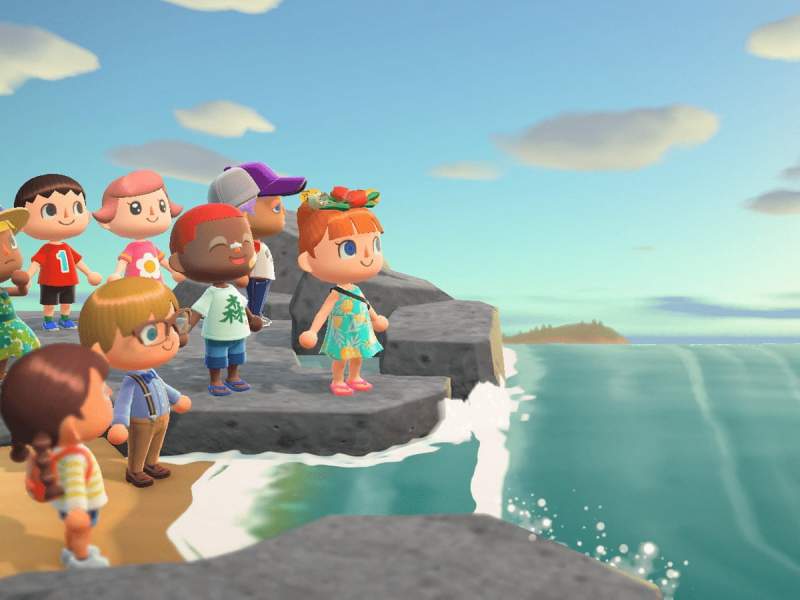 The Animal Crossing game has united people in many ways. Some gamers shared their developments with their friends and it is a great way to build conversations when there is nothing to talk about. And one gamer tweeted excitedly that Elijah Wood spent time on her island. We can also say that people found their sanctuary in an imaginary game that has a calming atmosphere. Doing things on the island helped people to forget the negative news surrounding them.

Some of the popular celebrities who made their appearances in the game are T-Pain, Danny Trejo, Elijah Wood, and others. They also showed the island they have created on a show. This was a virtual talk show that provided people with a glimpse of how famous the game has become. You can have a look at it too.