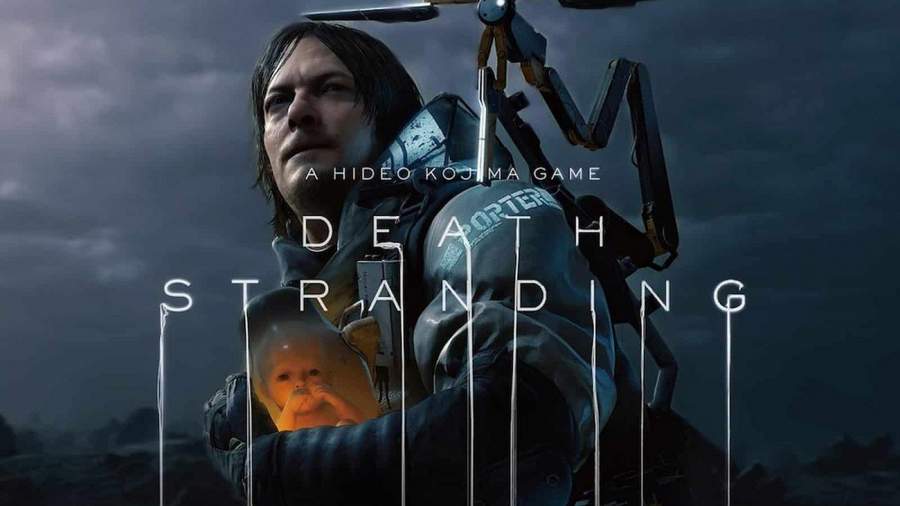 Death Stranding is a popular action game created by Kojima Productions. It is a post-apocalyptic game where the world is troubled by the creatures called Beach Things. Sony Interactive Entertainment released the game in the PlayStation 4 in the year 2019. The game is going to get released by 505 Games on the platform of Microsoft this year. Although the game got delayed in its release there is a new date set. Death Stranding has different plotlines and characters compared with many games today. Experience the thrill in a post-apocalyptic world with the Death Stranding game. You can find all the details about the incredible game here.

The new release date for the Death Stranding came from the Kojima Productions. The delay was because of the current work-from-home atmosphere. It slowed down the production of the game so the release date got postponed to another date. So the game will release on July 14, 2020. Stay tuned for the game.

Following the temporary closure of KOJIMA PRODUCTIONS, we have had to delay the PC launch of DEATH STRANDING to July 14, 2020, to allow more development time amidst the current work-from-home orders in place. Thank you all for your patience and continued support!#keeponkeepingon pic.twitter.com/euOmebcdQj 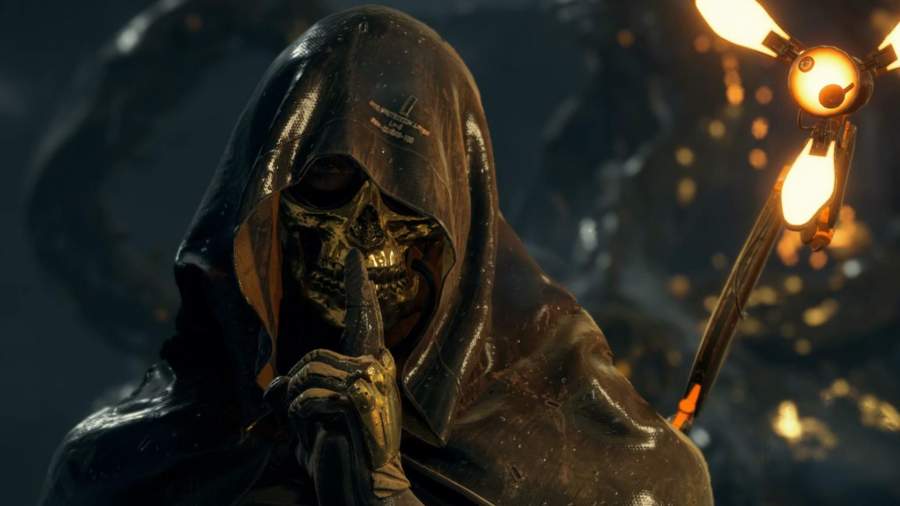 The territory set for the game is the post-apocalyptic United States. The creatures called “Beached Things” or “Death Stranding” starts to invade the earth. They produce explosions because they eat the dead through the process of necrosis. They also make “Time Fall” that quickly replenishes everything it comes in contact with. The infrastructure of the world gets damaged because of BTs. So the people of the cities start to reside in colonies called “Knot Cities” to save themselves from the creatures.

So the cities depend on the services of the porters who face the BTs. They get the necessary supplies to the surviving colonies. They use a tool called “Bridge Baby” to sense if a BT is near. This helps them to have many powers to escape the BTs. 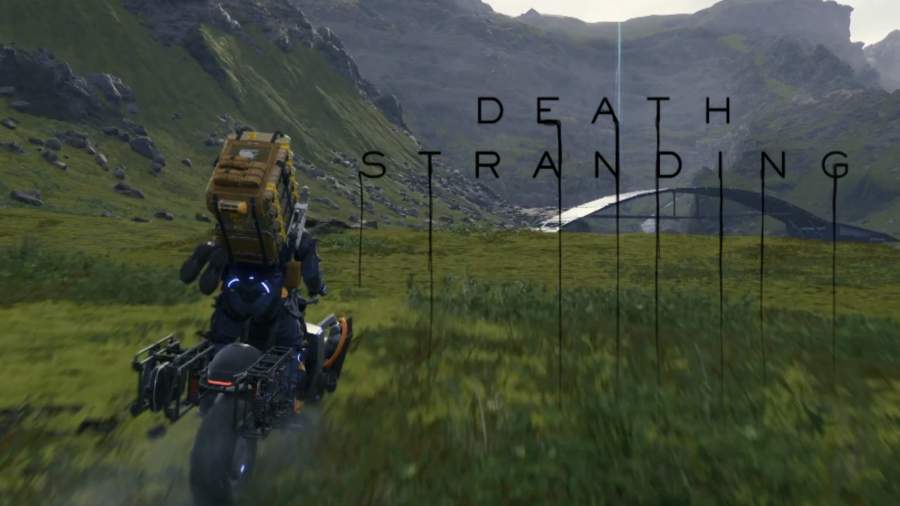 The game is about the porter Sam Porter Bridges who transports goods to the colonies. But he gets stuck in a “Time Fall” and seeks the help of Fragile. Then she leaves and Sam again continues with his work. He enters Central Knot City because a citizen has died and necrosis is starting. As Sam contains DOOMS and is a repatriate he offers his services to take the corpse and dispose of it. Then because of a mishap, the whole of Central Knot City gets lost. So his challenges start from here and he has to survive the world to save lives. He also finds the reason behind Death Stranding.

The Death Stranding comes under the action genre. It is an open-world game. It is a first strand game and similar to the Death Gear. The player will control the protagonist Sam Bridges. He is on a mission to transport cargo and has some powers which the player can use to escape from the creatures. He also takes care of the communications systems called Chiral Network. The player gets hired by the companies based on their activities. So the player has to deliver the cargoes to the designated colonies. The main villains in the game are the “beached things”, rogue bandits called MULES, and Demens who kill the porters to get the cargo.