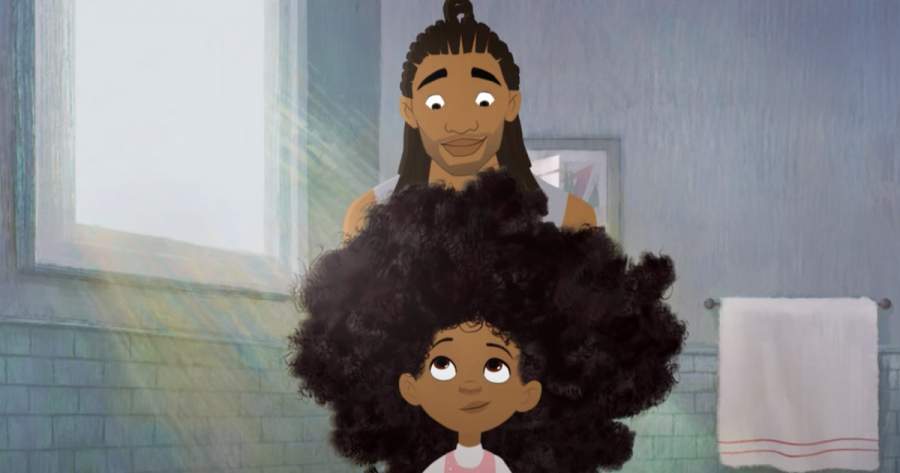 Hair Love is a short film directed by Matthew A. Cherry. It depicted the short story of a man who tries to do the hair of his daughter for the first time. It received the Academy Award for the best animated short film category. Now the short film got the green light to become a series with the title Young Love.

The plot of the short film 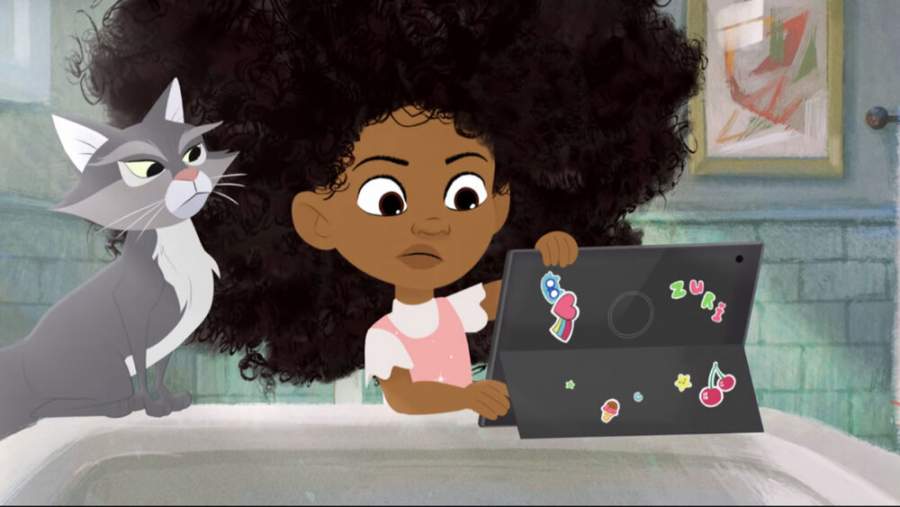 The film Hair Love revolves around a family. A young African-American girl named Zuri tries to style her thick kinky hair with the help of her mother who instructs her through the video. Then her father arrives to help her do her hair.  Then they both visit the hospital where her mother is sitting in a chair. Her mother removes her scarf and there is no hair in her head because of the effects of chemotherapy. In the end, the family hug each other and go home.

The details about the Hair Love series 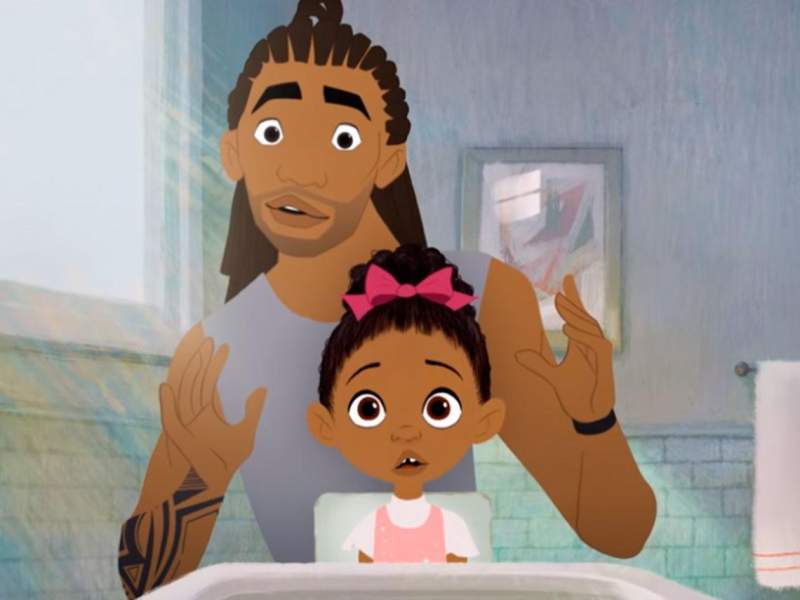 The Hair Love short film will release as a twelve-episode series on HBO Max. It will get the name, Young Love. The story is about a father trying to braid the hair of his girl with difficulty however he is successful at the end. The bond of the family and the importance of hair in African-American tradition will be the highlights of the series. The audience touched by the short film waiting for the release of the series.