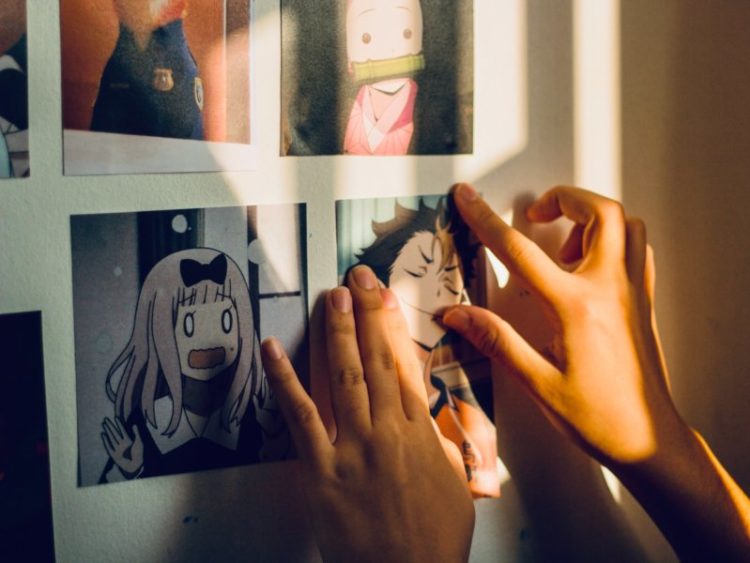 Anime has always been known as popular Japanese animation, spanning television, movies, video games and more. In recent years, the genre has expanded rapidly into mainstream western pop culture. The genre has transcended genders, age groups, and geographic locations. Like the silver age comics, its impact in entertainment, gaming, and pop culture cannot be denied, particularly as more anime shows and movies are being shown on major streaming platforms worldwide.

Anime’s rise in pop culture has been interesting to watch. Its history and cultural impacts are worth learning as the genre continues to gain popularity in global mainstream entertainment industries.

Whether you’re already a fan of Japanese culture or are relatively new to it and the world of anime, we’re taking a look at the main reasons why Anime has become so popular in pop culture around the world.

The world of anime offers creators nearly endless opportunities to explore and create. The genre is full of complex storylines, creative characters, and unique worlds that can only be created to their maximum potential in the world of animation.

For decades, anime has explored galaxies, post-apocalyptic worlds, and entirely original concepts like the martial arts defenders of Dragon Ball Z or the supernatural powers of books in Death Note. There is no limit to the possibilities with anime, which is one of the primary reasons it has become universally beloved among animators and consumers.

Derived from the original definition of animated series, anime is now attributed to any visual art that represents Japanese styles. The term anime is now used to describe unique cartoon artworks and has expanded past visual content into music and general aesthetics.

Its art form is renowned around the world for its complexity and allure. Its striking lines and bright, enticing colors draw viewers in, from the scenery to the facial expressions drawn on each character. Many content creators have taken inspiration, and you’ll often find unique anime-inspired designs in the Azzyland merch store and various shops worldwide.

In anime, there are overarching themes that often accompany most of its stories. When viewers engage in a television show, film, or comic book, not only are they engaging in a unique story, they’re also absorbing important lessons along the way.

The genre of anime reflects many Japanese spirits and beliefs, often woven into storylines. In many cases, it offers an intimate look into Japan’s culture, history, and worldviews. Mythologies are often explored, and those living outside of Japan can understand the nuances and details of Japanese culture more closely.

Anime often reflects important life lessons that are a staple of Japanese culture, such as friendship and the value of relationships. In many anime programs, characters are forced to overcome impossible odds and rely on their friends to accomplish their mission or defeat their enemy. These themes of community are integral to the genre and often separate it from visual content from other parts of the world.

You may also like: Know Everything About The Characteristics of American Culture