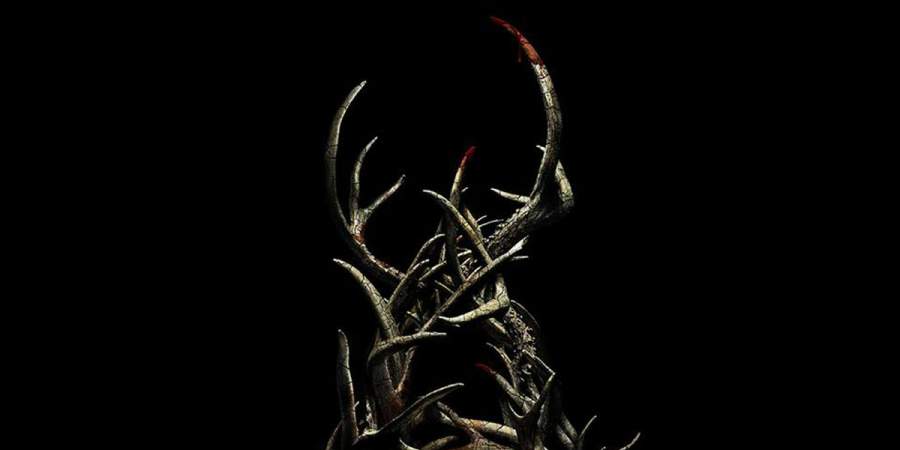 The plot of the film Antlers is from the short story called “Quiet story.” This story is part of an online magazine called Guernica. It is an online space for posting and sharing collections of poetry, arts, and photography. The upcoming horror movie Antlers under the direction of Scott Cooper is based on the story out of this popular magazine. The poster for this movie shows Lucas Weaver, the student of Julia Meadows. Julia and her brother Paul find out about the existence of an abnormal creature in the room of Lucas Weaver.

What is the movie all about? 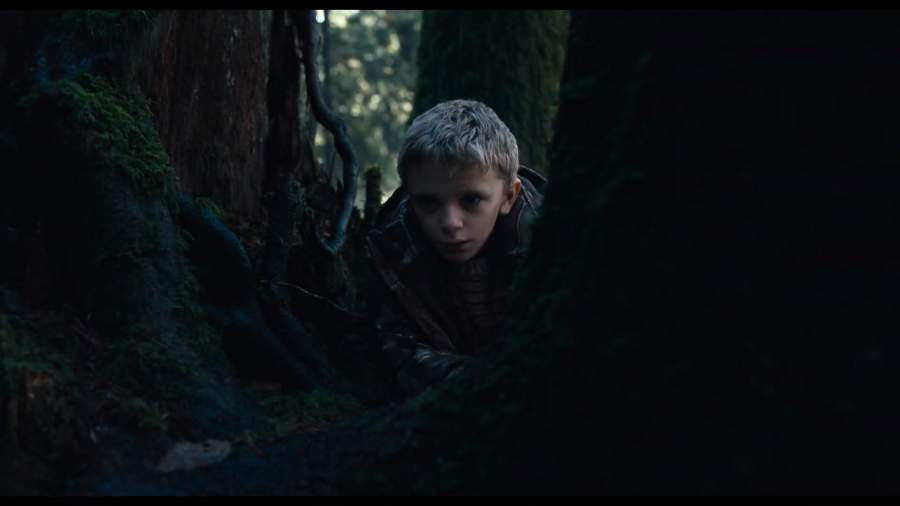 Julia Meadows is one of the important characters of the movie who works as a small-town teacher in Oregon. She and her brother Paul become anxious about the student Lucan Weaver. Lucas is a small boy who gives room for a monster to stay with him. Paul is an investigation officer who is dealing with cases of deaths happening in the town.

Also read: Dare Yourself and Try to Watch These 7 Super Scary Movies

When will the Antlers premiere?

The movie was set to hit the screens on April 17, 2020. However, because of the COVID-19 pandemic, there is now a delay in the release. Now there is an announcement that the movie will hit the big screens during the fall of this year.

The Trailer of Antlers

The trailer of Antlers reveals some important details of the story. It shows Julia Meadows working as a teacher in Oregon. It then shows her brother Paul working as a police officer in the town. He is solving the cases regarding the mysterious deaths of the residents. These deaths are happening because of the creature in Lucas’s room, a student of Julia Meadows. It seems as if Lucas is living alone with no one to look after him.

The production and cast information of Antlers

The first announcement of the production of this science fiction horror movie was in July 2018. The producers of the movie are Guillermo Del Toro, J. Miles Dale, and David S. Goyer. Moreover, Scott Cooper is the director of the movie, and the assistant director is Pierre Henry. The movie distribution is by Fox Searchlight Pictures. Then the location was set for the film in Vancouver, British Columbia.

The cast of the movie is Keri Russell, starring Julia Meadows, Jeremy T. Thomas, as Lucas Weaver and Katelyn Pearson as Paul Meadows. They are the main characters in the movie. The other characters include Graham Greene as Warren Strokes, Rory Cochrane as Dane Lecroy, and Army Madigan as Principal Booth. The lead actress of the movie Keri Russell was part of some of the well- known films such as Dawn of the Planet of the Apes, Stars Wars: The Rise of Skywalker and Dark Skies.

The Antlers movie is set to release during the fall of 2020. So stay tuned for the release of this gripping horror movie that is going to make you sit at the edge of your seats.