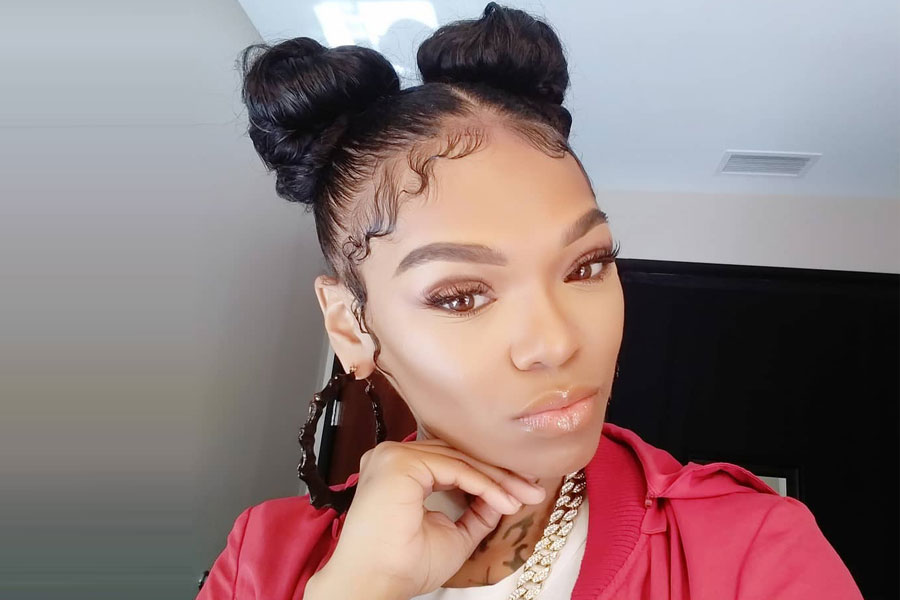 Apple Watts is an extraordinary American singer and television personality. Other than that, she is also a popular Instagram model.  She is best known for her appearance in ‘Love & Hip Hop: Hollywood’. The show is particularly known for controversies and fights of the Hollywood stars. Owing to her talents and skills, she is popularly known as ‘The New Cardi B’. The buzzing star has a huge fan following on Instagram and she regularly updates her fans. Today, let’s have a peek around her personal life, career, earnings, net worth, and some interesting facts about her. 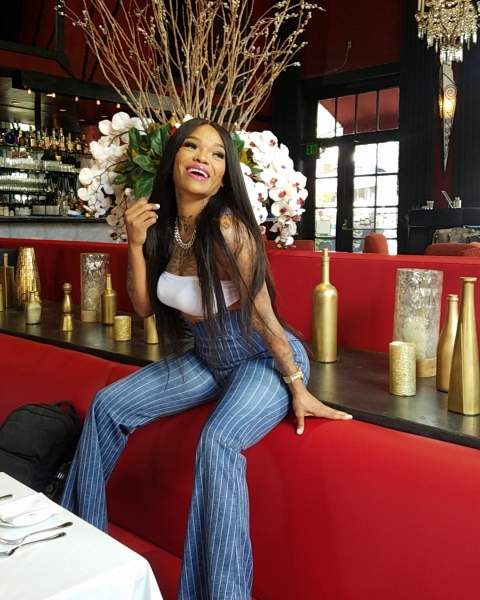 Apple Watts was born as Jontelle Lafaye Watts on May 16, 1985, in Alta Loma, California, USA. Later on, she adopted her stage name and become popular as Apple Watts. There is not any information available about her parents and their professions. The siblings of Apple are also not known. She is said to have a struggling childhood. According to the singer, she had to struggle hard to pursue her singing career. However, she hasn’t revealed the reason for her struggle. Citing more her personal background information, she has white Caucasian ethnicity and she follows Christianity. 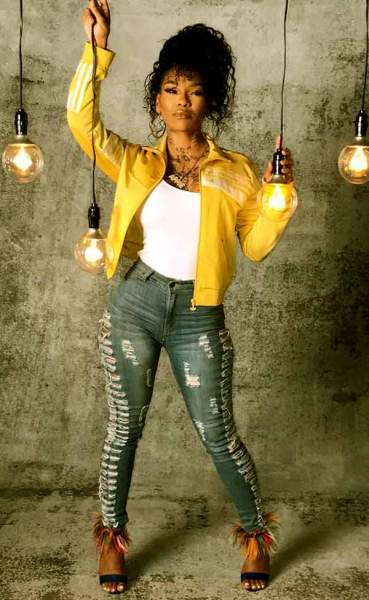 Apple is a singer and rapper by profession. She was passionate about singing since her childhood. However, her father was against her and he didn’t want her to pursue a career in glamour world but she went against her father and launched herself as a singer. Her career in the showbiz began when she was only 21 years old. First, she worked as a stripper in Los Angeles. Once she gained exposure and popularity, she decided to launch her music career. She quit the striping soon after and collaborated with many big stars such as Chris Brown, YG, and Future in their hip hop videos.

However, she was yet to taste the success that finally came when she made an appearance 5th season of the TV series ‘Love & Hip Hop: Hollywood’. This is where her career got an instant boost and she became a star overnight. After that, she appeared in many music videos, but she is still best known for her appearance in that TV series.  As for awards, the singing sensation has not won any major awards so far. She definitely garnered huge popularity, but she is yet to earn an award. 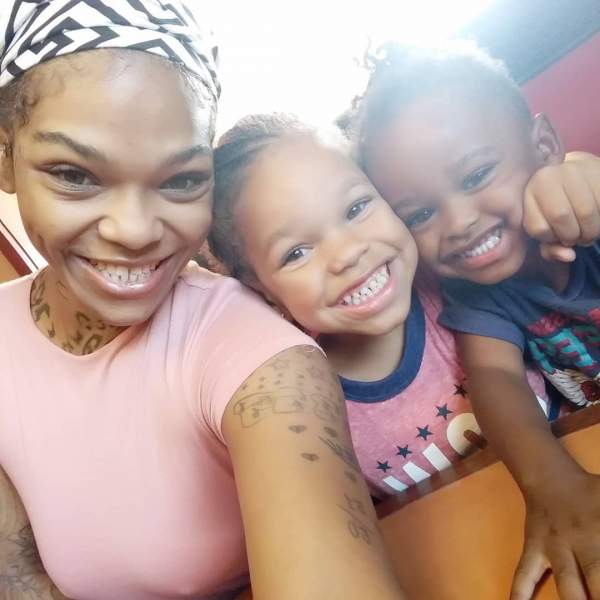 Apple seems to be a person who loves to keep her personal life private. Whether it be her family background or the love affairs, she has never ever talked about that and hasn’t revealed any information either. So, whether she is married or not. We even don’t know whether she is dating someone or not. the only thing we know is that she is the mother of 3 kids named Richard, Miyaki, and Kali. She keeps uploading pictures with them regularly. However, the name of the father of her kids is not known. Apple Watts must have been in a couple of serious relationships, but she hasn’t made them public. 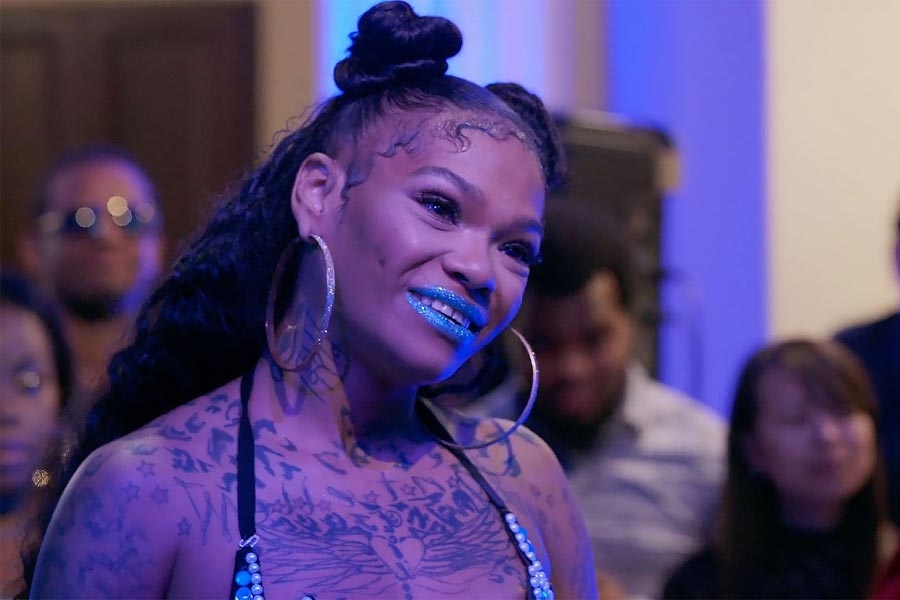 Being a successful singer, Apple Watts has earned really a good amount of money throughout her career. She reportedly charges $10K per episode. With this fact, you can assume her net worth.  Okay, let us tell you clearly, She holds a huge net worth of $1 Million – $5 Million as of now. Other than singing, she is also active as an actress, recording artist, and model. So, this is her total net worth from all sources. Speaking of her personal asset, she owns a lavish mansion in Los Angeles, California.

In the coming years, her net worth is expected to rise as she is just 3 years old as of now. Plus, she has been working on different projects together too.

Achieving your dreams becomes really difficult when your family is against you and you’re left all alone. She is one that strong lady that has gone through this phase and achieved her dreams too. She is a real star.