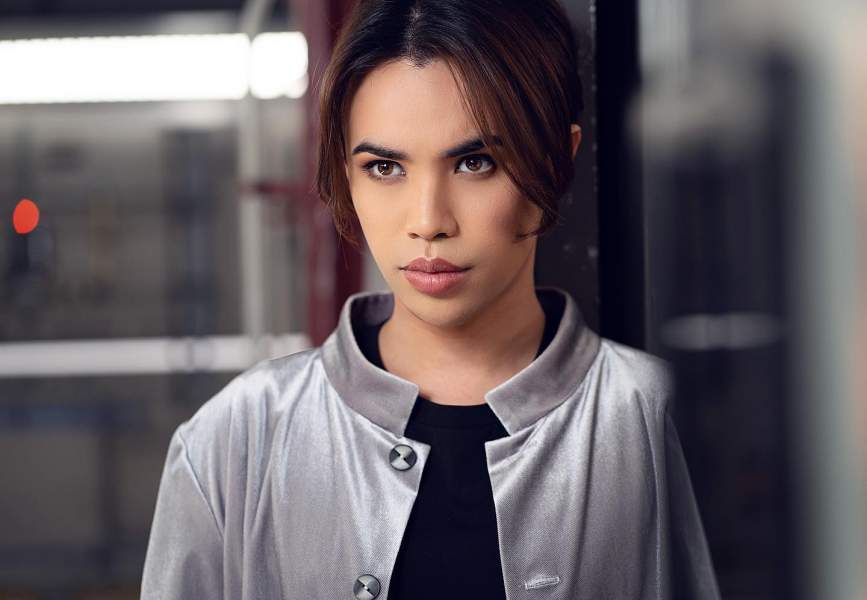 Jayr Tinaco is an aspiring Australian actor who has garnered popularity for his jaw-breaking acting in the Netflix series ‘Another life’ that came in 2019. He truly breathed the life into his character of Zayn Petrossian and made it one of the popular Netflix series. The dashing actor is also starred in the Netflix film ‘Always be My Maybe’ in the same year. Besides that, he has starred in many other TV shows and short films too. Apart from being an actor, he is also an Instagram star and has a huge fan following. Before coming into the glamour world, he worked as a bartender to support himself financially. 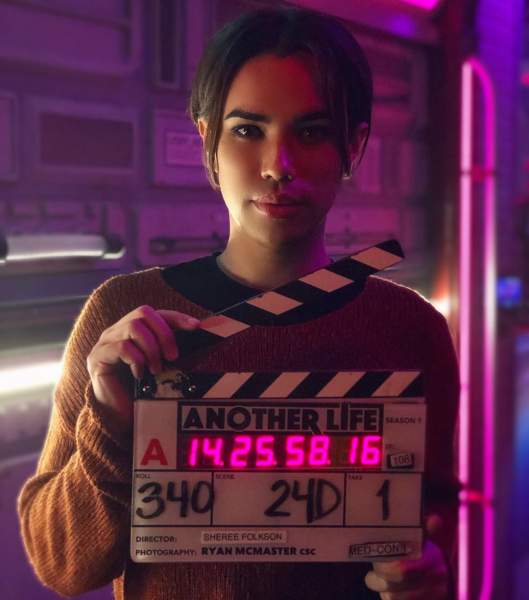 Jayr Tinaco was born on January 5, 1989, in Manila, Philippines. He was raised in Queensland, Australia. Except then that, there is not any information about his parents, siblings, or family background.  It is also not clear when and why he moved to Australia from the Philippines. The handsome actor has a Filipino-Australian ethnicity.

Since Jayr has not revealed his early life and family background, there is not much information about his education too. JAYR TINACO is said to have completed his early education from the Australian Institute of Performing Arts. He is also believed to be a graduate, but the name of his college is not known. 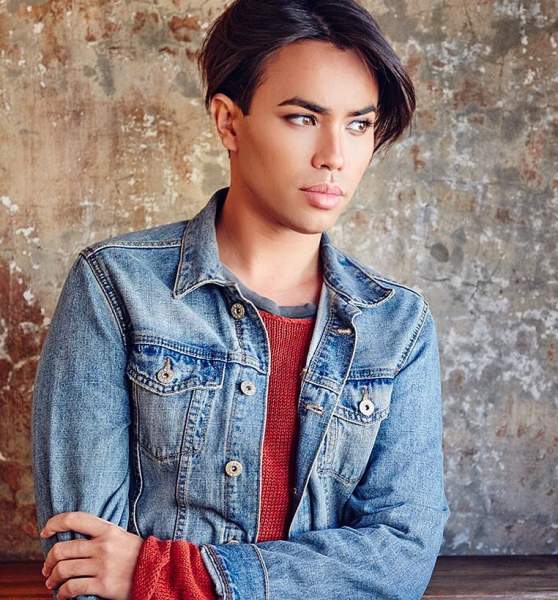 Jayr Tinaco is an actor by profession. He had to come a long way to reach where he is today. Before starting his career in the film industry, he worked as a bartender and earned his livelihood. In 2009, he got one step closer to his dreams of becoming an actor when he bagged a job in the hospitality industry. His first appearance in the silver screen was in the Australian series ‘Home and Away’. In this, he performed the role of a trapped student. The TV series didn’t give him much in terms of popularity, but he surely got a much-needed exposure.

In the next couple of years, he was featured in a number of short films including ‘The Wake by Leigh Joel Scott’ and ‘The Life Again’. Soon, he realized that he was not going to make big in his home country, so he moved to Canada in 2017 in order to give a push to his acting career. The next year itself, he bagged a role in the popular TV series ‘Another Life’, which turned out to be a breakthrough for him. Thereafter, he appeared in a few other films. Right now, he is just 31 years old, so the best of his career is sure to come yet.

As for awards, the dashing star hasn’t won any significant awards so far. Nevertheless, he has garnered huge accolades and acclaim for his acting.

Jayr Tinaco is one such person who keeps his personal life under wraps. Even after being a successful actor, he has never ever talked about his love life. He also never had any link-ups and rumoured relationships. He must be dating someone, but we are yet to know the name of that person. Speaking of his sexuality, the talented actor is believed to be a transgender. The actor himself never admitted this. It is just the assumption of people because of his body language, dressing sense, looks, and makeup style.

Even if Jayr is a newcomer in the acting world, he has yielded a good amount of money. As of now, JAYR TINACO holds a huge net worth of $300,000. The major part of his net worth came from the acting, especially the TV ‘Another Life’. Besides this TV series, he also acted in several short films and TV series that also helped him earn a handsome amount of money. In the coming years, his net worth is expected to rise as he is just 31 years old and hasn’t reached the peak of his career yet.

From being a bartender to becoming an actor, Jayr Tinaco has come a long way and achieved success too. Today, the actor is just 31 years. Considering the fact, it won’t come as a surprise if one day he becomes a big name in Hollywood.