Aquaman 2: This Is What We Know So Far About The Sequal 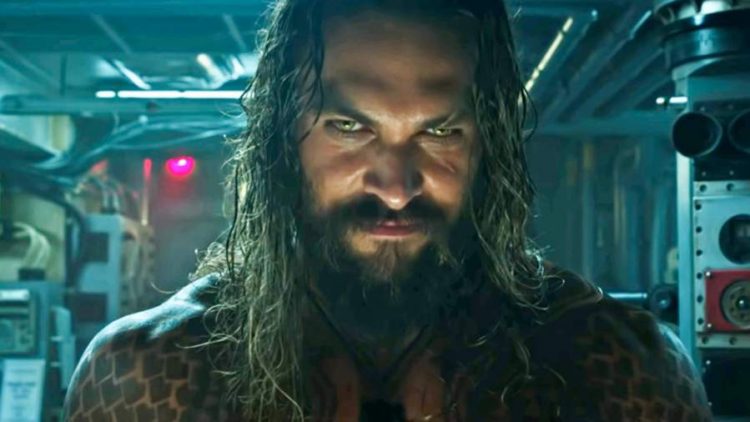 Aquaman is a popular superhero movie from the DC Universe. The director of the film is James Wan and Jason Momoa is playing as the lead superhero Aquaman in the film. Now there are talks of a sequel for the film where the actors are going to reprise their roles. The excellent acting of Jason Momoa attracted many fans and the character he played suited him very well. It also became one of the highest-grossing DC films. Know about Aquaman 2 release date here.

Warner Bros. has planned to release the film on Dec. 16, 2022. This date is set to suit the release of upcoming DC films. The movie is going to be marvellous as we will have more action from the superhero who can control the ocean and the aquatic life in it. So stay tuned.

The storyline of Aquaman

The Aquaman film is the story of the soon-to-be king of the underwater kingdom of Atlantis, Arthur Curry. He is also part of the Justice League team. He is half-Atlantean and half-human born to Atlanna who is the Queen of Atlanta and Thomas Curry a light housekeeper. But he loses his mother as she gets executed because of falling in love with a human. He also tries to reject his half Atlantean status altogether but he receives training from Nuidis Vulko and becomes a skilled warrior. Arthur also gets the ability to talk to animals and control water. Then he gets forced to become the king of Atlantis when he finds that the city is in danger.

What is the plot expectation for the sequel?

The mid-credits scene of the film showed how the villain David escapes and how he plans to go back to the Atlantis to get revenge on Arthur. As the kingdom of Arthur is in danger the sequel of the film will show how he uses his might and powers to save Atlantis and his family. As the newly enthroned king, he will have many responsibilities. New villains may also play an important role in the film such as conspiracy theorists and mad scientist Dr. Stephen Shin who is out to find the lost kingdom of Atlantis.

He is a half breed born to Atlanta who hails from the mystical kingdom of Atlantis and Thomas Curry who is a human. He can swim in the ocean with super speed and also talk with sea creatures. Then he also becomes part of the Justice League.

She is the princess of the kingdom of Xebel and the love interest of Aquaman. She is a skilled warrior and her father is King Nereus.

He is the Vizer of Atlantis who trains Arthur to be a warrior.

He is the half-brother of Arthur who becomes the King of Atlanta. He desires to start a war on humans.

The Teaser Trailer of Aquaman 2

Aquaman 2 will explore more on the underwater kingdoms. We will get to see more characters in the film. So get ready to watch the film in 2022.