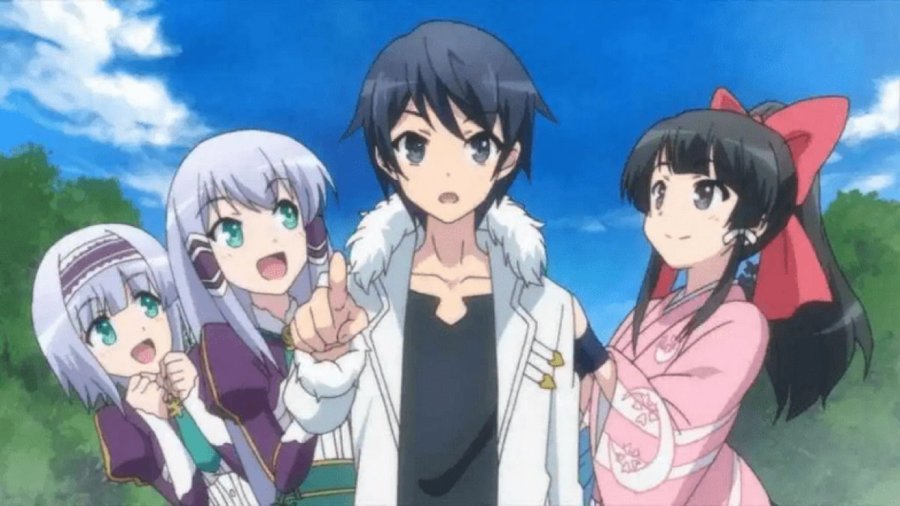 When it comes to anime, one of the hardest jobs in the world for an otaku is to wait. From starting to read the manga to waiting patiently for the release of the upcoming season, one makes endless trips to MAL and other sites to see an update. So, if you are one of those who want to get an update on Arifureta season 2, you are in luck. Arifureta, which is a famous Isekai series, has its familiar moments, and not-so-ones as well. Nonetheless, these similarities that lie amidst the uniqueness are what make fans wanting more and more.

The Plot details for the second season of Arifureta will be a continuous one. Hence, it will precede the story that took place in season one. To know more about what may take place in season 2, let’s take a look back at what season 1 gave us.  “Arifureta Shokugyou de Sekai Saikyou,” or “Arifureta: From Commonplace to World’s Strongest” falls under the common isekai trope. It has its similarities, and differences as well. The main character of the series is a common otaku, Hajime Nagumo.

And guess what? The otaku experience what every otaku wants to experience, that is one day, Hajime and his classmates get transported to a magical world called Tortus. Moreover, the characters start getting a superpower that is better than him.

Nonetheless, it wasn’t the last straw that he drew. It was his friend betraying him that did him in. The cliche trip begins when the main character does a heel turn and starts loving the concept of danger and violence. The trope now enters the harem territory. While everyone was busy saving Tortus from demons, Hajime was busy being romantic. The second season of the anime will continue from this point. The first season of Arifureta aired in 2019.

Moreover, The Series Covered the First Four Volumes Tops. So, It Leaves At Least Six Volumes That the Animators Can Cover. So, What Do We Know About the Arifureta Season 2? Let’s Find Out.

Normally, season 1 ended when the main character, Hajime, underwent his villainous transformation. From the unpopular otaku to the danger-seeking guy. However, in the end, Hajime and his classmates defeated the mage who sided with demons.

Moreover, this event took place at the end of volume 4 of the manga. So, it will pick up from volume 5. Volume 5 starts with the MC taking a long trek along with his classmates across the desert. To know more about it, we recommend waiting.

What Do We Know About the Release Date of Arifureta Season 2?

Season 2 of Arifureta is set to hit the screens in Japan in 2022. The sources have revealed that the series is set for the Winter season. Although, neither the sources nor the animators have revealed the exact release date, we can assume that we may get the first episode of season 2 in January 2022.

What About the Cast of Arifureta Season 2?

The cast details of Arifureta are exciting as always. When it comes to season 2 of Arifureta, most of the cast of season 1 will be joining season 2. It includes,

The actor who voiced the characters of Hajime’s friends will return as well. They are,

What is more interesting is that Arifureta season 2 will receive new characters. Hence, new voice actors. The two main characters are Liliana S. B. Heiligh and Noint. The former is the princess of the Land of Heiligh and an artist. While the latter is an emissary of the god Ehit, and the creator of Tortus. Noriko Shibasaki and Rina Satou will voice them respectively in the new season.

We get how season 1 ended on an existing and thrilling note. But if you can’t wait till Arifureta season 2, we recommend tuning the two short OVAs. Till then, let’s hum the OST and wait for the season.