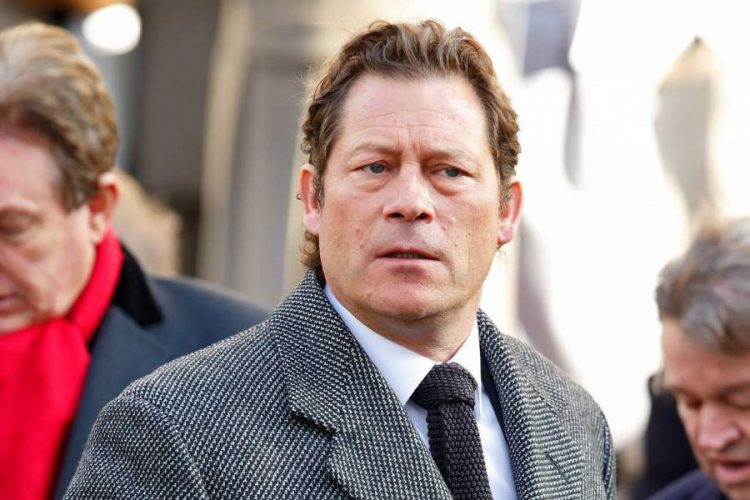 Arpad Busson is a well-known French Financier. He joined the world of Hedge Funds in 1986 and started his work in New York. Furthermore, Arpad founded the EIM Group. Also, he participates in many philanthropic causes all around the globe. That is why he is also Philanthropist. Arpad is fifty-eight now. Do you know that he has dated famous women? Do you want know who is Arpad Busson? Here learn all the details about his early life, wife, children and net worth.

What we know about Arpad Busson Early Life?

Arpad Busson was born on 27 January 1963. His birthplace is Boulogne-Billancourt, France. His father was Pascal Busson who was a former French Army Officer. Then he later became a financier. Moreover, his mother’s name is Florence “Flockie” Harcourt-Smith. She was a former English Debutante in her home country Britain. Pascal Busson and Florence Harcourt-Smith met in Paris for the first time. So they had Busson in Paris.

Where did Arpad Busson get Education?

Many sources claim that Busson saw his early profits when he sold toothpicks in France. But he also got educated in France in the Institut Le Rosey in Switzerland. Then he joined the French Army and served in it for some time.

What we know about Arpad Busson financial career

In 1986 Arpad Busson joined the Hedge Funds. He saw lots of success in this field. Then he started to work for Tudor Investments as a marketing representative. In 1991 Arpad started the EIM Group. Furthermore, in 2015 he became the executive chairman of Gottex Fund Management.

What are his charitable ventures?

Arpad Busson is the founding trustee of Absolute Return for Kids. This raises money for children who are the victims of abuse, illness and more. High profile members around the world have attended the events organised by him. Some of his guests are Prince William and Catherine Middleton, Queen Rania and more. Furthermore, his charities are helping children to have a better life.

When did Arpad Busson get married

In 1996 Arpad Busson began a relationship with Elle Macpherson. She is an Australian model, actress, television host and businesswoman. Furthermore, Arpad and Elle Macpherson have two sons. The first son’s name is Arpad Flynn Busson, and the second son’s name is Aurelius Cy Andrea Busson.

Arpad Flynn Busson was born to the couple in New York City in 1998. Then, Aurelius Cy Andrea Busson came to the world in London in 2003. Then Busson and Macpherson decided to separate in July 2005.

After that in 2007, He started to date American actress Uma Thurman and in 2008 both got engaged. They have a daughter named Rosalind Arusha Arkadina Altalune Florence Thurman-Busson. Her parent’s call her Luna, and they welcomed her into the world in July 2012 in Boston, MA. But Arpad Busson and Uma Thurman relationship ended in 2014. The former couple had a custody battle for their daughter. Then Uma Thurman won the battle and got custody of her daughter Luna Thurman-Busson.

What is the Net worth of this French business Tycoon?

The estimated net worth of Arpad Busson is $1 Billion. He is a great personality in the financing industry. Also, through his company EIM Group, he earned lots of money. Also, it is one of the largest private entities in Egypt. In 2012 he sold Andy Warhol’s portrait, Mao, for the value of $12 million. Moreover, he collects and sells many valuable objects.

What are interesting facts about Arpad Busson?

He is one of the famous personalities in the world. Also, his net worth is huge, so he lives a lavish life.