How Trap Music Was Founded – Top Pioneers of the Trap Mu 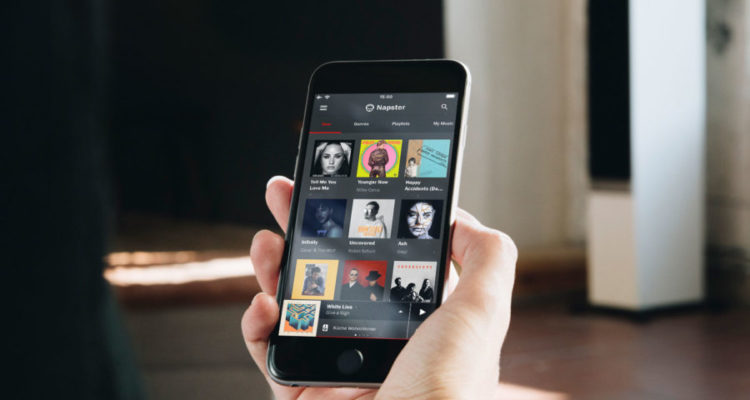 Trap music has really become a mainstream genre and even if you don’t really know what it is, odds are you may have heard it playing from a friend’s playlist or in commercials on television or at the barbershop. But what exactly is it?

Well, trap music is a rap subgenre of hip-hop that has its origins in the hoods of the southern United States, mostly around Atlanta, Georgia.

How Did it Start?

General consensus is that trap music as an art form had its beginnings sometime in the early 1990s. The word ‘trap’ itself was used by people in the know to refer to a place where drug deals were carried out, but it transitioned into the sound of the hood when rappers started using the term in their lyrics. Some of the earliest names in the game were Atlanta rapper Lil Jon and producers such as DJ Paul and Mannie Fresh who worked with local Atlanta outfits like Ghetto Mafia and the Dungeon Family to pioneer the sound.

Rappers such as Ice-T, Master P, and Dr. Dre had been introducing a new form termed ‘gangsta rap’ but then it wasn’t until 1992 when rap group UGK released ‘Cocaine in the Back of the Ride’ and then ‘Pocket Full of Stones’ -widely regarded as the first true trap record released on a major label- that trap music as a genre really got going.

Another pioneer who did much for trap music was Master P. He was the main driver behind trap music in the mid to late 1990s. His 1996 single ‘Mr. Icecream Man’ detailed the ups and downs of living a life dealing drugs. He also made a feature film titled ‘I Got the Hookup’ in 1998, and that brought trap music to the big screen.

His most everlasting contribution to trap music however was the entrepreneurial spirit which is still a hallmark of artists in this genre to this day, where rappers often make references to pulling themselves out of the thug life, out of the hood in their lyrics to get more attention from fans.

If UGK and Master P walked, it was so that Atlanta rapper T.I could run. He followed up on the acts of his predecessors, hitting the scene in the early 2000s when trap music was really getting into its stride. His 2003 studio album poignantly titled ‘Trap Muzik’ would go on to sell more than 2 million copies, and songs from the album would also be featured in video games and movies, really bringing trap music to the masses and spreading its influence further.

It was at this time that the hip-hop scene really began to notice that trap music was a worthy addition to the stable and really gave it the recognition it deserved. Young Jeezy also carried the trap torch through the 2000s.

Ask any of the young kids today about trap today, however, and they’ll probably not mention any of those names. Instead rappers Future, Young Thug, and Gucci Mane along with a whole crop of younger ‘trappers’ are the ones who are making trap music so popular into the present day.

You may also like: How to Make a Jingle That Will Stick in People’s Heads