Azriel Clary was Aggressive in First Interview with Gayle King: Here is Why 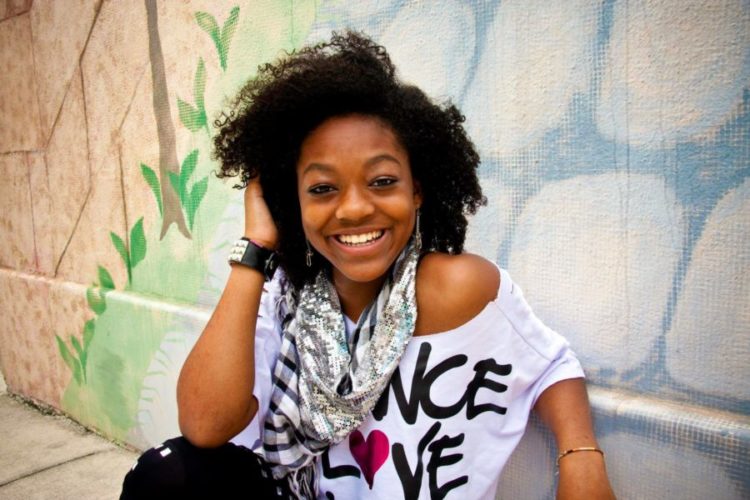 Azriel Clary is a popular singer and also the former girlfriend of R. Kelly. Recently she made headlines with Joycelin Savage after an angry episode. This happened at her ex-boyfriend’s studio in the Trump Tower.  Further, she also got aggressive in her first interview with Gayle King. It seems R.Kelly gave her full training before the interview to talk with Gayle King.

R.Kelly was accused of se*xual assault

R. Kelly is a fifty-five-year-old musician, singer and record producer. But now he is a convicted se*x offender. Starting from the 1990s he was continuously se*xually assaulting underage girls without remorse. Therefore multiple civil lawsuits are against him. But he always denied it. In 2002 authorities accused him of making child pornography. But six years later his time in jail he came out. Throughout many years Kelly continued to deny his allegations. But public pressure made RCA Records drop Kelly.

In 2019 Kelly was arrested on federal charges for se*x crimes, human trafficking, obstruction of justice and child pornography. He was found guilty by the federal jury in New York in 2021. The Judge gave the order for him to remain in custody till the sentencing. In August 2022 he is going to face a second trial.

Also read: What is Rapper Iggy Azalea Up To Now? Check Out The Details

Azriel Clary’s support of Kelly in the interview

In 2019 Azriel Clary and another girlfriend of Kelly, Joycelyn Savage came to the interview with Gayle King. They wanted to dispel the speculation surrounding Kelly to save his reputation. This interview came after the release of the documentary series Surviving R. Kelly which showed Kelly’s abuse of young girls and women.

They shared with King that they had a consensual relationship with Kelly. That is why they did not live with their parents. Also, it seems Azriel Clary practised in front of Kelly to speak in the interview. It was a lot of manipulation on Kelly’s part. He wanted to save himself from the scrutiny. So he asked his girlfriend to support him in the interview. Clary was only seventeen when she started her relationship with Kelly.

Further, in a recent interview, she said that she was lying. It seems she supported Kelly to escape abuse. She was completely under his control at that time.  Now after breaking up with him she shared the truth. She was afraid to go back home and confront Kelly. He may beat her up if she told the truth. She said – “I was protecting myself because I was scared and I feel like anybody that watches that [can see that] I’m super aggressive, I’m super mean for no reason, just on standby,”.

Only after leaving Kelly in 2019, did Azriel Clary press charges against him. Then she immediately went to therapy and began to rebuild her relationship with her family members. She said that after the Gayle King interview only she changed. She told King in a follow-up interview in 2021 – “Something about just watching you be very casual and calm and collected, it just reminded me of me. I was like, ‘Wait a minute, I used to be that poised, I used to be that calm…What happened to that girl? Where did she go?’

She added “And after that interview, when we went back to Trump Towers, I knew that he knew that by seeing you, it had shifted something in me…it kind of made me wake up in a sense and realize, ‘Why am I acting like this? Why am I putting myself through all of this mystery? Why am I exploiting myself for a man who has me in this position in the first place?”. So the interview was the first step that made her end her relationship with Kelly.

She now understands that he was a gross manipulator. At that age, she was very naïve and brainwashed. He kept her wrapped around her finger. Also, she was high in their relationship. But she admits that she loved him and wanted to support him in his trials. That was her wish.

Now after escaping from the abusive relationship with Kelly, Clary is focusing on her music career. While she was with him she lost interest in music. But now after breaking the relationship she can finally enjoy music. She recently released her debut single “Sounds of An Angel”.

R. Kelly is in jail for his crimes. At last, he has got what he deserved. But no one can forget the abuse and assault many women suffered because of him.

Also read: Chris Gayle Is The ‘Universe Boss’ And Is Soon Going Retire And With That An Era Comes To An End