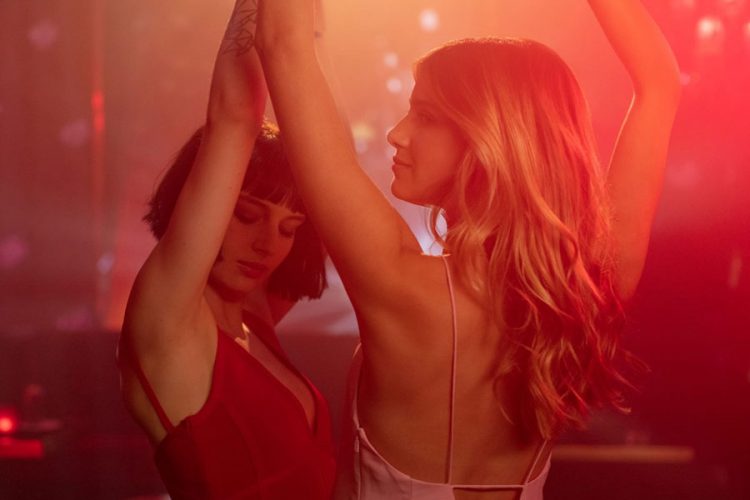 Baby is a popular Italian drama television made for Netflix. The first season released on 30 November 2018. The series is about students studying at Elite School who practice prostitution secretly. It is about the real-life scandal that happened in Rome about two teenage girls who got involved in the prostitution ring called Baby Squillo in 2014. The series became very popular for its story and cast. Now this series is going to have a third season. Know about Baby Season 3 release date here.

The third season of the series is going to be the final season. Netflix has shared that it is going to release the season on September 16, 2020. So stay tuned for the season because it will show how the life of the girls turns out.

The story is set in a high school in Rome. The student of the school named Chiara is a young and wealthy woman who gets bored with her life. But everything changes when Chiara becomes friends with an impulsive girl named Ludovica. This girl is in urgent need of money. Then the girls because of desperation and boredom join a prostitution ring.

A man called Fiore falls in love with Ludovica and becomes obsessed with her. Chiara starts a relationship with the student at her school named Damiano. He is the son of a senator and Chiara hides her secret life from him. The story shows how girls try hard to live a double life.

She is a high school girl who gets involved in prostitution. She is the best friend of Ludovica.

She is lone and impulsive high school girl who draws Chiara prostitution ring.

He is the troubled boyfriend of Chiara.

She is the best friend of Chiara and Fabio.

He is the former lover of Chiara.

Although no plot details are available a short trailer got released. It is a thirty eight-second clip with the caption “No secrets last forever”. So we can expect that the girls will finally decide to leave their secret life behind. They may also get caught by their families. In the coming six episodes the two girls will find it harder to maintain their double life.

The plot of the series is really deep. It is actually based on a real event in Rome where two girls got caught in a scandal. In the series, the police are near to uncovering the underage prostitution ring. So the secrets of the two girls might get out in the finale.

Baby season 3 is a series that shows how underage girls get stuck in a dark world. Although they find the job easy at first overtime it becomes difficult. Their relationships get damaged because of their wrong decisions.