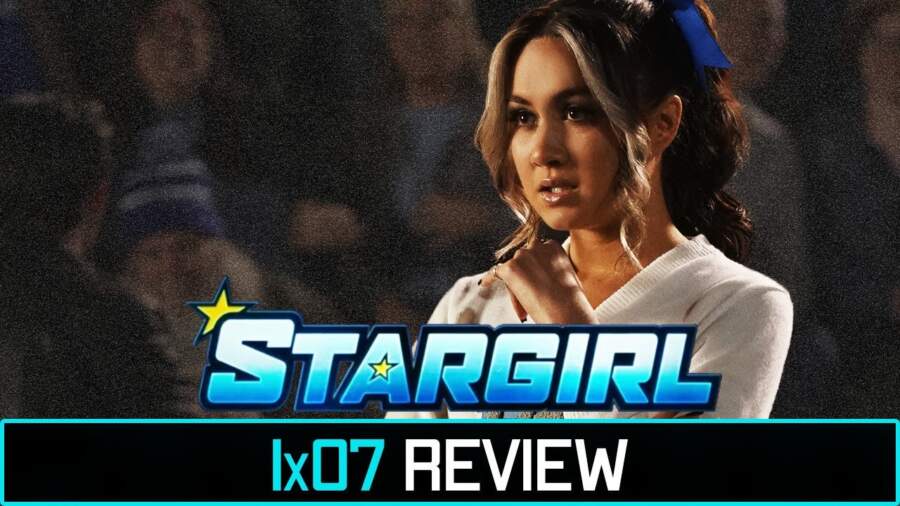 Stargirl is a popular American superhero web television series. The creator of this amazing series is Geoff Johns. It got started on May 18, 2020, and running in the DC Universe. The series will have thirteen episodes. The seventh episode of the series got over recently. Many interesting events are taking place in the series and fans are looking forward to the upcoming events. Find out the Stargirl season 1 episode 7 review here.

The plotline of Stargirl Season 1 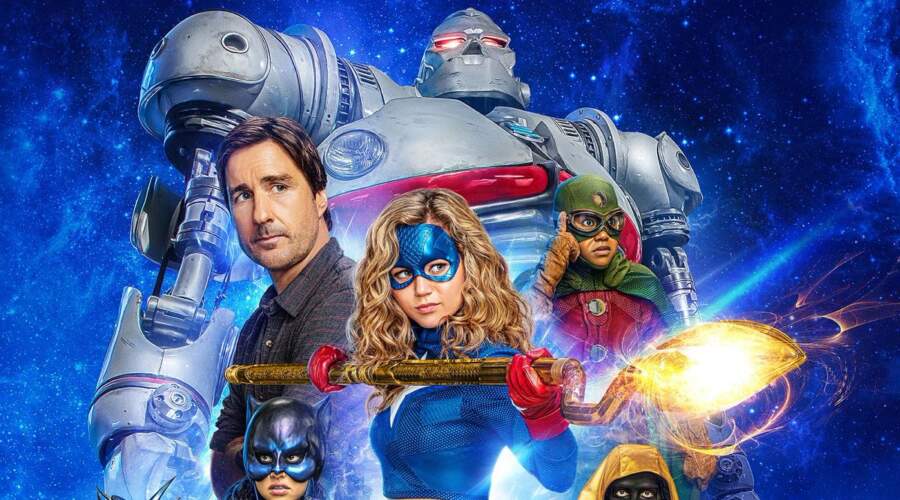 One decade is over after the dreadful battle that culminated in the deaths of superheroes belonging to the team Justice Society of America. The story traces the life of Courtney Whitmore a high school sophomore who finds the cosmic staff that belonged to superhero Starman. She also learns that her stepfather Pat Dugan was the sidekick of Starman. He inspires a new team of superheroes to form and become the new Justice Society of America.

The cast details of Stargirl

She is a high school girl who becomes a superhero named Stargirl. Courtney is also the leader of the newly formed group of Justice Society of America.

She was at first a famous kid in the school but a scandal makes her an outcast. The girl is also skilled in boxing and becomes Courtney’s friend. Later she becomes the wildcat of the team.

He is a nerd and a social reject. Beth also becomes a new member of the team.

His father was the original Hourman. He then becomes the new Hourman of JSA.

Dragon King is the father of Cindy. She is a popular girl in the school. The girl is ready to follow in the footsteps of her father.

He is the popular football player in the school. He gets psionic powers after going through emotional pain.

The review of episode 7 of Stargirl 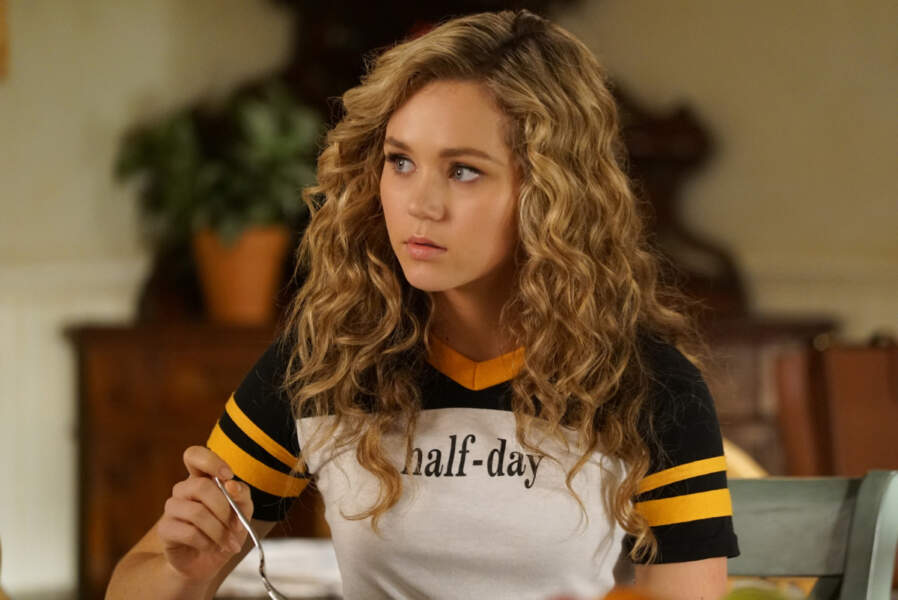 In episode 7 of the TV series, Pat attempts to train the newly formed JSA team. Courtney is impatient with the team and she also shows off which irritates the team. Cindy pays a visit to her father the Dragon King. Her abilities get developed so she wants to join the ISA team. He does not allow her to do it and asks her to keep Henry Jr in check as he is beginning to read minds. Cindy feels alone so she becomes friends with Courtney. There is also a secret vigilante revealed who has powers and that is Janitor Justin. He saves Stargirl from the clutches of Cindy.

This episode was a revelation as Cindy wants to side with the wrong team.  She gets angry when Courtney goes to homecoming with Cameron leaving her. The new team of ISA will become a major plot in the upcoming episodes. Stargirl and her team must be ready to face the villains who are keeping a watch on their growing powers. There is also a rivalry between Courtney and her stepbrother which will grow even more.

Stargirl is an excellent series about a girl with powers. She uses it for the good of mankind along with her team. We can expect many more seasons of Stargirl as it has become quite famous.