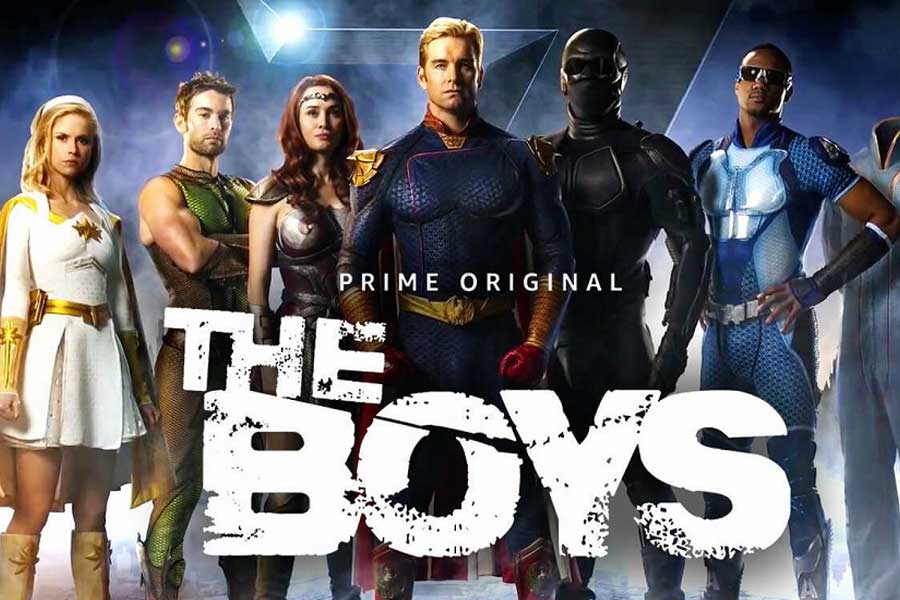 The Boys is a popular web television series and the story of the series based on comics written by Garth Ennis and Darick Robertson. The series got created by Eric Kripke for Prime video. It shows the activities of the group of vigilantes who battle with people with superpowers as they are using their powers for wrong matters. There is a lot of action, drama, thriller and Black comedy in the series which makes it interesting. There is going to be a release of season 2. Find information about The Boys Season 2 release date here.

The Boys season 2 is set to release on September 4, 2020. So stay tuned to know what happens in the lives of The Boys. This date got shared by Patton Oswalt through live stream. There are also some clips released. Some of the events in the clips are gruesome so there are going to be more fights and bloodshed in the second season.

The plotline of The Boys

The Boys is a series about two opponent teams. The popular superheroes work under the organization Vought International which promotes the heroes and gets money for the work. However, the real character of the heroes is not as good as they are cruel and opportunistic people.

Then a group of vigilantes comes to fight against such hypocritical superheroes. However, their fight is not easy. This team led by the man named Billy Butcher who is the main protagonist of the series. He hates people with powers. He creates the vigilantes’ team to control the corruption of the superheroes. There is also a young superhero who begins to know the real character of the superheroes she admires after working with them.

What can we expect in The Boys season 2?

The new season will again trace the steps of The Boys who try to regroup and fight against the Vought International. Then Starlight tries to adjust in the new group and Homelander is taking complete control. However, he gets threatened by the new hero who is a social media techy. Next, the supervillain team frightens the city so the Vought has to control the paranoia of the people. Moreover, many new sups are going to join the cast and become part of the Vought International.

The TV series is actually a satire on celebrity worship prevalent everywhere. It also mocks the political landscape. The sups in the series who are famous are not really heroes. However, the vigilantes are noble people who fight for justice but they never get center stage. The unfairness and hypocrisy present in the world get depicted in a forthright way. So many people have fallen in love with the series.

He is the head of The Boys team. Billy hates the leader of the Vought superhero team called Homelander.

He is one of the members of The Boys.

He is a powerful superhero who works for Vought International. He created an image of a noble hero to the public however he is actually sadistic.

She is a hero who emits light and one of the new members of Vought. Annie is a caring person unlike most of the superheroes.

Season 2 of The Boys is going to be interesting as its first season. So do not miss it.