Baby Shark Song History, Origin and Why Do Children Love it? 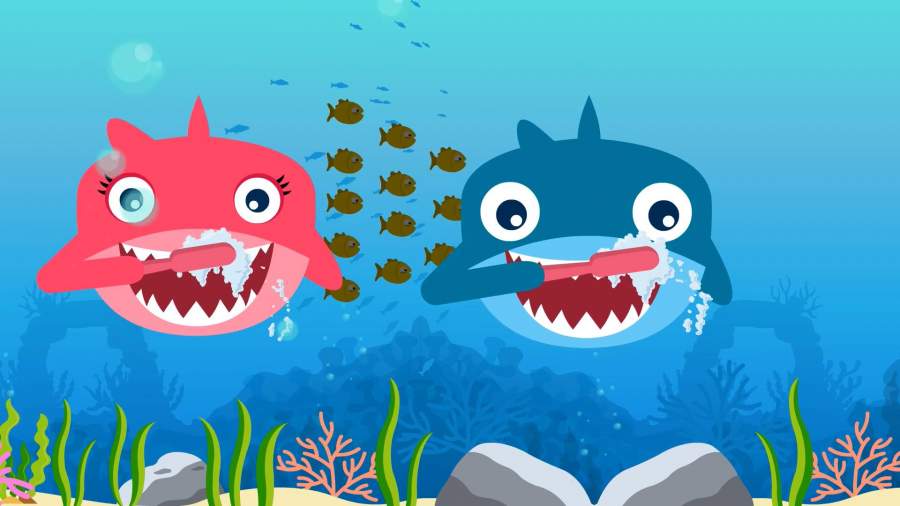 Baby Shark is a popular children’s song that narrates the story of a family of sharks. It turned viral when Pinkfong an education company in South Korea released it in social media, radio and online. The dance steps and lyrics of the song are very famous among kids. Many versions of the song released after its original release as many people edited it and modified it according to their preference. Know all the details about the Baby Shark Song here.

The origin and history of Baby Shark

The origin of the Baby Shark is a campfire song or chant. Some sources claim that it came because of traditional myths however others say that it started in camps in the twentieth century. Moreover, some people shared that it got created by the camp counsellors their inspiration being the shark film Jaws. Then it became a campfire song. The song is about each member of the shark family getting introduced with different kinds of hand motions. The Baby Shark song version Pinkfong is very popular. Then after that many Baby Shark remix and Baby Shark video released.

The different versions of the song include sharks hunting fish, swallowing a sailor, eating people and the people who get killed by the sharks go to heaven. Many entities have created videos and songs of the Baby shark song and they also have trademarked it. However, many Baby shark versions with different lyrics and characters are available in the public domain.

He is a children’s entertainer who is a resident of Upstate New York. He was a DJ at the children’s camp so he and the others in charge of the camp will sing the Baby Shark song with all the lyrics and hand movements. He released his version of the song when he became a full-time entertainer of children. Johnny Only’s version was famous back in 2011.

In 2007 the dance of Baby Shark became famous by the YouTube video “Kleiner Hai” which means Baby Shark in German. Alexandra Müller released Baby Shark YouTube. This version contains the theme of Jaws and tells the story of a Baby Shark who grows up and kills a swimmer. This video gained quick recognition among the viewers. This German version of the song is popular in Germany with a lot of local variations.

The Baby Shark Pinkfong is one of the most popular versions of Baby shark. The song made by the education brand got five million views. This version of the song sung by -10-year-old singer Hope Segoine who is a Korean-American. The video also featured two child actors. This song tells the story of Sharks who tries to hunt a school of fish that escapes.

In August 2020 the most popular “Baby Shark Dance” released and it became the second most viewed video on YouTube.

Why children love it?

Children all over the world love to perform the song because of the catchy song and its lyrics. The Baby Shark Gana is one of the best viral songs in the world. It is the next big song after the popular Gangnam Style. Many children also are asking their parents to make a Baby shark cake themed treats. Moreover, there are also Baby Shark toys sold in the market.

The Baby Shark song came on films such as The Angry Birds Movie 2 and now Nick Jr. has announced about series TV based on Baby shark characters. So children will surely fall in love with the TV series.

The exciting story, lyrics and the music of the song are famous on the internet. Many people have created their versions of the song without letting go of the magic of the original. Who would have thought that a camp song can become this much viral?