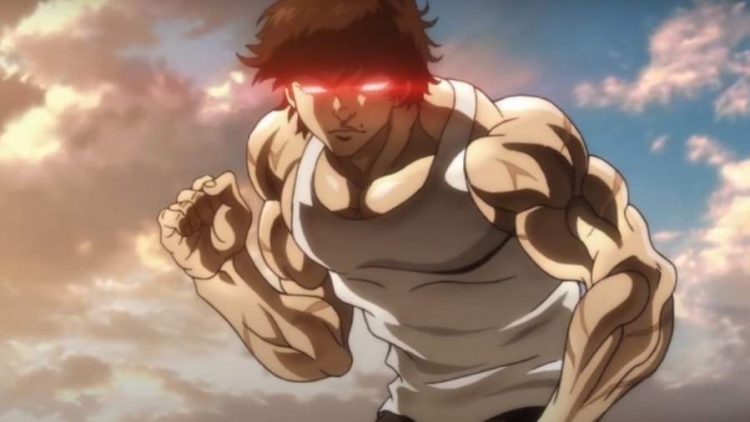 Baki is a famous anime series on Netflix because of the characters and plotline. It is a manga written by Keisuke Itagaki now adapted into series. The first two seasons of the series released on Netflix and now part 4 of the series will get released soon. Each of the seasons got divided into four parts. Part 3 of season two released on June 4, 2020. Now the fans are eagerly waiting for the other half of season 2.

Know all the details about Baki Hanma (Baki part 4) here.

The season 2’s part 3 released with thirteen episodes. The other half is set to release on December 2020. If they stick to the schedule everything will happen smoothly and we can get part 4 at the right time. Stay tuned for Baki part 4.

The plotline of Baki

The story is about a man called Baki Hanma. He comes from a wealthy family raised by his mother Emi Akezawa. She has high hopes that her son will become a powerful warrior similar to his father Yujiro Hanma so she sends him for training. However, Baki does not follow traditional training and chooses to train ruthlessly like his father. He makes a path of his own battling many great warriors on the way. Moreover, Baki also meets his father and fights with him and his father easily overpowers him.

After losing the fight with his father Baki continues his journey to get trained well. He meets an underground fighting area where he has the chance to battle with powerful warriors. In this place, Baki learns a lot of things about martial arts.

In the beginning, Baki starts his journey as a kind-hearted man but over time he becomes dark and ferocious. His mission to become stronger than his father makes him more and more focused on his goal than other things.

In part 3 we saw Baki entering the Raitai tournament. He wins the tournament with his fighting skills. Although Baki is becoming a successful fighter, his fans can see that there is something dark growing inside of him every day. Will he become bad like his father? Part 4 will reveal all the details.

In part 4 we can expect Baki having a final faceoff with his father. Will he be able to win this time? Part 4 will answer this question and many more.

Troy Baker gave the voice for Baki in English. So he may come back again to voice him in part 4. Baki is a champion who takes part in many underground fights. Kirk Thornton gave the voice for Baki’s manipulative and arrogant father Yujiro Hanma. The actor will return to voice him again.  The voice of Baki’s girlfriend Kozue Matsumoto voiced by Cherami Leigh and she is a sweet and calm character who keeps Baki grounded. Many voice actors will also reprise their roles in part 4.

Baki is an interesting series. It is going to be even more thrilling in part 4. So do not miss to watch it.