Baldur’s Gate 3 Release Date and Gameplay: All We Know About Early Access 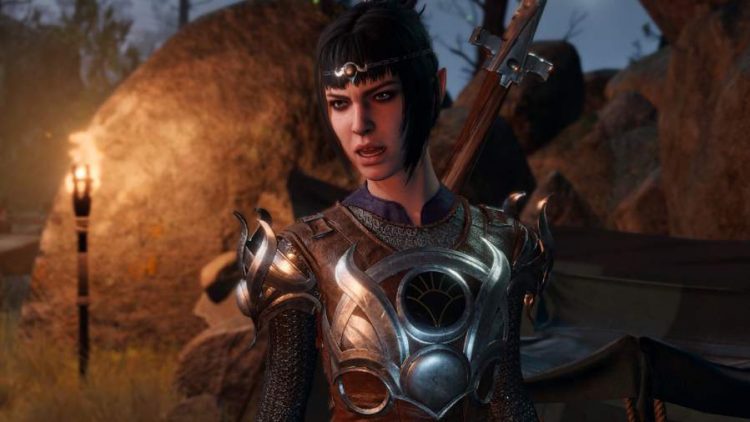 Baldur’s Gate 3 is a role-playing game that is going to release soon in the future. The publishers of the game are Larian Studios. It is the third series in the game based on Dungeons & Dragons role-playing system. On October 6 the game got released as early access however the full release date of the game is not yet out. Some of the platforms it will get released are Microsoft Windows, Stadia, and macOS. Find all the details about Baldur’s Gate 3 Release Date here.

When is the release date for the game set?

The complete Baldur’s Gate 3 is not out yet. But as per the statements of the creators, we can assume the date to be somewhere in 2021. The full package of the game is going to be excellent. So stay tuned for it.

The plotline of Baldur’s Gate 3

The game is set in late 15th century DR a century after the Baldur’s Gate II: Shadows of Amn. The dark forces in the game are ready to take over. The main protagonist in the game has become a prisoner of Mind flayers. The Mind flayers are some of the dark forces in the universe who can control minds and feed on brains. They have invaded the Faerûn and have created an illithid tadpole that can change the residents into another Mind flayer.

However, the githyanki warriors attack the ship of the Mind flayers that flees through many different types of realms such as Avernus which is the first one of the Nine Hells. During the fight, the main fighter gets released and he steers the ship to Faerûn. Then the ship crash lands at the destination. The player looks for ways to get rid of the parasite.

He has to find the origin of the tadpoles and eliminate it. He also finds many other survivors in the wreck like human wizard Gale, the half-vampire elf Astarion, half-elf cleric Shadowheart, githyanki fighter Lae’zel, and human warlock Wyll.

The gameplay of Baldur’s Gate 3

This is a role-playing game where the player takes the role of the main fighter in the game. It also offers single-player and cooperative multiplayer opportunities. The player can also create characters to form a team and play the game. The details about the game got released in PAX East 2020 event. The new game combat is going to be a turn-based game so it will be different than the previous parts.

Many of the aspects in Baldur’s Gate 3 will be similar to the ruleset of Dungeons & Dragons fifth edition. The creators have added the character creator and included 16 races and six classes. So the players can create different kinds of characters they wish for their team.

Baldur’s Gate 3 is going to be realistic with the favourite things you love from D and D. Have an enjoyable gaming experience.