Kenshi 2 Release Date, Camera Angle, Gameplay, and All We Know So Far 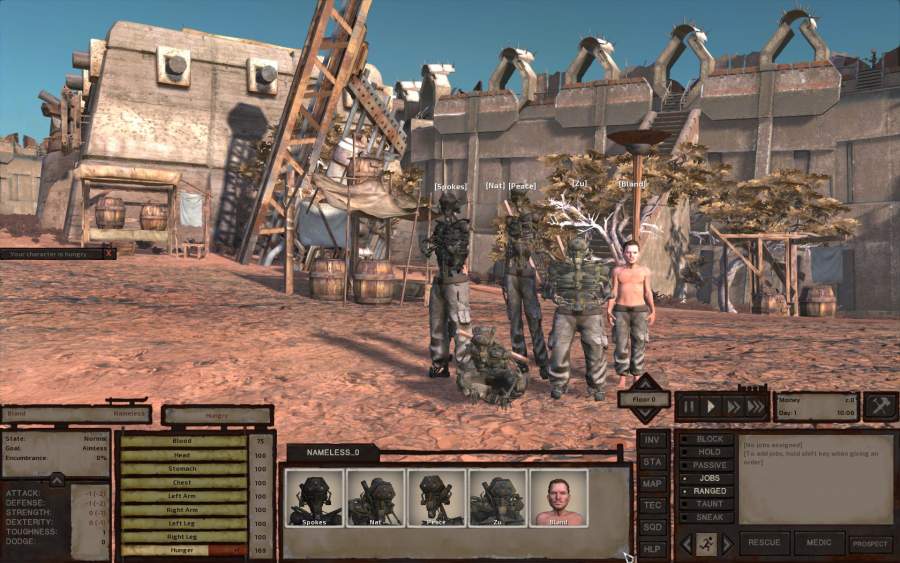 Kenshi is a popular role-playing video game developed by Lo-Fi Games. The players were free to do what they wanted in the game world which became its best feature. Now the players are ready for the Kenshi 2. The new game is set to release soon. Many expect that this game will also win the hearts of the players and receive good reviews from the critics. Exciting new features will become part of the new game.

Know all the details about Kenshi 2 here.

When is the release date of Kenshi 2 set?

The second part of the game was in the hands of the creators for twelve years. So there is still no official release date out. The creators are trying to heighten the gaming experience for the users. Some sources are saying that the game will release in 2021. So we have to wait and see what happens.

The gameplay of Kenshi 2

Kenshi is an open-world game so we can expect the Kenshi 2 to be the same. There will be no linear narrative in the game. The game will take place in the post-apocalyptic world where it is hard to survive. The players have to take up the avatar of a character with no skills and train him to become a great survivor. The skills of the player will improve with each game.

They have to become a thief to steal essential goods for survival. The players can also select different characters in the game to join their squad for survival. Then gradually they can build a town for themselves.

The game contains a system where the death of a character will create an impact. So if a notable character dies a new system or a new town gets formed. Some of the zones in Kenshi are remarkable as there is a difference in soil, resources and other aspects. The weather in the town can also affect the survival of the characters.

The characters in Kenshi 2

The game is a single-player game so one character will be the main survivor. Then he has to improve his skills and create a team of his own. There will be many rival squads in the game which can harm the player’s squad. There will be cannibals, swordsman and other types of squads who may be dangerous.  Moreover, wild animals can pose a threat too. So the player has to safeguard his squad from the rivals.

What we can expect from the new game?

The first part of Kenshi did not offer more details to the characters. However, in the new Kenshi game, we can expect more character details. They will have individual characteristics. The locations will certainly have more additions. The equipment and the tools used by the characters will have more descriptions. The Ogre engine will offer more upgrades in the gameplay.

These are some of the best aspects of the game we can expect in Kenshi 2. Get ready to play the game as it can release anytime next year.