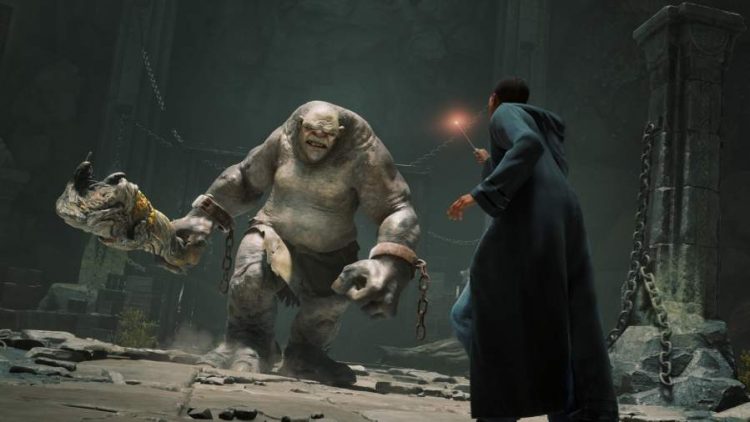 Hogwarts Legacy is an upcoming video game set in the 1800s wizarding world in Harry Potter Universe. The developer of the game is Avalanche Software and the publisher is Portkey Games. The game will get released on Windows, PlayStation 4, PlayStation 5, Xbox One, and Xbox Series X/S. The first teaser of the game released two years ago and from then onwards the fans are early waiting for its release.

Know about all the details here.

When is the Hogwarts Legacy release date set?

Hogwarts Legacy is set to release in 2021. The video game will release on the next-gen consoles and many expect it to look better in the PS5 and Xbox Series X. Many sources shared that the game will release at the beginning of the next year. So we need not wait for more time for the game’s release. The Hogwarts Legacy is going to be a massive release for the developers and one of their big projects.

The trailer of the Hogwarts Legacy

The trailer of the game revealed some information about it. It showed the potions, creatures, magic spells, attending lectures and playing quidditch. Therefore all the exciting aspects of Hogwarts will be available in the game. Some of the powerful witches and wizards in Hogwarts will come as teachers.

The plot of the Hogwarts Legacy

The game will be set at the 1800s and the story will follow a student at Hogwarts School of Witchcraft and Wizardry. The player will get classified at the Hogwarts House and then have to attend classes at the school. The player will learn to cast the spell, brew potions, know about the magical beasts and fly the broom. There is also a morality system in the game which the player has to follow to earn good points.

The player can decide to use magic for good or join the bad side. The game will also contain a customizable character who holds a dark secret that can destroy the world. The main player will receive the Hogwarts letter late and then they will discover that they are special than their peers because they have Ancient Magic. With the use of this magic, they have to decide what to do.

The game will be a large open world containing all the adventurous elements found in the school. Some of the locations are the mysterious Forbidden Forest and the exciting Hogsmeade Village. The player has to go to their appointed classes and can learn lessons. Some of the well-known places such as the library and the garden are also represented well in the game.

The player can explore all the places in the school. As it is set in the 1800s the school will appear new and different to the eyes. Furthermore, the player can come across some characters in the Harry Potter franchise who lived in that era.

Hogwarts Legacy is going to be a thrilling game.  Many are waiting for their Hogwarts letter so this game can make their dreams come true. No matter the house they belong the players can choose to be good if they prefer. Stay tuned.