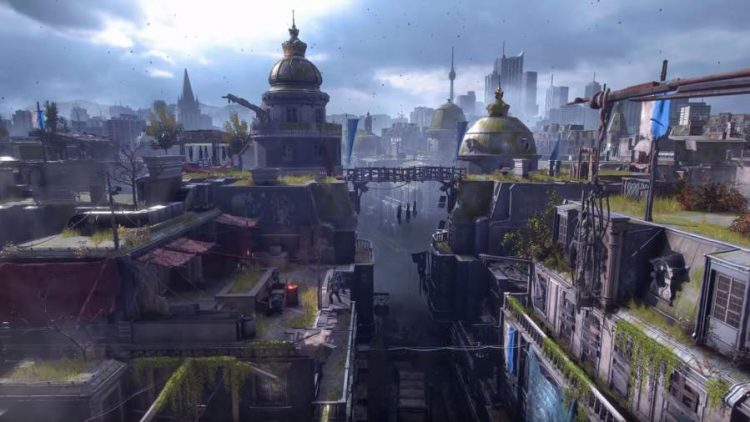 Dying Light is a horror survival game that got released in 2015. The developer of the game is Techland and the publisher is Warner Bros. Interactive Entertainment. The game is about an agent who goes undercover to infiltrate a quarantine zone in a zombie-infested world. After the success of the first part of the game, the developers are ready to release Dying Light 2. It is going to have amazing new improvements.

Know about the release date of the game and other details here.

The Microsoft E3 2019 conference announced that the game will release in the spring of 2020. But the developers shared that the release will get delayed. The new date is not yet given by the developers so we have to wait to get more updates on this. Till then watch the 25-minute gameplay demo of Dying Light 2.

Dying Light 2 will be an open-world game playable in the first person. There are zombies everywhere in the game who are lazy during the day and become active during the night. Part 2 is set fifteen years after the first game. It will feature a new protagonist Aiden Caldwell who has excellent Parkour skills. The players can use the player to climb, slide, leap, and run on the walls. This game will contain more number of Parkour skills compared with the first.

The players can perform more skills in some parts of the city. The character can also use the zombie to break his fall from huge buildings. The players can mostly use the Melee weapons in the game. These kinds of weapons are only available for a limited time. There are long-range weapons available for combat such as shotguns, spears, and crossbows. The character Aiden can also make use of superhuman skills which is a positive effect of the infection.

The location of the game is The City. Players can explore more places in the city. The map in the new game will be a lot bigger than the previous one. The players can have a look at the abandoned areas to find and create new weapons for combat. They can also meet with new factions and the decisions taken by the player will affect the game.

Their actions will also decide how the non-playable characters will view them. The player can destroy the faction or save it depending on their preference. The decisions can also open the sealed off places where the players can find many playthroughs.

What theme does the game focus on?

The story depicts the dark ages of humanity where their lives get invaded by hordes of zombies. Some of the major themes handled in the game are infidelity, betrayal, and intrigue. The game is also designed in a way where the player will feel the presence of non-playable characters more acutely and will get encouraged to help them.

More than the zombies the hostile humans are the enemies in the game. There are also dramatic events in the game so the players can feel that they are in a story while playing the game.

Dying Light 2 will be more impressive than the previous series. Stay tuned for the game as it may release anytime.

Also read: Bugsnax PS5 Gameplay is Amazing in The Trailer

Is Respawn Willing To Bring In Changes To Mad Maggie’s Character In Apex Legends? Have A Look