Bugsnax PS5 Gameplay is Amazing in The Trailer 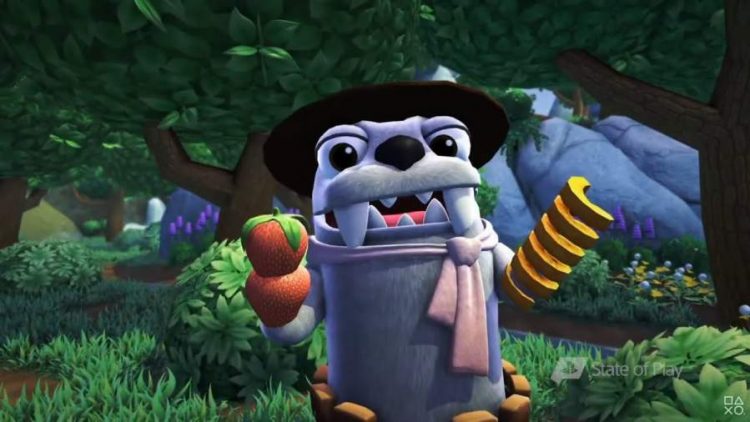 Bugsnax is a new video game going to get released soon. The developers of the game are Young Horses. The players will find themselves in a mysterious island in the game where they have to trap the creatures which are half snack and half bug. Surely this sounds different. The details about the game revealed on June 11, 2020, in the Sony Play station 5 events. It sparked the interest of many Gamers and it is going to release during Q4 2020. Find the information about Bugsnax New Gameplay PS5 here.

The release date of the game

Bugsnax will release in the consoles such as PS5, PS4, and PC. It will be available for gamers during the holidays. The details of the price and exact launch date will get revealed in the future. So we have to wait and see what happens.

The plot of the game

The players have to play as the news reporter who gets a film strip. Elizabeth Megafig is the sender of the mail and she is now an unpopular explorer. She explains about the mysterious island she found and also about the creatures that inhabit the island. The creatures are half snack and half bug. She asks the reporter to visit the island and document it. But when the reporter comes to the island he finds that Megafig is missing from the area. He decides to find where she has gone and also in the process charter the island of many mysteries.

Bugsnax is an adventure game in first-person. The players have to explore Snaktooth Island and have to capture a different kind of species. There are many ways to capture the creatures. The Bugsnax creatures have to be then given to the native Grumpuses. It then changes their bodies according to the type of Bugsnax they eat.

The development of Bugsnax

Young Horses game studio spent six years for the development of the game. However, they wanted to create bugs that also look like snacks. They were clear on this idea however nothing got fixed at the beginning. The inspiration behind the game was Pokémon Snap. But in the end, the creators had taken various ideas from a lot of games so it became an amalgamation. The trailer of the game had the song sang by Kero Kero Bonito which is a British Indie pop band. Now the song is very popular because it is catchy and suits the game. So the players can enjoy the tune too when they play the game.

The trailer of the game was cute and funny. The reporter has to become friends with the natives and feed them the Bugsnax. However, he must not get too friendly with them too. His mission is to get many details of the mysterious island and also find missing explorer named Megafig. So the players will have an enjoyable time when they play the game.

This holiday we will get an amazing game that will help us to pass the time. Bugsnax has many tiny details you will find cute. So stay tuned for one of the best games of the year.