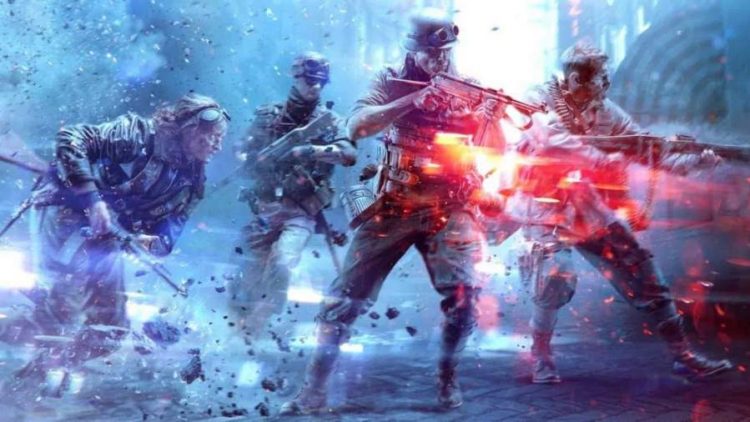 Battlefield is a well-known video game that offers first-person shooting experience. The developers of the game are EA DICE and the publishers are Electronic Arts. The game specifically focuses on teamwork, large maps, and vehicle warfare and mainly offers online multiplayer. The Battlefield 6 is an upcoming game in the series which is set to release soon.

EA CEO Andrew Wilson made an announcement regarding the game on October 29, 2019. There are going to be major innovations in the new shooting game. Continue reading to know about its features here.

When is the Battlefield 6 release date set?

In the event of EA Play 2020, there was a teaser image released of Battlefield 6. It did not reveal many details of the game however it confirmed that it is in the production stage. So we can expect the game to release in 2021. Recently, there were new updates about the game. They will start the marketing campaigns for the game soon. So we can expect to hear the announcement anytime.

The recent updates about Battlefield 6

The new game will support next-gen platforms such as Xbox, PlayStation, and Microsoft Windows. That is why it is taking the game a long time to release. The game will consist of many new features such as maps, graphics, weapons, and other equipment. The Dice is a Swedish company well known for its innovations in sound and graphics.

Therefore we can expect some amazing things from the developers. Battlefield 6 is going to be a great creation because of some appealing features in it. The creators have promised that the new game will be the best in the franchise. It is going to be a great treat for gamers who expect flawless gaming experience and details.

The Battlefield 6 will take a high leap in its gameplay. The core formula of the game is going to get transformed so the players will receive bigger maps, counts, and vehicles. This year’s EA event revealed some clips of the game where the whole building was collapsing and a lot of foot soldiers were marching.

Therefore the players will have to become part of the war happening in the game. The developer is also planning to increase the player-count to make the gameplay more interesting. The game is going to rival the first-person shooting games in the market.

The first game was Battlefield 1942 that released on September 10, 2002. It used the Refractor game engine and had a conquest gameplay mode. The players have to fight for the control points in the game. Two expansion packs got added in the game such as the Vietnam War and Battlefield Vietnam. Then the Battlefield 2 got released in 2005 that focused on modern-day wars such as between the United States and China.

The third part of the game focused on the global ice age set in 22 century. Then the fourth Battlefield dealt with a company searching for hidden gold. Lastly, Battlefield V was set in the environment of World War 2.  Now the sixth part in the series is a highly expected game.

Battlefield 6 will introduce the players to the innovative gameplay. Stay tuned for its release.